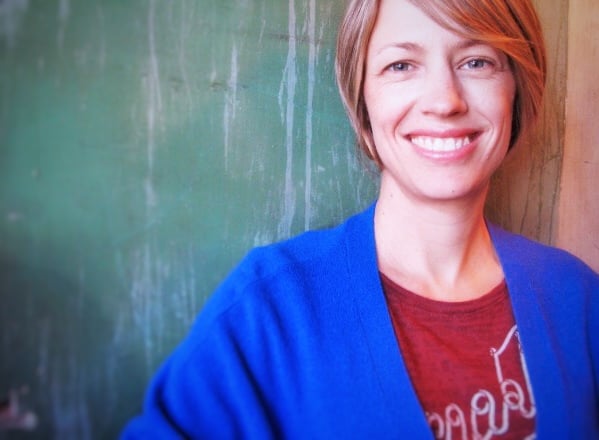 Video sharing app TikTok has turned to expat Australian digital media executive Vanessa Pappas to replace former CEO Kevin Mayer after he resigned over the Chinese-owned company’s fight with President Donald Trump, who wants the company sold or shut down.

Pappas is general manager of the US and Australia NZ, having joined TikTok in November 2018 after several years as global head of creative insights at YouTube. She was appointed interim CEO on Friday after Mayer, a former Disney executive, who only joined the company in June, resigned last week saying “the political environment has sharply changed”.

US President Donald Trump issued a series of executive orders in mid August giving TikTok’s Chinese parent company, ByteDance 90 days to sell or spin-off its US TikTok arm saying “credible evidence” led him to believe that ByteDance “might take action that threatens to impair the national security of the United States.”

India has already banned TikTok and the company has been running a major PR offensive in Australia against similar federal government concerns.

The company has been accused of sharing data with China’s Communist government, a claim ByteDance and TikTok vehemently deny. In response, TikTok is suing the US Administration challenging Trump’s executive orders.

The company has more than 100 million US users and more than 1,500 employees.

“We do not take suing the government lightly, however we feel we have no choice but to take action to protect our rights, and the rights of our community and employees,” TikTok said in the statement announcing the legal action last week.

“In our complaint we make clear that we believe the Administration ignored our extensive efforts to address its concerns, which we conducted fully and in good faith even as we disagreed with the concerns themselves.”

Microsoft and retail giant Walmart are among the US companies looking to stitch together an acquisition deal for TikTok that would include its Australian and New Zealand arms.

Pappas, who uses TikTok as an observer rather than creator, took to Twitter to say she was “incredibly proud and humbled to take the role of interim head of TikTok”.

“Our community and our team who work so hard to enable this product continue to inspire me,” she wrote.

“It’s truly amazing what we’ve accomplished in 2 years, I have no doubt what we can accomplish in this next chapter!”

Incredibly proud and humbled to take the role of interim head of TikTok. Our community and our team who work so hard to enable this product continue to inspire me. It's truly amazing what we've accomplished in 2 years, I have no doubt what we can accomplish in this next chapter!

The 40-year-old media executive has now spend half her life working internationally after studying film and media at the University of Queensland, graduating with honours before heading to New York’s The New School for a Master of Arts in media studies.

More than 680 million people use TikTok every month, having grown rapidly sinced acquiring Musical.ly in November 2017, and rebranding to TikTok just two years ago.