The fight between Apple, Google and Fortnite reveals how far big tech will go to retain power 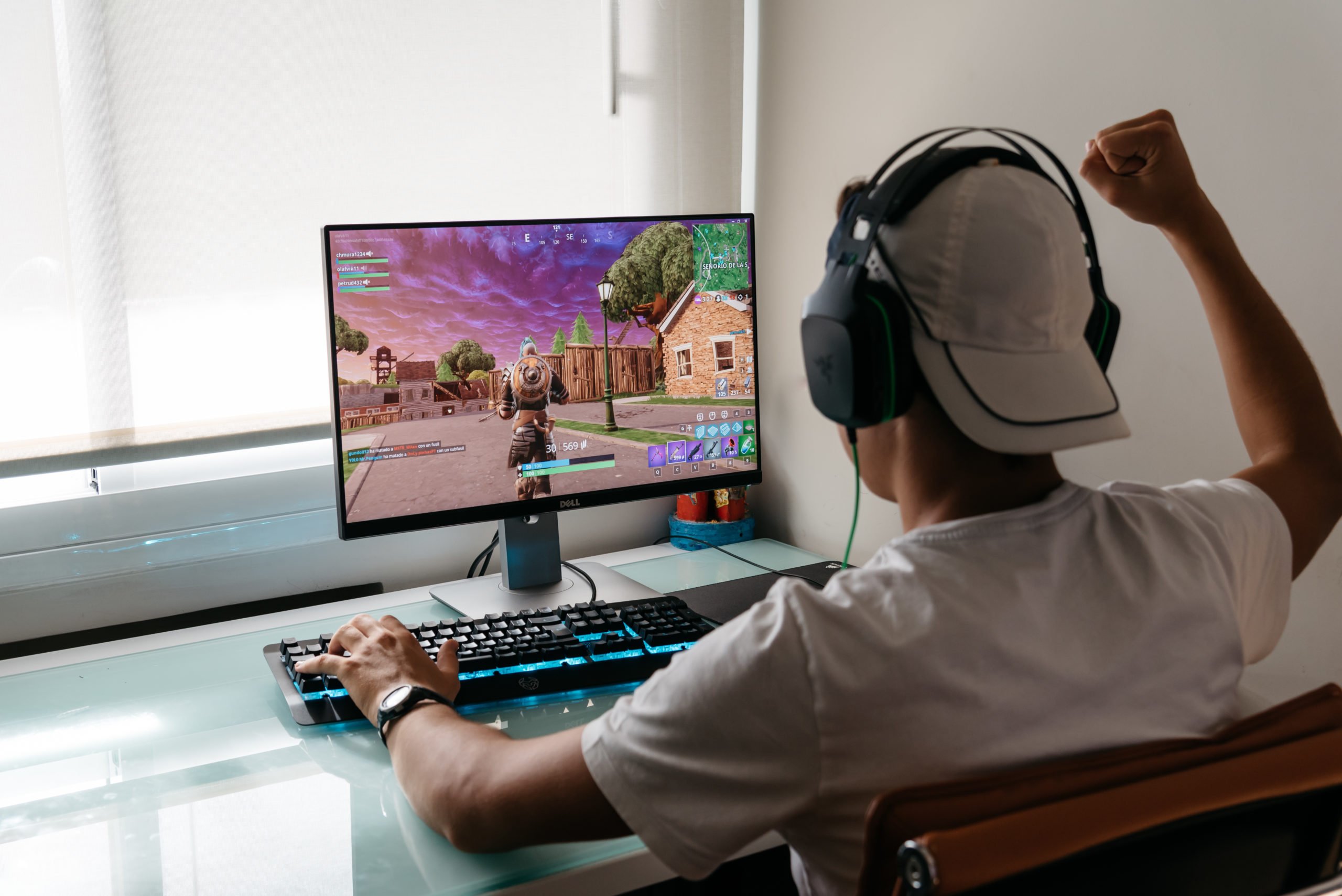 There has been a clash of clans in mobile gaming, with angry birds Apple, Google and Epic Games in a saga over in-app payments.

Android players can still download the game directly via the Epic Games mobile app, but for Apple iOS users the decision means no new downloads. Currently installed versions of the game will still work, but iOS players will be unable to update the game and participate in the next season of Fortnite, beginning on August 27.

The boot from Apple and Google was in response to Epic’s implementation of a direct in-app payment system, designed to circumvent Apple’s and Google’s own payment systems and their 30% fee charged on in-app purchases and app sales. Epic’s move is a clear violation of Apple’s rules for app monetisation.

Following Apple’s and Google’s removal of Fortnite from their app stores, Epic filed an antitrust lawsuit against Apple in Californian courts, followed by another against Google.

The game develoepr also launched the hashtag #FreeFortnite and aired an in-game parody of Apple’s famous “1984” ad which, at the time it was released, was Apple’s own response to IBM’s dominance of the computing industry.

The parody renders the ad in Fortnite’s graphical style, but retains its original symbolism of oppression and control. Epic, valued at US$17 billion, is attempting to portray itself as Apple did back in 1984: as an underdog facing down a corporate behemoth.

What’s at stake in this show of platform power?

The fight escalated this week, with Apple threatening to terminate Epic’s enrolment in the Apple Developer Program should it not resolve its breach of Apple’s policy.

Considering there are more than a billion users of Android and iOS based mobile devices, these punitive responses (particularly from Apple) are being characterised by many as anti-competitive and monopolistic, including by Epic’s chief executive Tim Sweeney.

If Apple had the way, they’d block the web and make arbitrary decisions about what pages you’re allowed to visit … and then demand 30% of the revenue from every company that does business on the web.

In the past, other companies such as Spotify, Microsoft and Amazon have also protested Apple’s 30% fee and strict control over the App Store. But none has so brazenly attacked Apple in the public sphere.

Apple’s and Google’s response to this saga has highlighted the power of big tech platforms. As in the case of app stores, these platforms are enclosed and tightly regulated systems. You must play by the owner’s rules, or you’re expelled.

Read more:
Apple Arcade and Google Stadia aim to offer frictionless gaming, if your NBN plan can handle it


In this case, Apple and Google know their app stores – where millions of users download their apps – are crucial to the financial success of developers on their platform.

As such they can exert their power over developers, who don’t really have anywhere else to go.

Reminiscent of antitrust charges against Microsoft in the 1990s, critics of Apple and Google have described the tech behemoths as anti-competitive monopolies charging an unreasonable 30% transaction fee.

This falls to 15% in the case of subscription-based apps but only after an initial year of Apple charging the 30% fee. For perspective, PayPal only charges 2.9% of the value of each transaction.

What does Epic want?

Epic argues the mobile games market should be more like the PC market. For instance, Microsoft and Apple don’t get to charge a percentage on every transaction we make through our computers just because they developed the operating system.

Given the speed with which Epic responded to Apple’s ban, it appears Epic anticipated it and was prepared for this outcome.

Is Epic’s lawsuit ultimately aiming to renegotiate the percentage of app store cuts?

Maybe Epic believes it’s in a strong enough position to push back against Apple and Google, given Fortnite’s massive popularity and revenues, as well as the uptake of and value created by software using the Unreal Engine.

Or perhaps, given Apple’s previous pre-emptive bans of Google Stadia and Microsoft xCloud, Epic believes Apple has overplayed its hand.

The mobile games industry is a massive source of revenue for app store operators. Perhaps Epic is banking on Apple and Google eventually deciding gaming is too lucrative to cast aside, and hoping they will succumb to renegotiating fees.

Epic will probably be fine

Epic claims, in the long run, it’s doing this for everyone.

If it can force Apple to reduce the 30% fee, or launch an alternative game store on iOS with lower fees, developers will have to sell fewer game copies to make a profit. According to Epic, this means more games for everyone.

Today, Apple said Epic is seeking a special deal, but that's not true. We're fighting for open platforms and policy changes equally benefiting all developers. And it'll be a hell of a fight! https://t.co/R5A48InGTg

But it’s also an opportunity for Epic to amplify its platform power by more aggressively expanding its games store into the mobile marketplace.

Regardless of what happens now, don’t feel too sorry for Epic. It’s one of the world’s most profitable video game developers and a platform owner in its own right (although at 12% it takes a smaller app store cut than Apple).

While Android players can still access Fortnite, only iOS players who already have the game installed will be able to keep playing. Alternatively, they may have to shell out thousands for a secondhand iPhone with Fortnite installed.

And whether or not iOS players will experience much of the upcoming season – that will be determined by Epic’s next move.