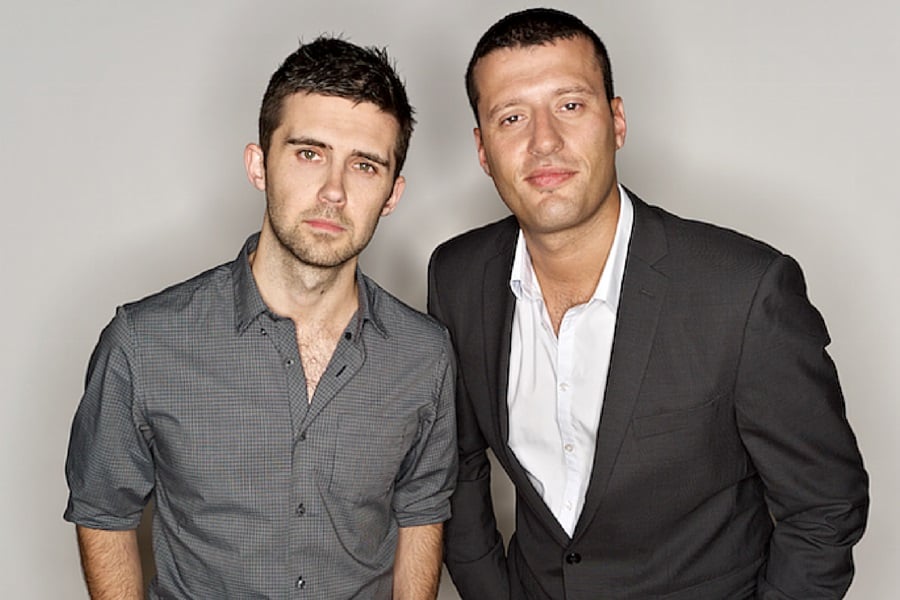 BigCommerce, the e-commerce platform founded in Sydney that’s gone on to become Shopify’s biggest rival, has seen its shares treble in value as US investors piled into the tech venture following its listing on the Nasdaq this week.

Now headquartered in Austin, Texas the SaaS venture (Nasdaq: BIGC) raised US$216 million with IPO at $24 a share.

BigCommerce shares were so hot went released on the Nasdaq on Wednesday night, Australian time, their rapid rise led to trading being halted after just three minutes of trade after opening at US$67.84, and quickly climbing to US$79.40. Trade was halted again at US$91.80. The shares gained 292% to hit US$93.99 before closing its opening day of trade at $72.27.

The shares climbed again on Thursday, their second day of trade, to above $100, before closing at US$93.51, skyrocketing the business to a market cap of around US$6.1 billion (A$8.45bn), around 44 times its $150 million run rate revenue.

The soaring share price matches the other hottest US IPO of 2020, drug company Shrodinger, which listed in February.

BigCommerce has more than 60,000 customers across 120 countries, including the ice cream brand Ben & Jerry’s, Toyota, Sharp, and Sony.

Its previous backers include Goldman Sachs, Telstra Ventures, Softbank and GGV Capital. The business bootstrapped for its first two years and subsequently raised around $200 million in VC funding, with a valuation of around US$518 million following its last raise of US$64 million in 2018.

Private equity firm Tiger Global Management was reportedly looking to buy up to 20% of the IPO allocation of 9 million shares. If successful, Tiger is currently sitting on a US$130 million profit in just 48 hours.

The @Nasdaq Opening Bell ceremony was virtual, but our employees still got to celebrate in Times Square!

Following the listing, BigCommerce co-founder and executive chairman Eddie Machaalani said that when he and Mitchell Harper founded the business in 2009 – after they met in an online chatroom in 2003 – they set out to create software to help small business succeed online.

“For us, three requirements were central to that mission – it had to be affordable, easy enough to use without technical training, and feature-rich so a small business didn’t feel as if they were missing out on functionality. I’m an entrepreneur at heart so while I was CEO I spent most of my time thinking about bringing our vision to life rather than the company’s potential to become a public company, but I’m not at all surprised it has reached this stage,” he said.

“Even today, BigCommerce upholds the values that were so core to the company’s foundation, and I have no doubt that this continued focus on helping merchants of all sizes will drive BigCommerce’s success as a public company for years to come.”

CEO Brent Bellm said in a blog post to mark the listing that ecommerce accounted for 6% of total U.S. retail sales when BigCommerce launched 11 years ago.

“As a result of the global pandemic, 2020 will bring the fastest growth in online sales to date,” he said.

“With the proceeds from our IPO, we look forward to further investing in the research and development of our platform. We will continue to innovate our product and service with the goal of powering your ecommerce prosperity.

“Going public does not change our mission of giving customers of all sizes the tools you need to build, innovate and grow successful ecommerce businesses. The BigCommerce platform meets you where you are as a business, whether you’re new to selling online or a Forbes Global 2000 enterprise. We will continue to update the platform in ways that bring the most benefit to the most merchants. Our IPO is just one step in the journey on this mission.”

The company still has some way to go if it’s going to catch Shopify, which posted revenues of around US$714 million in the June quarter while BigCommerce generated revenue of around $35.5 million.