The incredible story behind creating Buildkite, the $200 million ‘best-kept secret in DevOps’, by an investor there from the start 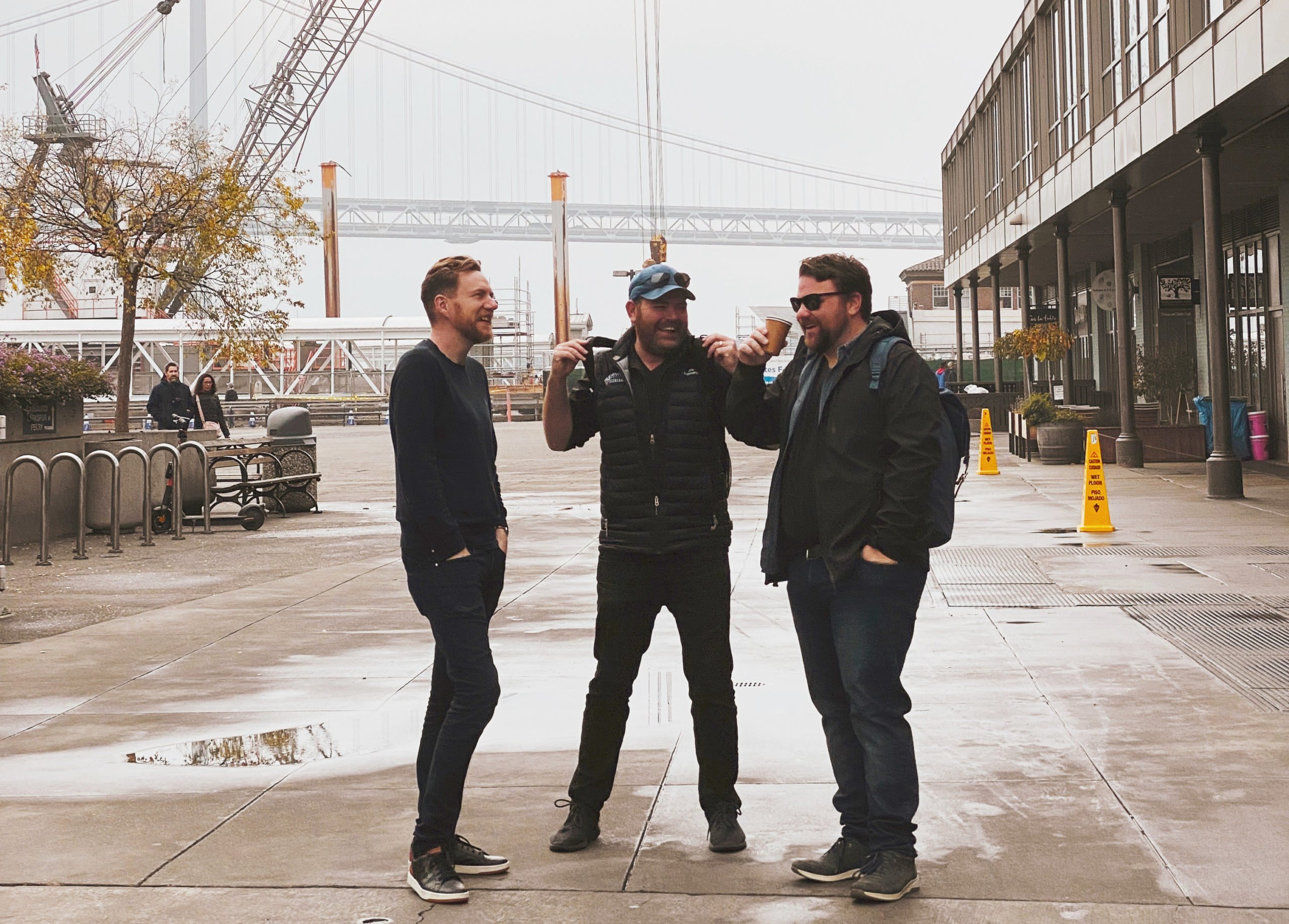 This week’s announcement that Buildkite has completed a raise at a valuation of $200 million was excellent to wake up to.

It’s very exciting for me personally, because not only did I have a small role at the very beginning, but I’ve been able to witness the choices and events they’ve navigated over the past seven years to get here.

Today, I want to share a little bit about how it all started.

I’ve been a geek for as long as I can remember, and spent most of the ’90s building websites for some of Australia’s upcoming grunge bands (hello old Grinspoon fans) and festivals (remember Homebake?).

I found it was pretty lonely building web stuff early on, but in 2005 I was asked to rebuild an eight-year-old golf website in this new thing called Ruby on Rails. I didn’t know it at the time, but that decision would change the course of my life.

In 2005 almost nobody was being paid to write Rails, but lucky for me there was a real community forming, and I was so excited.

I was living 2 hours away from Sydney but driving up to the Rails meetup every month. It was originally in an office, which I found kinda boring so put my hand up to lead it, and moved it to a pub in Surry Hills. I then ran it for several years.

During that time I met people that would become lifelong friends, including Buildkite’s future co-founder and CPO Tim Lucas. Us geeks decided that we should try and get away twice a year and nerd out.

The first Railscamp was in Gosford organised by the godfather of Rails in Australia, Ben Askins. I drove up from Goulburn. 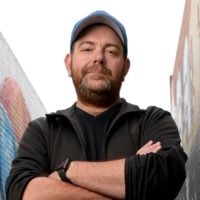 Railscamps became a thing. I went to every one of them (except #2 in Vic) for 10 years in a row, I think it was 22 or something like that. Along the way I started spending more time with another Buildkite co-founder, now CTO, Keith Pitt. He was always entertaining, fun and smart AF. He built and sold a weekend hack project and I was so excited for him.

At the Railscamp in Yarramundi, NSW in 2013 Keith ran his side project past me, it was called Buildbox back then. He explained the problem they experienced at Envato where Keith was a senior software developer. The founders were concerned they had to ship their code offsite to run the tests, but it was insecure and didn’t scale well. He had decided to fix it.

At this point in time, he had a few small customers and Envato and said: “Matta, you know business. How do we make Buildbox a business?”

During that conversation, I’m pretty sure Tim wandered over. He was working on a crash analytics platform and it seemed there was some common ground.

We spoke about what they wanted, initially it was “to work on this full time, that’s it” but pretty quickly it changed to “help developers be the best they can be and build the best CI/CD tool in the world”. Ambitious.

The one thing that both Keith and Tim *did not* want to do was “build a startup”.

Keith has always said “businesses need to make more money than they spend, that’s how businesses work”. The thought of raising money over and over, and the need to generate growth at all costs was not something that they wanted.

That became the genesis of the one and only capital raise Buildkite did.

The story we took to the investors was simple. With this $200K, an R&D Tax return and a bit of luck, we planned on running cash flow neutral.

We won’t need to raise any more money after that, we’ll only hire people when we can afford it. Keith and Tim had taken significant pay cuts to get the model to fit within those parameters.  We knew it would be a challenge but the aim was clear, one and done.

The raise consisted of nine individuals: two recently exited founders and seven customers and friends of Tim, Keith and I. It took three days to complete.

One of those investors was Lachlan “Lox” Donald, then CTO of 99designs.com. He would go on to join as a co-founder and today is the CEO. The founding team of two became three, and Buildkite really started to hit its straps.

On the raise, there was a debate as to what the price should be. Before I sent the email to the list, I doubled it. Keeping more of the company in the founder’s hands has always been my goal as an investor. Success for them should drive success for us, not vice versa.

It also seemed like a fair price for what had been built so far. A product, with customers and some revenue of about $40K ARR.

Between 2013 and 2019, it was all execution. The team grew slowly, behind the revenue curve. Customers signed up and stayed.

The founders spent time on the front-line doing support and the customers loved, and still love, that the people answering their questions have the keys to the code base. Find a problem, write a test for it, push it live. Happy customers.

My only role during this time was encouragement, the odd catch up to talk about big things like hire #1 and a few dinners out.

Early June 2019, while I was at AWS, I was thinking about the risks people take to start a new thing and how the founders of Buildkite had all their personal eggs in the Buildkite basket. I was wondering whether it was time to de-risk it a bit for everyone.

Or, as Keith ended up calling it… Hitting save in the game of life.

At first they weren’t sure of working with VCs, but were open to seeing if it could provide some de-risking, as well as helping them drive brand awareness and overall growth. It turned out they were in a fantastic position to raise, and managed to find some really exciting partners in the process.

This is called a secondary share sale, that is, existing shares are sold to others as opposed to a primary sales where the company creates new shares and sells them.

The difference is two-fold: 1) the secondary does not dilute the existing shareholders and; 2) the money from the transaction goes to the old shareholders.

I had a pretty good idea that the company would be valuable to others now. It had been profitable for years, it had ZERO staff leave, ZERO enterprise customer churn and the team were happy. My estimations were it may have been worth $50 million. Off by 4x. 🤣

To be super clear, I only sold a fraction of my holding. I’m *very* long on Buildkite and was so overjoyed when the new investors were able to help de-risk it for Keith, Tim and Lox and some of the early investors.

The process was interesting and insightful, and one that I hope many more founders are in the position to see happen one day.

When you’re profitable and growing fast, you get to control the process. You get to set the terms, sell a tiny part of your company, de-risk your personal life and then get back to work.

This is the magic of the BK story.