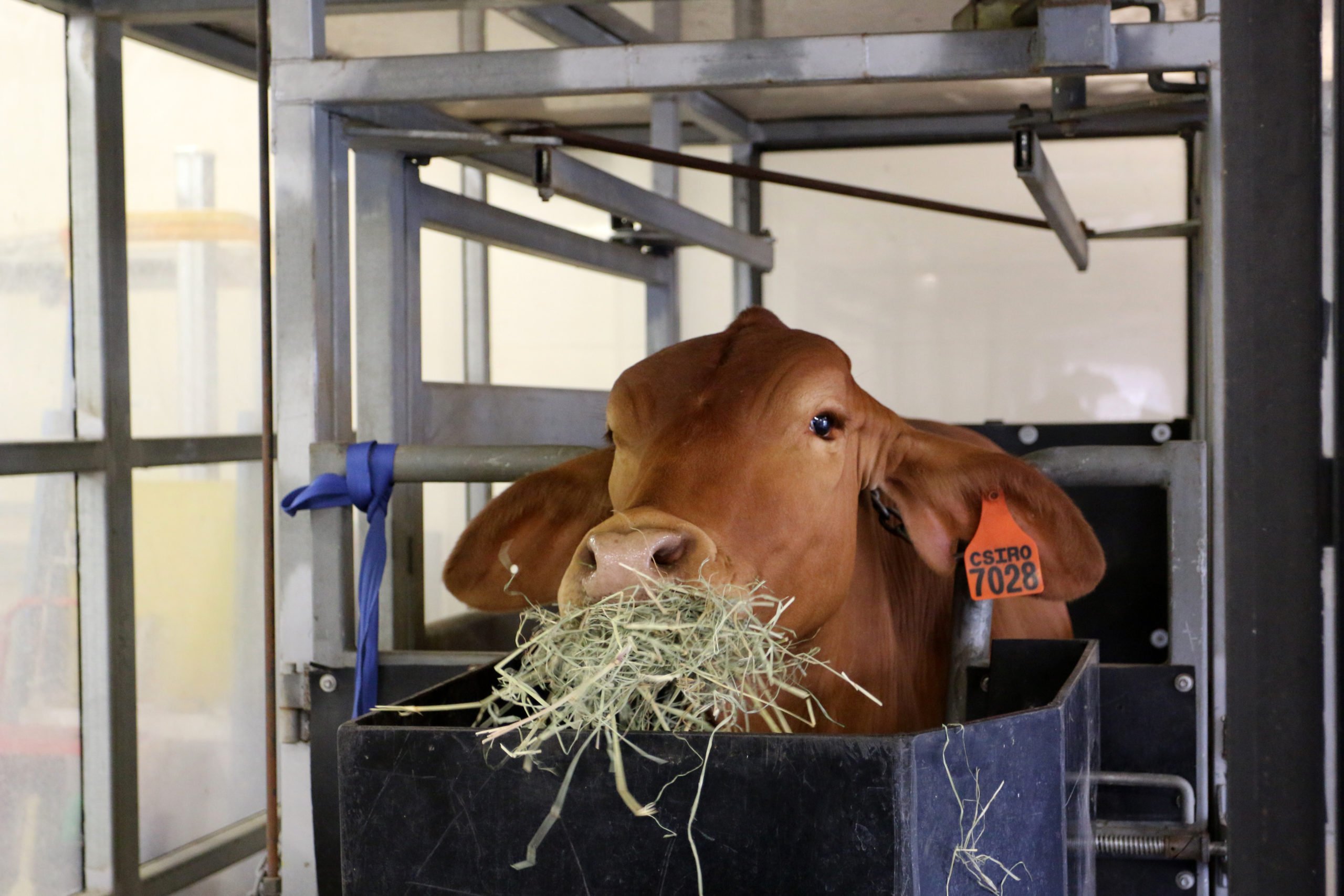 A newly formed startup, spun out of the CSIRO to commercialise a seaweed-based additive to livestock feed in order reduce methane emissions, is launching with $13 million in backing from five of the biggest names in agriculture.

FutureFeed Pty Ltd is using the seaweed asparagopsis in feed for dairy and beef cattle. Research trials in Australia and the US have found it can reduce methane emissions in beef and dairy by more than 80%. The supplement has been developed and trialled over more than five years by the CSIRO in collaboration with Meat & Livestock Australia and James Cook University. In Australia the agriculture sector produces approximately 84 million tonnes of CO2 equivalent annually – around 15% of the country’s total greenhouse gas (GHG) emissions. A majority come from what’s known as enteric (i.e. caused by digestion) methane emission, aka burps – the majority – and farts, from cattle and sheep.

FutureFeed is being backed by GrainCorp, Harvest Road, Woolworths and the CSIRO, along with the AGP Sustainable Real Assets-Sparklabs Cultiv8 Joint Venture.

The company was formed after a competitive investment process designed to ensure a mix of investors with expertise across the livestock value chain, including aquaculture, feed supply, beef production and processing, and retail.

“FutureFeed enables agriculture and the environment to be partners not competitors, helps overcome negative perceptions of the cattle industry, and gives Australian farmers an advantage in the global marketplace as first adopters of this Aussie innovation,” he said.

“By earning equity in FutureFeed, CSIRO can continue to invest in great science for the future of industry.”

CSIRO scientists estimate that if the feed additive were to be adopted by 10% of beef feedlots and dairy industries globally, it could reduce livestock industry greenhouse gas emissions by approximately 120 million tonnes annually, the equivalent to taking around 50 million cars off the road for 12 months.

The company will be exploring market options for greenhouse gas abatement payments for livestock producers that adopt the supplement. 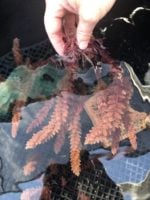 Minister for Industry, Science and Technology Karen Andrews hailed the launch of FutureFeed as a game-changer for livestock production and the environment.

“This is an example of what can be achieved when industry and researchers work together to solve real-world problems,” she said.

“It also highlights the ongoing jobs and economic opportunities that can come from ensuring our world-leading research is commercialised.”

FutureFeed plans to develop a full value chain for the livestock feed supplement, from seaweed cultivation and production through to processing and feed manufacture in order to supply beef and dairy industries globally.

The company expects to see commercial volumes of the feed additive supplied into the Australian market by mid-2021, with international markets to follow.