Startups as a key to economic recovery part 3: hitting the bullseye with growth marketing 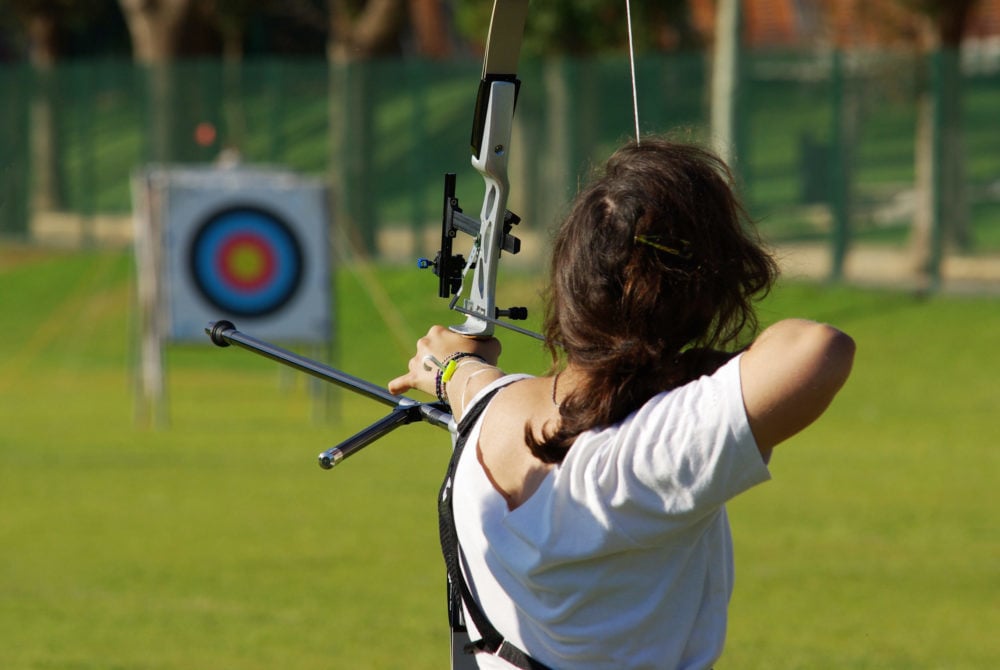 This is the third part in a three-part series on startup growth by venture capital investor Benjamin Chong. Part 1 is here & part 2 here.

Growth guru Paul Graham’s startup incubator Y Combinator cites a good growth rate at 5 to 7% per week and an exceptional growth rate at 10% per week. The younger a company is, the faster the growth rate should be, says Graham.

But these stratospheric growth rates don’t last forever. US-based venture capital firm Institutional Venture Partners tracked historic revenue of tech businesses that went on to IPO to prove this point. It found that startups with revenue up to $25 million grew at a colossal 133% year-on-year, but as these companies scaled to the $150 million to $500 million revenue, growth slowed to an average of 38% per year.

For founders the most important take out is that early and rapid growth is essential to the future success of the business. Indeed this rapid growth distinguishes a startup from other newly founded businesses. In earlier pieces I have discussed the critical success factors of scalability and large market sizes [insert link to first piece] as well as growth marketing [insert link to second piece] as the engine for rapid expansion of a startup business.

To kickstart rapid growth a startup first needs to build core value and encourage users to experience this core value as quickly and as often as possible. And to do this, a startup needs customers quickly in order to start the rapid growth trajectory.

In search of customers

Having a great product is one thing but it is nothing if the distribution channels fail to deliver customers. This lack of traction is as much a cause of startup failure as poor product market fit. Additionally, not spending enough effort getting new customers also means a startup is overbuilding product without getting valuable user feedback. In the startup world most concur that 50% of time should be spent on product and 50% on traction.

The Traction Bullseye Framework by Gabriel Weinberg and Justin Mares offers founders a simple model for focussing on the most effective ‘traction’ channels for distribution, AKA customer acquisition. This is a five-stage process where founders brainstorm ways to use the traction channels, rank the channels, prioritise the three to six channels that appear most promising, test the effectiveness of the three to six channels and then focus on the single channel that delivers the best results.

This involves a systematic approach to tracking the channels that have been tested, the results achieved and any feedback that can help the growth marketing machine to enhance product development.

These 19 traction channels are the outer ring of the bullseye, or the universe of what is possible. But the channel is not the strategy. The founder needs to consider what success looks like in each of the channels and brainstorm a comprehensive list of ideas to acquire customers in each channel. For example, a successful speaking opportunity channel strategy might be capturing an audience of large-sized corporate software buyers at an industry conference. For traditional PR this might be an article written by a key influencer endorsing the product or service. Running ads on Reddit, Twitter, or Facebook is a channel strategy within social ads.

The next step is to promote three to six channels from the outer ring of what is possible to the inner ring of what is probable. This is done largely by experience, observations of competitor experience and a dose of gut feel. These channels are then tested to determine which will lead to greatest volumes of customer acquisition. Founders often test channels in parallel if it is easy to isolate where customers originate.

The tests should allow the founder to identify the cost of acquisition through the channel, the number of customers that are available through the channel and the quality of the customers being acquired. But a test is just that, a test, rather than a concerted effort to achieve rapid growth in one fell swoop.

At a recent Founder Institute event Anna Cheng talked about her own bullseye framework as the growth marketer for Spaceship in its early stages. After traction testing, Spaceship threw all its resources behind its highly successful viral marketing campaign, “the viral waitlist”. Playing cleverly to the millennial FOMO mindset, the waitlist grew to 40,000 people and led to $100m in funds under management in its first four months.

Can’t get no traction?

Not all traction tests end well, and a founder may not see compelling traction in any of their tests. This may point to a need to revisit the MVP or it may mean that it is time to test a new channel.

Additionally the way that a startup finds traction will change over time. When a growth curve flattens it might mean that the customer acquisition channel is reaching saturation and a new approach is needed to get the startup to the next level of growth. Traction channels that seemed less promising before could be worth reconsidering during the next growth phase. This is all part of the ongoing experimentation, testing and learning process that fuels growth and builds a successful startup.

This is the final part in a three-part series on startup growth.

Startups as a key to economic recovery part 1: focus on sustainable growth

Startups as a key to economic recovery part 2: a growth marketing approach