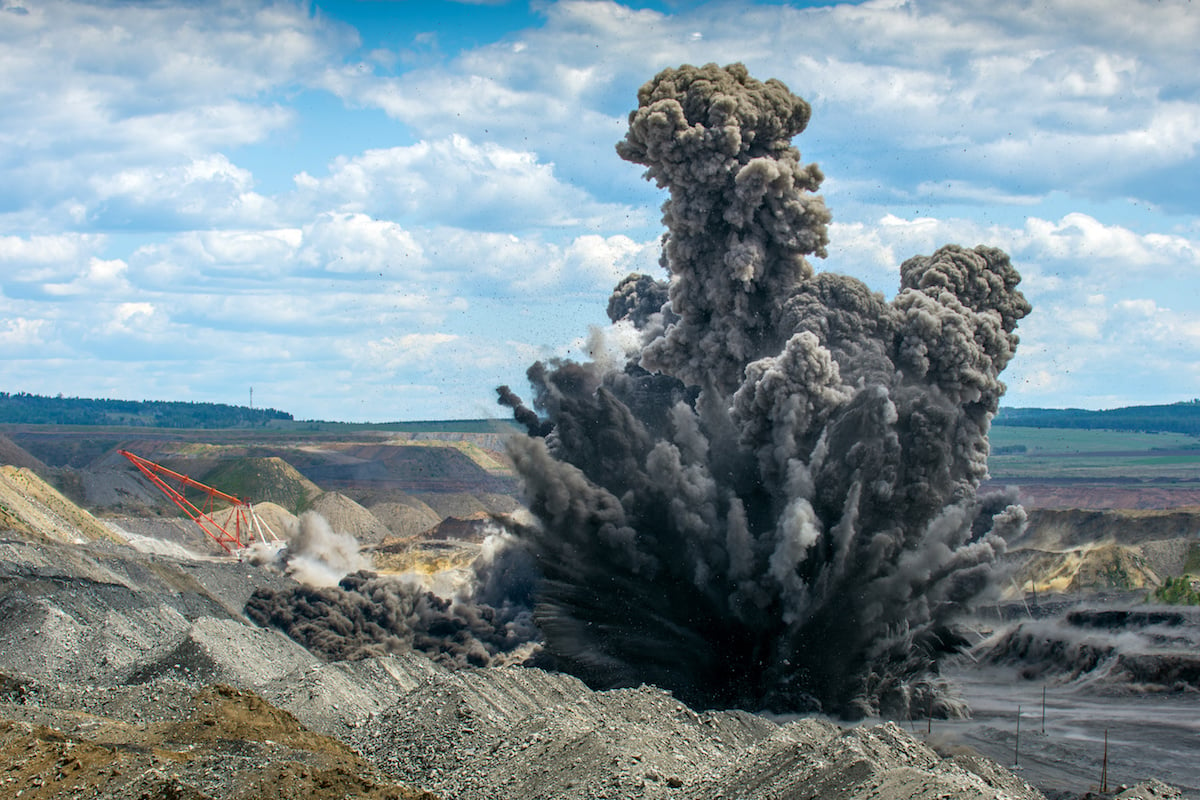 Shares in US-based, buy now pay later fintech Sezzle (ASX:SZL) had exploded today, up more than 20% in the first hour of trade after the company raised $80 million in an institutional placement.

Sezzle shares exploded out of the blocks from $6.95 last Thursday before trade was suspended pending the raise, to climb as high as $8.84 briefly before sitting at around $8.50 going into lunch.

On Friday Sezzle announced it was raising  A$86.3 million (US$60m) – $79.1 million institutional placement, confirmed this morning at at $5.30 a share, plus A$7.2 million (US$5 million) in a share Security Purchase Plan that begins on Friday. Combined, they represent 8.9% of the company’s existing issued capital.

Sezzle shares fell to a low of 37 cents on March 23 before launching a meteoric recovery.

In contrast, Afterpay’s barnstorming share price has been sliding in morning trade on Monday, down more than 3% to $70.

BNPL fintechs have been among the star performers during the covid-19 pandemic although most analysts struggle to find value now in the stocks. 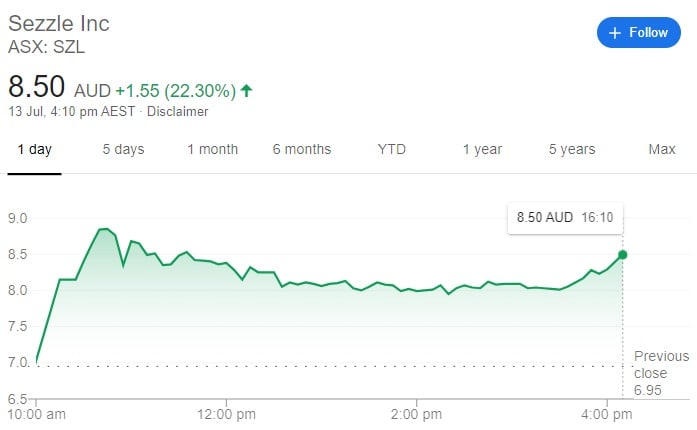 Previous article Fintech Sezzle has raised $80 million in a round 24% cheaper than its current share price
Next article Innovation and agility: the keys to business continuity – and survival – in disruptive times
Via News & Analysis
Tags ASXSezzle