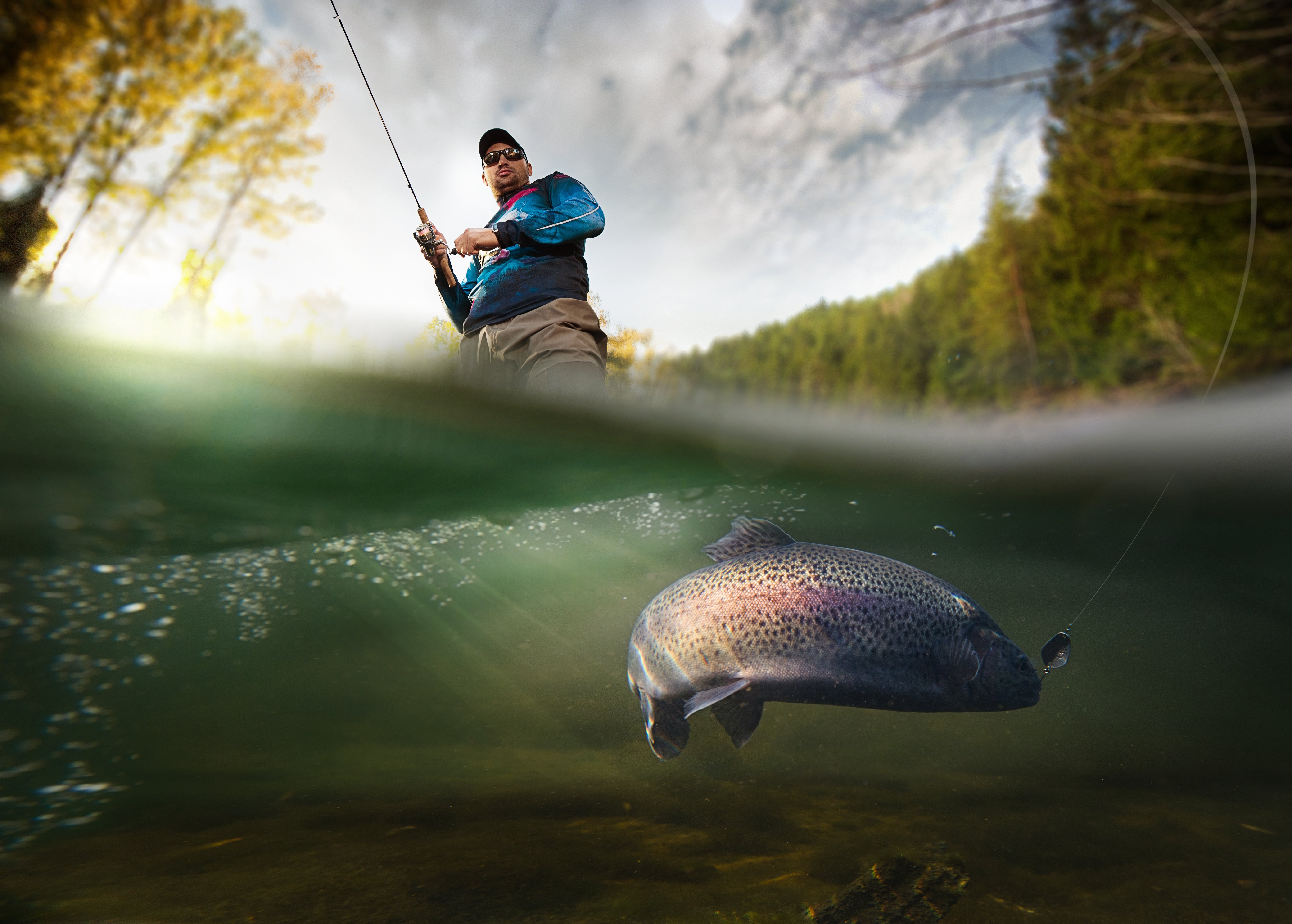 The company’s share price jumped more than 40% last Thursday before the ASX called a trading halt following a media speculation of the raise, which represents 8.9% of the company’s existing issued capital.

The raise included a $79.1 million institutional placement at $5.30 – 30 cents higher than the underwritten $5 floor price announced on Friday.

On Monday morning, ahead of trade in Sezzle (ASX: SZL) resuming, the company confirmed the success of the institutional raise, which is expected to settle this Wednesday, and commence trading on the ASX on Thursday, July 16.

The remainder of the raise is via a non-underwritten Security Purchase Plan (SPP) to raise around A$7.2 million (US$5 million) running from Friday,  July 17 to August 4.

Sezzle shares fell to a low of 37 cents on March 23 before launching a meteoric recovery.

Sezzle is not yet in the black having posted an EBITDA of  -US$10.7 million in FY19. The company reported last week that it had seen active users grow to 1.48 million users at June 30, up 28% between the March and June quarters.

Youakim said the company’s strong 1H20 performance, combined with an annualised run rate for UMS of US$1 billion (A$1.4 billion) by the end of 2020 gave sezzle the ability to expand further through a number of near-term growth initiatives.

“Importantly, this capital raising will give us the ability to invest in these initiatives as well as fortify our balance sheet,” he said.

“We appreciate the continued support of our existing institutional investors, particularly those that have remained as CDI holders and supporters since our ASX IPO, around one year ago.

“We also recognise the support from the new institutional investors who participated in the Placement and their embracing of Sezzle management’s long-term vision and strategy to deliver returns over the coming years”.

“As a result of the Placement and the additional capital Sezzle is intending to raise under the SPP, Sezzle is now in an even stronger position for all of its investors, and very well placed to accelerate its growth strategy and undertake investment in initiatives to drive long-term value creation”.

One way US-based Sezzle differentiates itself from other BNPLs is it’s a public benefit corporation (PBC) having announced its new status last month. PBC signifies that a company not only delivers shareholder profit but also creates a positive impact on the community at large.

The company’s priorities for the raise include extra staffing, ranging from additional business development and marketing personnel, additional developers and software engineers for enhancements and development of additional functionality within the Sezzle Platform and systems integrations; continued investment to support further market development in Canada and low cost testing in other markets; and strengthening the balance sheet including the costs of potential debt facility refinancing, cost of the offer and increased cash reserves.