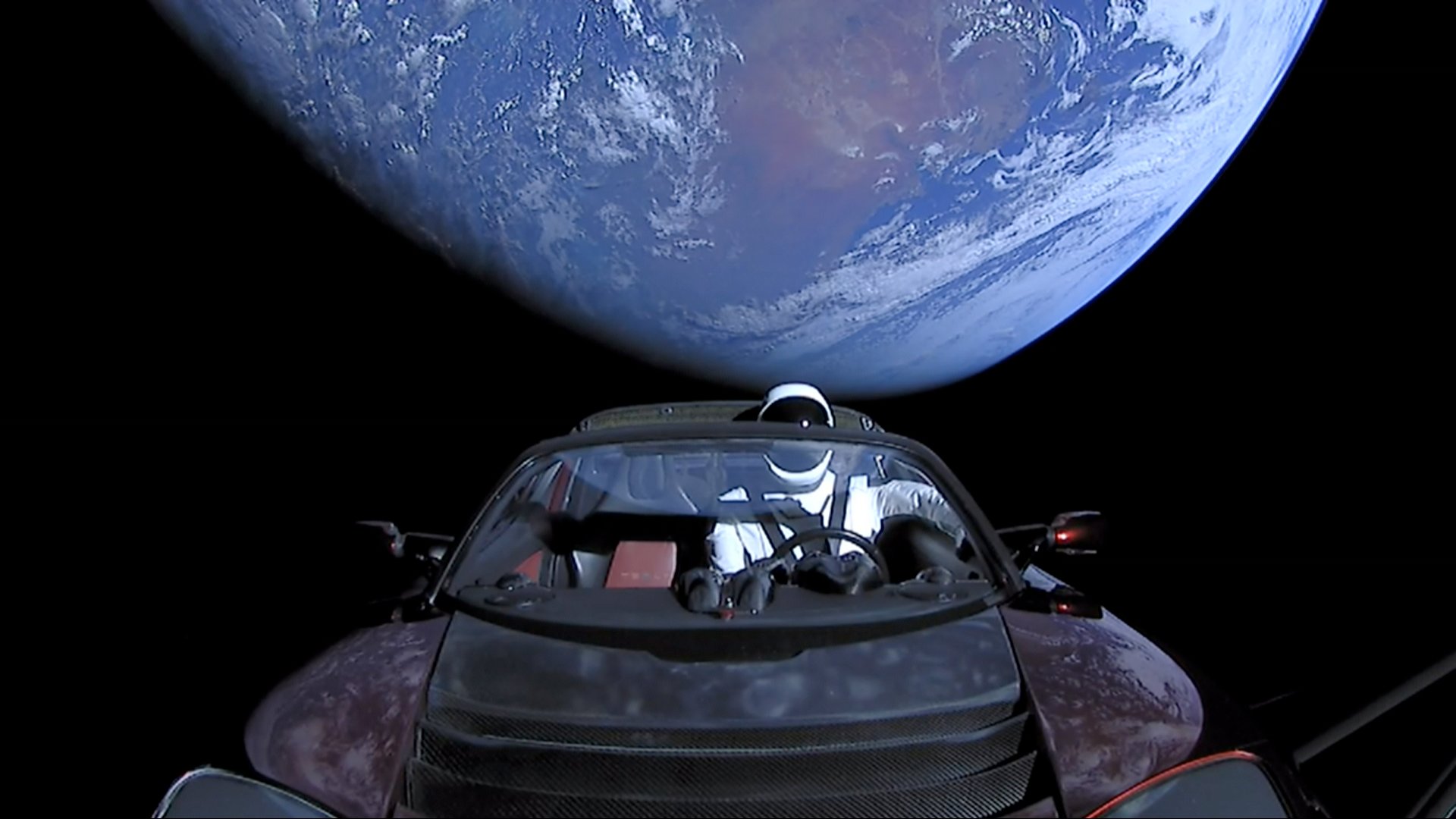 Anyone who dumps cars in space will be tracked too.... Image: Tesla

A multi-sensor space observatory to detect, track and monitor space objects will be built in remote South Australia.

The observatory will be the first of its kind in the Southern Hemisphere and will provide critical data for Australian and international space users to help them track space traffic in low earth orbit and geosynchronous orbit.

South Australian company Silentium Defence today announced it will lead the project in collaboration with Western Sydney University after being awarded A$1.46 million in Australian Federal Government funds.

Works are due to commence on the observatory by September 2020 with a target date for completion, operation and data collection beginning in July 2021.

“South Australia is the ideal location for an observatory of this kind, uniquely positioned on the cusp of one of the world’s few Dark Sky Reserves,” said Silentium Defence CEO Dr James Palmer.

“As the number of objects in low-earth-orbit continues to increase and space becomes more congested and contested, the need for continuous detection and tracking is critical to help keep space users and assets safe.

“To be able to provide that capability from Australia for the international space community, using local skills and local technology is an exciting step in defining our nation’s role in the fast-growing industry.”

The $1.5m project combines Silentium Defence MAVERICK S-series passive radar for wide-area-monitoring of objects in low earth orbit and the Astrosite Mobile Observatory developed by the International Centre for Neuromorphic Systems (ICNS) at Western Sydney University for detection and tracking of objects from low-earth-orbit to geosynchronous and other orbital regimes.

It is among 10 projects sharing in $11 million from the Australian Space Agency’s ‘International Space Investment: Expand Capability’ fund aimed at aiding the nation’s economic recovery from the COVID-19 pandemic.

It detects and tracks objects, measures range and rate of movement, and derives orbits of objects in Low Earth Orbit regardless of weather, visibility, or time-of-day.

The combined data from both systems will allow for more effective detection and tracking of current ‘known’ objects in orbit, as well as capability for orbital prediction on newly detected objects. This ability helps address the gap in local and international object cataloguing for safe and sustainable use of space.

International partner, the Swedish Space Corporation, will combine observations from its Northern Hemisphere location to compliment Southern Hemisphere detections and assist with more effective, continuous object tracking across a wider arc of space.

The observatory site is still being finalised but is expected to be near the River Murray town of Swan Reach, 160km northeast of Adelaide and on the edge of South Australia’s only officially sanctioned International Dark Sky Place.

Other grant recipients include Melbourne University, which will receive A$3,95m for its SpIRIT CubeSat mission and South Australian company Human Aerospace ($844,236) to create a spacesuit that eases bone loss and other side effects of prolonged space missions.

“These outstanding projects demonstrate the breadth and quality that our small and medium-sized companies and researchers have to offer, from space suits to advanced chip manufacturing,” Dr Clark said.

“These projects will demonstrate that Australia is not content to just catch up with other nations but can be a leader in space innovation on the world stage. We are proud to support Australia’s emerging space sector and do our part in helping Australia recover from COVID-19.”

The Australian Government’s goal is to triple the size of the nation’s space sector to $12 billion and create an extra 20,000 jobs by 2030.