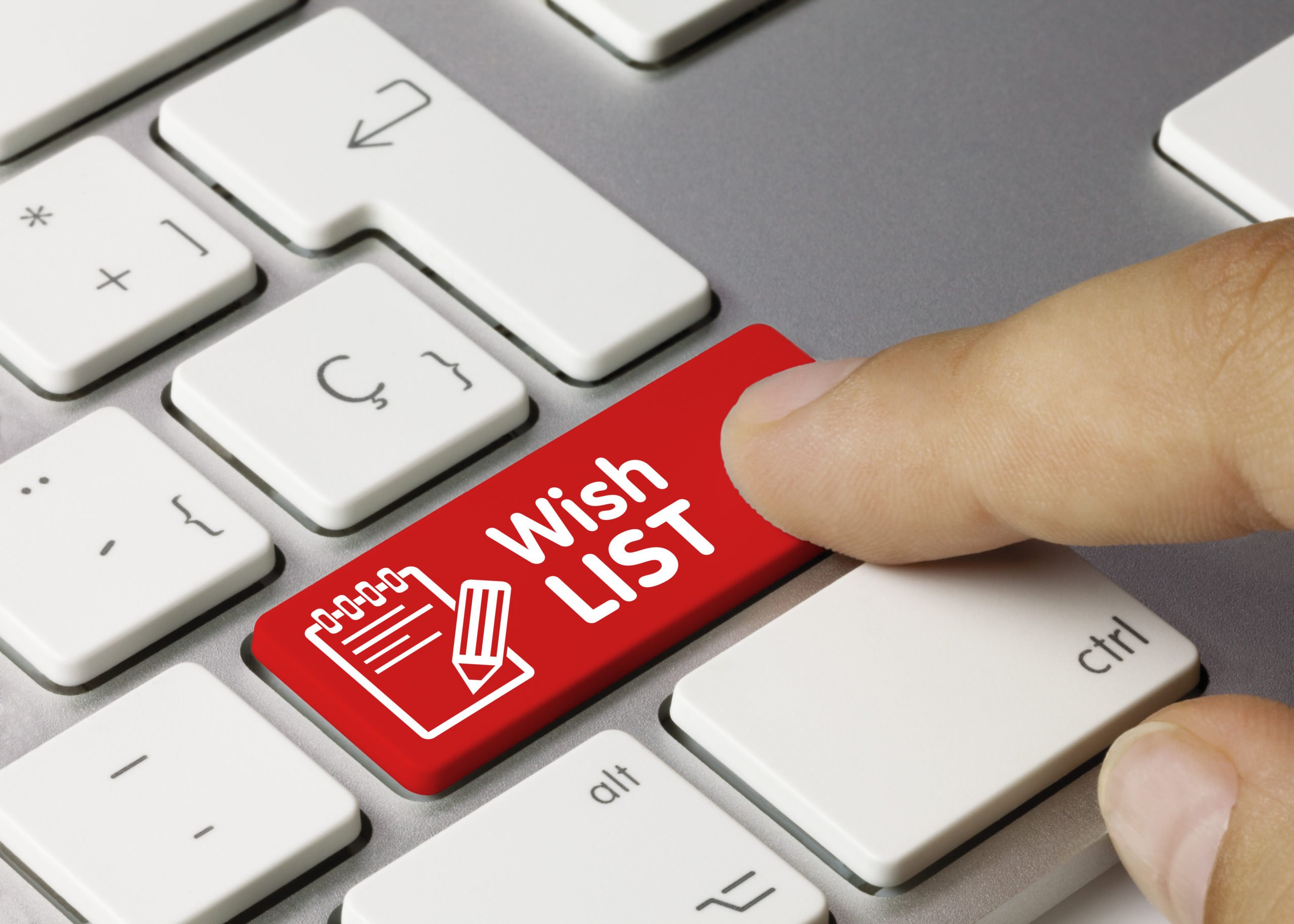 Digital sector lobby group the Australian Information Industry Association (AIIA) is pushing for the Morrison government to invest more heavily in technology infrastructure ahead of more traditional infrastructure projects as the nation emerges from the covid-19 lockdowns.

In a 54-page whitepaper titled ‘Building Australia’s Digital Future in a Post-COVID World’, developed by representatives from some of the biggest global tech and consulting companies, including IBM, Adobe, Telstra, SAP, Deloitte and KPMG, the AIIA offers a wish list to government over three timeframes, starting with short-term responses they’d like to see in the delayed 2020 budget, to longer term structural and policy changes over the next two years and beyond.

In the short term, the AIIA wants prime minister Scott Morrison to “urgently appoint a senior minister… to advise Cabinet and have a whole of government and coordination role centred on the digital economy and policies”.

They want the minister to collaborate with industry to develop a data sharing code of conduct, and that the Government set up a “digital standards commission” responsible for creating and enforcing a set of national standards for digital infrastructure. The AIIA also wants a seat at the table alongside the government when reviewing the critical infrastructure list to see how well it supports the development of the digital economy.

The lobby group also wants Australia’s 2020 Cyber Security strategy extended to include business resiliency and enhance support to Australian SMEs through cyber-awareness and support programmes. It also wants the government to introduce a technology enablement tax incentive to assist small business to become better technology enabled, but doesn’t put a price tag on the proposal.

On the digital skills front, the AIIA wants the up-skilling of industry trainers accelerated by reducing the mandatory Certificate IV in Training and Assessment course duration to 6 weeks rather than the current average of 11 months.

It recommends a skills passport to capture digital skills across VET, University and micro-credential certifications and that the current JobKeeper payment scheme be updated with a portion of the current funding allocated to training credits for employers to re-skill workers with technical skills, as well as the ICT Industry Training Package be updated to “better reflect industry skills requirements”.

On the tax and incentives reform front, the AIIA’s wish list includes a request that AusIndustry consult with at least one relevant industry expert before making a formal finding against a company applicant and it also initiate and complete reviews within 90 days of receiving the R&D Registration application.

They also want a quarterly credits program for companies to access the RDTI during the income year and a new dedicated software development tax incentive be created, separate to RDTI.

Down the track, the AIIA calls on the government to change its policies and provide incentives to attract global cybersecurity talent “to address the immediate skills shortage” as well as boosting infrastructure security for remote working.

The AIIA would also like to see the government introduce a higher level of R&D tax benefit “for projects of strategic importance to Australia”.

When it comes to a “digital backbone” they want a joint task force with the private sector to establish a prioritisation strategy, feasability study and roadmap for digital infrastructure needs to 2030 and beyond, alongside “incentives to retain platforms and capabilities onshore; with an emphasis on fostering and protecting national IP”.

The AIIA wants a large, long-term and dedicated industry-focused program outside of normal research funding arrangements to:

• stimulate investment in Quantum technologies and industry partnerships; and

• support the retention of existing talent and seek to attract the world’s best researchers and engineers.

They want the government to partner with industry and other manufacturing advisory groups to create a “digital business platform in a box for manufacturers” for startups and SME manufacturers as well as boosting SMEs adoption of e-procurement and e-invoicing platforms, plus funding for training students and teachers on digital skills.

The AIIA’s long-term goals on tax and incentives include a target of 25% of Australian government spending on IT going to Australian companies by 2030.

The full report is available here.