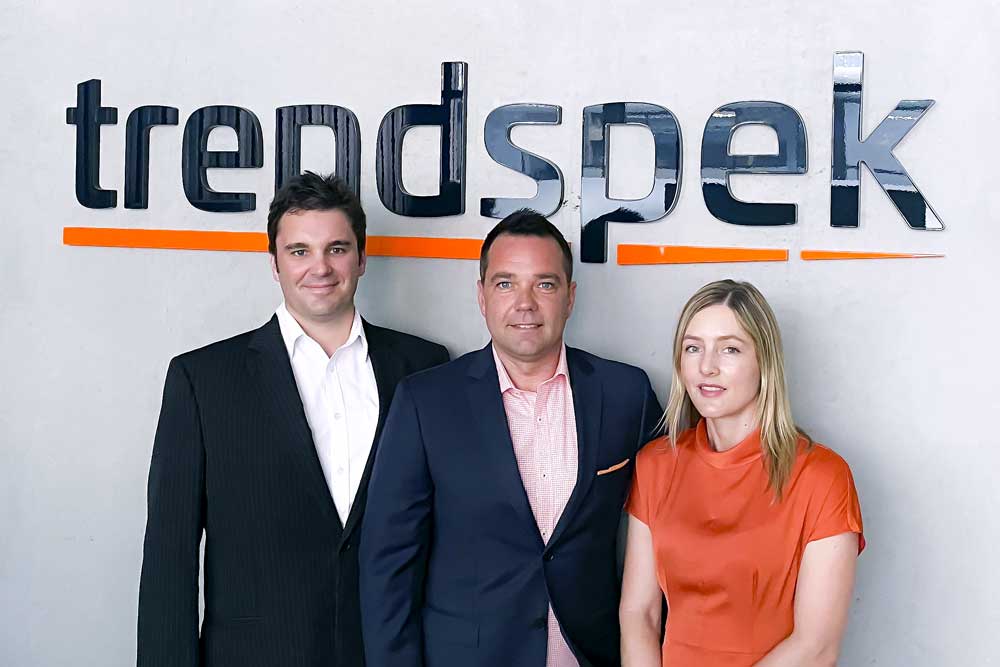 The three ventures are:

Trendspek, a Sydney software ventures that converts drone footage of critical infrastructure that’s difficult to inspect for maintenance, such as mobile towers, chimneys, warehouses and water towers, into  3D virtual digital models to inspect. It can chart deterioration over time with subsequent flyovers to monitor the safety of buildings and towers.

Sydney Angels led a $1.1 million seed round in the software-as-a-service platform.

New Zealand-based JRNY is the first investment Sydney Angels has made outside Australia. The consumer interface for insurers helps them convert more customers and increase their understanding of customers.

JRNY CEO Michael Lovegrove said they could have gained more funding back home, but chose the Australian investment to leverage the expertise and assistance of the Sydney Angels.

“The funds will go towards hiring an A-grade team to ensure the success of our enterprise customers, plus fund our market expansion in Australia and Singapore,” he said.

“In the short term, we’ve also increased our focus on giving insurers business efficiencies needed to survive COVID. However, in a post-COVID-19 world, a digital-first insurance experience will no longer be a ‘nice to have’ – it will be essential. This cannot be delivered in such a way without a solution like JRNY.”

Trendspek co-founder & CEO Derek Feebrey said his service had become a vital lifeline to the infrastructure industry during the COVID-19 outbreak.

“The ability to complete an inspection remotely at any time will significantly reduce a company’s operational risk, however now it’s simply a necessity,” he said.

“This capital will allow us to expand our tech development team, invest in customer support, and launch partnerships in Australia, US and Europe.”

Co-founder Fiona Church said the platform has already gained global traction across a range of industries such as telecommunications, rail, industrial and infrastructure.

“It’s not only asset managers but company CFO’s who are our biggest advocates. They are seeing astounding ROI compared to current methods,” she said.

Guy Brown, director at PurdeyInvest, who led the Sydney Angels syndicate said they were impressed with the Trendspek team and their service.

“Having previously pioneered drone services for infrastructure, they really understand the challenges infrastructure managers face and are bringing elegant solutions. It is always great to see our capital invested in continuous improvements for customers,” he said.

The good news for startups is that Sydney Angels committee member Adrian Bunter, an investor in 35 startups, said it’s “business as usual” for the group.

“There’s a lot of negative speculation around whether early-stage tech companies will get the funding needed to rapidly grow, given the huge uncertainty facing investors,” he said.

“However, these three investments are in line with Sydney Angels’ historic investment amount ranging between $200-600k per deal, demonstrating funding is still available for startups whose vision, fundamentals, and growth potential are solid, and which present a compelling opportunity for investors.

“Tech startups are an extremely important sector of the economy and will drive a significant portion of Australia’s economic recovery.

“We believe it’s more crucial than ever to support early-stage companies with capital for growth, given government stimulus packages have fallen well short for the companies that have been demonstrating high growth.”