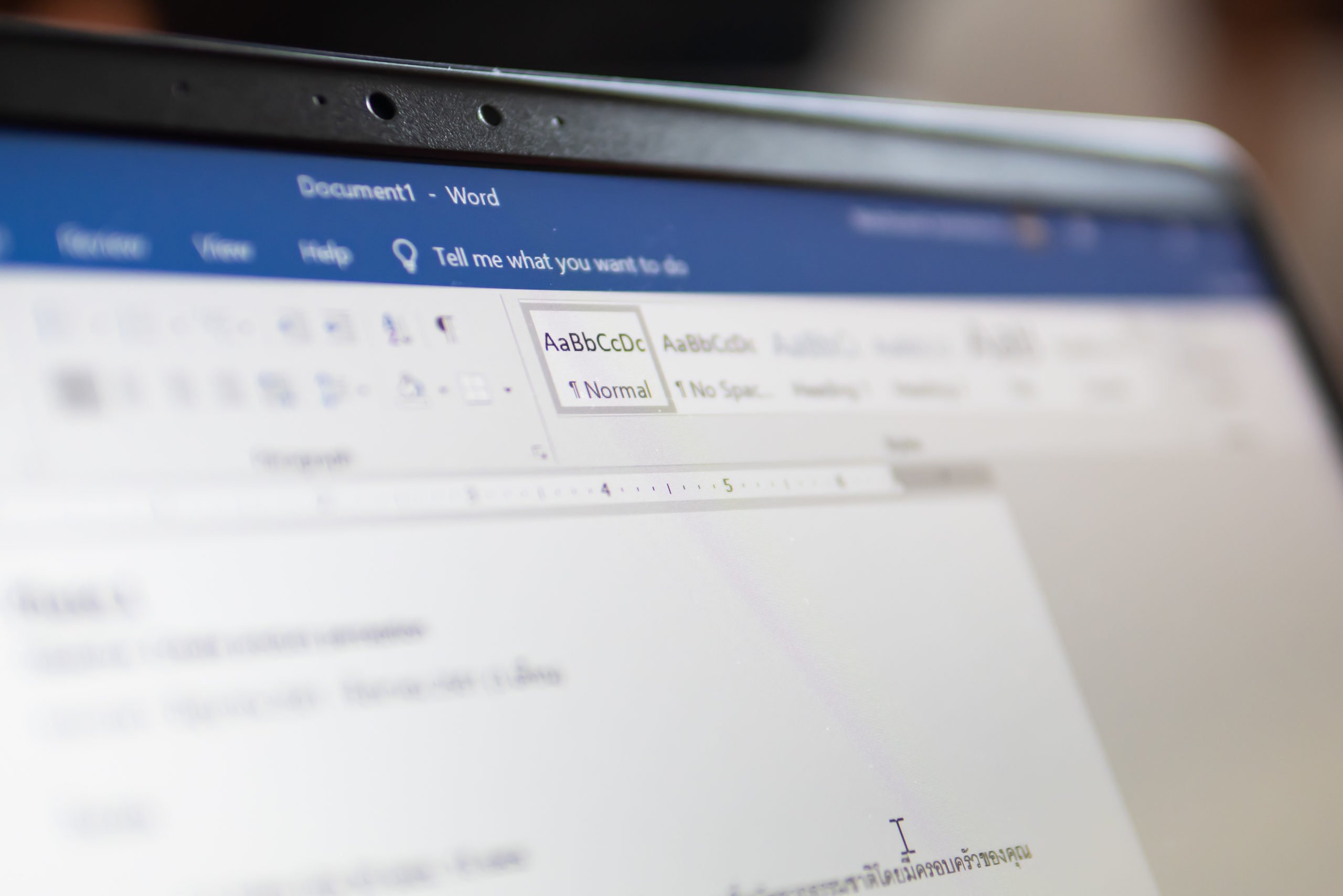 As companies were suddenly forced into remote working, there was a massive surge in demand for collaboration software to help employees collaborate when not physically together.

There was plenty of emphasis on video conferencing tools like Zoom, which recently revealed it now has 300 million daily meeting participants, but what about when you actually need to do the work everyone’s talking about on all these calls?

Microsoft Word is still the dominant tool for creating and collaborating on documents with close to 90% market share globally, but it was built for use by a single user and becomes quite clunky when you need several people working in a document at the same time.

It’s a problem Australian startup Simul is attempting to solve, building a platform that enables people to work on the same Word document without having to email it round with ridiculous file names like FinalFINALV27_Johneditsrelease.docx

Millions of people every day are emailing documents back and forth and feeling the problem Simul is working to solve.

One guy even got it tattooed on his arm (according to his Tweet he’d just finished writing a large scientific paper which had more than 100 versions and was a little intoxicated.) 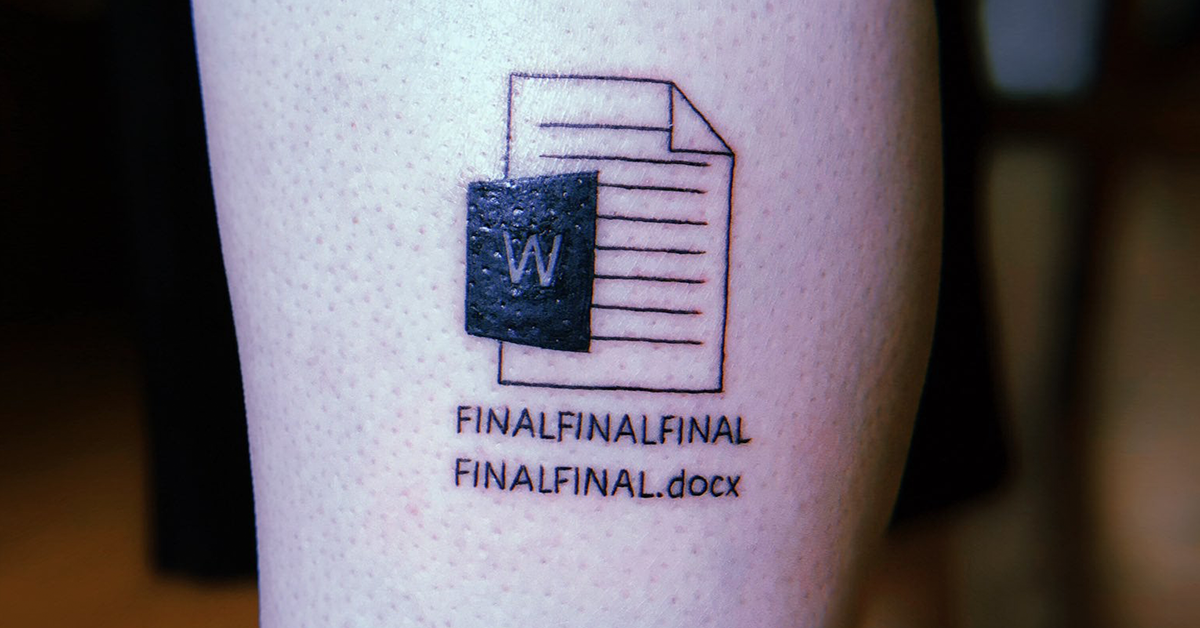 But even when we’re forced to change or we feel these pain-points, it doesn’t make the transition easy, Simul co-founder Aaron Beashel says.

“We’ve received a lot of interest lately in our product, largely from ‘individual contributors’ in an organisation who are now working remotely and feeling the pain of the old way of emailing documents back and forth or who are struggling to access the shared drives they had at the office,” he said. 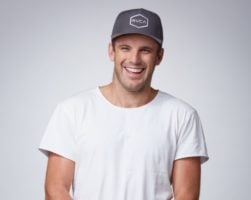 “So they do a Google Search for ‘collaboration tool for Microsoft Word’ or something similar and find us.”

However, his startup has a personal pain-point in that small win: while an individual might start using Simul, they have a hard time convincing others in their organisation to use it.

“Usually it’s some of their colleagues that aren’t quite as tech-savvy and find it hard to adopt a new way to work,” Beashel said.

“We’re doing more demos for secondary stakeholders in the buying process, and we’re currently investing in new support content on our website to help people through it. We’ve also just launched a new UI to make it easier for people to understand how the platform works.”

The other challenge Simul has faced in financially uncertain times is seeing budget approvals from prospective clients tighten.

Even when they’re offering a free plan to give users a taste and get them started, followed by subscriptions from $15 a month

“Companies are just tightening their belts on spending so much at the moment,” Beashel said.

“It’s a bit of a risk for us as we can spend a bit of time doing demos and training and the like for teams who are interested, and then the deal gets derailed at the last minute by the CFO.

“We’re adapting to this though – we haven’t taken any external funding so we don’t have pressure to hit short-term revenue goals. As a result, we’re able to be a bit more lenient with customer’s purchasing timelines.

“We know that once teams start to use Simul and it becomes part of their workflow that they won’t want to lose it, so we’re relatively confident (and a little bit hopeful) that we’ll be able to turn these companies into paying customers once their budget constraints ease up a little bit.”

It’s not the Simul founder’s first rodeo either. He was one of Campaign Monitor’s first marketing hires, helping build out what’s now one of Australia’s major tech success stories. He’s also headed up the marketing team at US-tech design company Invision and led SafetyCulture’s foray into the US.

Beashel says challenging times force you to be smarter when thinking about how you grow a business.

“If you’re unable to raise funds, then you’re forced to make better prioritisation decisions about how you spend your time, what features you build and what marketing channels you invest in,” he said.

“All that ultimately helps you build a stronger business in the long run.”