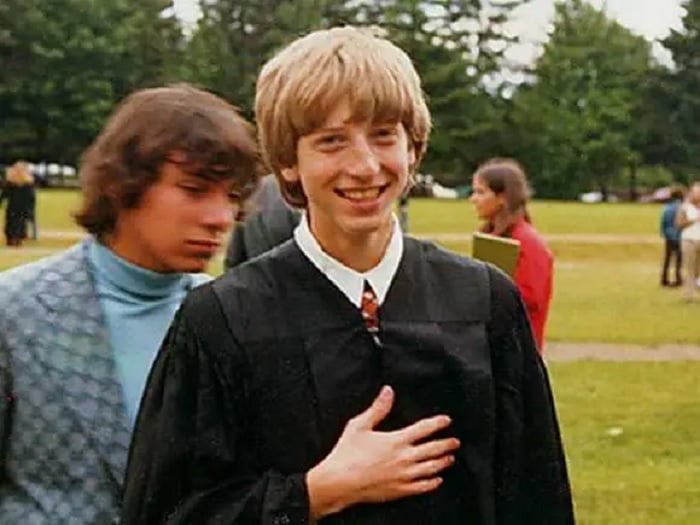 If we want the best bang for our economic stimulus buck, we need young workers in startups

As we crawl towards our new definition of ‘normal’, one thing that’s become clear is that ‘recovery’ from COVID-19 isn’t a single goal; it’s a thousand small wins we will need to reach at different speeds.

Despite the federal government’s bungled JobKeeper figures, the initiative has now paid out $8.7 billion to more than 750,000 businesses, covering close to three million workers, keeping many afloat. The package, along with JobSeeker, are necessary investments in the near-term health of our people and economy.

The reality, however, is that short-term initiatives limit the government’s ability to spend elsewhere.

And with the Treasurer reaffirming that JobKeeper will not be expanded to its original $130 billion price tag, it’s likely the government will consider initiatives it feels can give the “best bang for its buck”, delivering multi-stakeholder wins and generating long term value.

So, as we begin to think about life post (or with) COVID-19, I argue that now is the time to double down on our investment in our future workforce – young workers across Australia.

How can we do that?

By subsidising a 12-month ‘gap year’ for students to work in the country’s most innovative and fast-growing businesses; our startups.

How it would work

In a startup environment when cash is usually tight, every new hire is critical. Internships enable students and graduates to gain experience and establish their network, but they also allow startups to assess the suitability and potential of inexperienced candidates.

The issue with the current three-month cap for unpaid internships is that just as the interns are adding the most value, the startup can no longer afford to keep them.

Under the gap year scheme, startups could continue to engage students and graduates as many typically do already; with a three-month part-time unpaid internship. The key difference, however, is that should both parties decide they want to extend, the interns would then receive the minimum wage ($38,500) for 12 months full-time work, subsidised by the government.

The startup would be responsible for paying the intern’s superannuation, but this would give them access to eager, capable talent at a fraction of the price.

To ensure only startups take advantage of the scheme and that the initiative doesn’t cannibalise other schemes, it could be limited to companies with less than $50M in turnover and capped at one intern for every four permanent staff members.

The goal with this idea is to get talent into positions in which it can be fully realised. We cannot afford to disenfranchise the very workers who will be left to pay back the debt we will have accumulated for our current stimulus. These workers will be our leaders and decision-makers in 10 or 20 years’ time and we cannot ignore our brightest minds at a time when we need them the most.

In times of crisis, unemployment is always higher for young workers and this can have a significant impact on their future career prospects and mental health. We need to harness their sense of optimism before we lose the opportunity.

When I graduated university, I was itching to join the workforce. Unfortunately, I graduated in 1992, when Australia was experiencing its highest rate of unemployment in 50 years. It wasn’t until I was given a chance to prove myself in as an unpaid intern that I was able to land an entry-level sales role (it’s even how I met my future business partner Trevor Folsom).

Giving young workers the opportunity to work in early-stage startups not only enables them to gain valuable, hands-on experience. It also gives startups a real chance to grow.

Investible has hired three of our most recent interns into full-time roles post-graduation. The problem for many founders, however, is that just as these graduates start to add value to the company, the startup needs to decide whether they’re able to transition that candidate from a ‘zero cost’ role to a graduate salary. Often, it’s a leap too far, especially in this current economic environment.

Few graduate opportunities build as many skills as quickly as working for a startup. Lean management structures with super-fast growth and unlimited opportunities for responsibility create an intoxicating blend for graduates itching to invest their enthusiasm, big ideas and theories into practice. They have the opportunity to learn about different aspects of the business without being siloed into a role that may not exist in the future.

Compared to the experience working within a hierarchical, red tape-bound and slow-moving corporate for those on the first rung, it’s a world of difference. Even corporate CEOs would be hard pushed to disagree that having graduates with real world experience prior to corporate employment would make them much more productive and employable.

There’s no doubt that in just a few weeks, COVID-19 has changed the way we work and live. Regardless of our age or vocation, a new digital age has arrived, and it will be the tech entrepreneurs who can make the most from these changes.

What is the cost?

Startup Muster estimated there were only 1,500 startups in Australia in 2018, although this is likely an under-estimation given a PWC report estimated as many in 2011. Based on Investible’s deal flow of early-stage investment opportunities, a conservative assumption would be 3,000. If 50% of these startups accessed the scheme with an average of 1.8 interns then 2,700 internship positions would be created in some of our most exciting companies.

With a minimum salary, the net cost to the government per intern would equate to around $19,700 – after taking into consideration PAYG tax revenue of $4,060 and not having to pay unemployment benefits of $566 (assuming JobSeeker doesn’t continue in the longer term).

Under this plan, a total investment of $53 million would likely result in more than 2,800 new jobs for young Australians. That includes a reasonable assumption that only half of interns are invited to stay on post the 12 months and that the support from these employees would encourage and enable startups to hire one additional employee on average.

The best bang for economic stimulus buck is supporting our future workforce and the companies that will underpin our future economic success.

While large companies with thousands of employees get the most attention, it’s our startups and technology companies that stand to create the greatest number of new roles.

It’s about giving both sides a much-needed leg up; supporting early stage tech companies in gaining the foothold they need to become a scaleup and giving young workers a foot in the door.