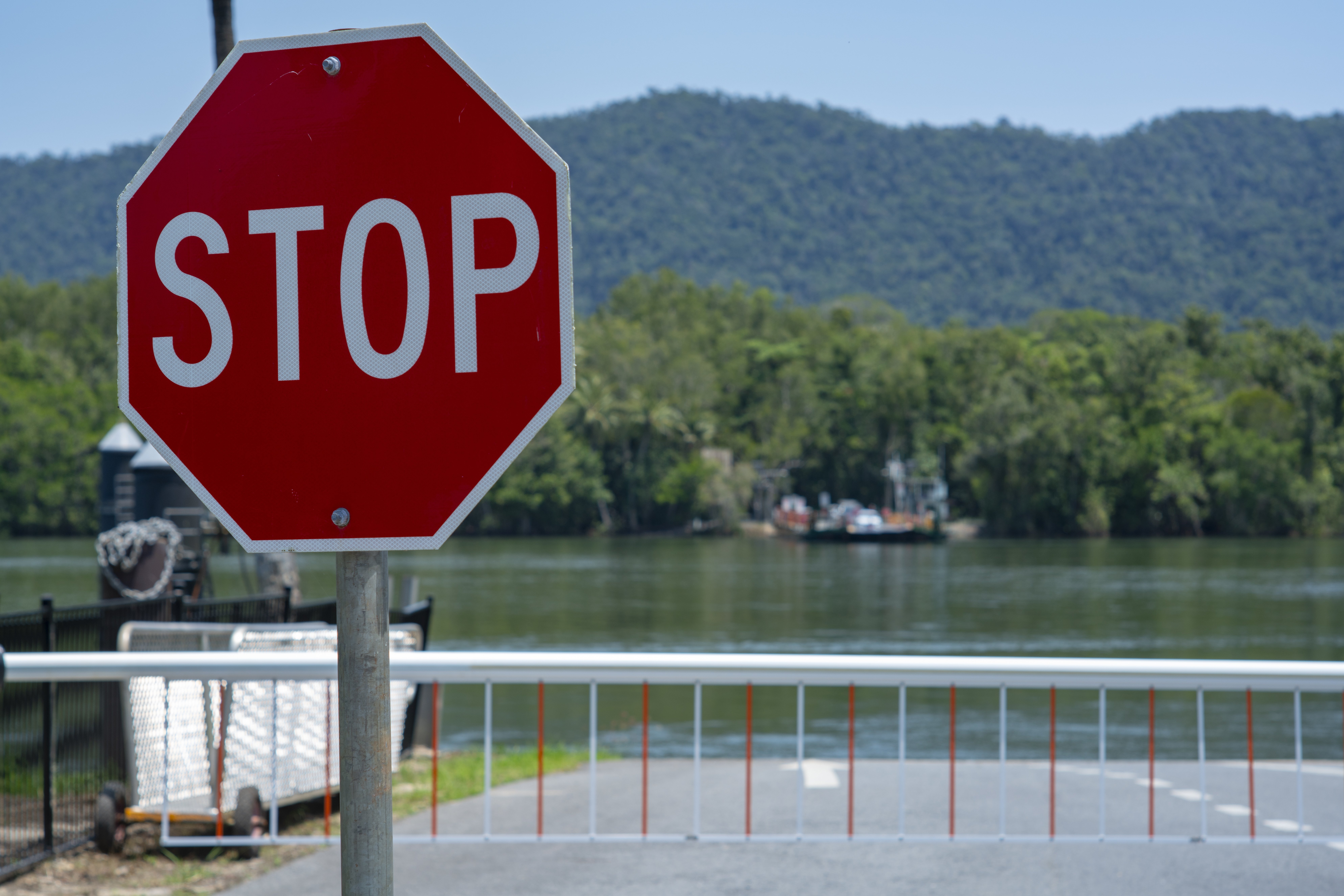 Overseas arrivals to Australia – whether citizen or foreign visitor – will be required to self-isolate for 14 days from midnight on Sunday, March 15 under a dramatic escalation of rules to try and halt the spread of novel coronavirus.

Prime Minister Scott Morrison announced a range of upgraded measures to tackle the disease, including banning foreign cruise ships in Australian ports for the next 30 days, and promising he’ll stop shaking hands.

“No more handshakes,” he said. The cruise ships ban “will go forward on a rolling basis”.

Cabinet will use more phone hook-ups to meet as it grapples with the issue. When parliament meets to pass the national economic stimulus package next week, the public will be banned and its likely fewer MPs will attend.

The PM announced the changes following a Sunday afternoon meeting of the National Security Committee, and the new National Cabinet, which includes state premiers and territory chief ministers.

The fortnight isolation rule echoes a similar announcement by New Zealand Prime Minister Jacinta Ardern on Saturday, with Morrison warning that even tougher restrictions are coming.

He has spoken with the New Zealand PM and British Prime Minister Boris Johnson about the issue over the weekend.

Friday’s announce to recommend against “non-essential” mass gatherings of 500 people or more has been upgraded to a ban.

However, the Prime Minister was keen to differentiate between “static” gatherings – eg. in a concert hall – compared to outdoor events such as markets, saying the new rules don’t apply to things such as Hobart’s famed Salamanca Markets every weekend.

“A static gathering is when you are sitting for prolonged periods,” he said.

“That would occur at a stadium, it would occur in a theatre … where people are together in close proximity for a sustained period of time.”

Places where people are regularly moving, such as public transport, outdoor markets. shopping centres and educational facilities are not included on that list of venues.

Asked about the new 14-day quarantine, the Morrison said he expects Australians will head to their homes to see out the time, while visitors are expected to hole up in a hotel.

“The visitor traffic will dry up very very quickly,” he said.

But he also warned that Australians who ignore the ban will be breaking new laws to be introduced by the state and territory governments.

“If your mate has been to Bali and they turn up at work and they’re sitting next to you, well they’re committing an offence,” Morrison said.

The penalty they face will be “a matter for the states and territories”, he added.

The Prime Minister said schools will continue to operate for now.

“When you take children out of school and put them back in the broader community, the ability for them to potentially engage with others increases that risk. That’s the understanding we had,” he said, adding there were concerns about “the disruption impact that could have and put at great risk the availability of critical workers such as nurses, doctors and others who are essential in the community because they would have to remain home and look after their children”.

“So while it may seem counter-intuitive, there (are) very good reasons why you would not be moving to broadscale closures of schools. That could make the situation worse, not better,” Morrison said.

Fresh limits on whether people should go to the cinema and other smaller venues, along with restrictions on aged care facility visits are likely to be introduced on Tuesday.

“Our aim in all of this is to protect the most vulnerable. The most at risk.”

The Prime Minister said he had been consulting with RSL officials about Anzac Day commemorations on April 25 and a plan of action will be announced at a later date.

The number of COVID-19 cases in Australia headed towards 300 on Sunday, with NSW reporting a new record of 22 cases overnight, bringing the state’s total to 134. Victoria has 57 cases, Queensland 61, South Australia 20, Western Australia 17, Tasmania six and there is one each in the Northern Territory and ACT. Five people have died.

The Prime Minister said the US is a a “major source” of cases in Australia.

Globally, coronavirus has infected more than 118,000 people and killed nearly 4,300, according to the World Health Organisation.

Countries such as Italy and Spain have gone into lockdown with people told to stay in their homes. France has closed all restaurants, cafes, cinemas, and clubs. The Philippines capital, Manila, is implementing a partial lockdown. US president Donald Trump has declared a national emergency – and tested negative to the virus.

Cruise company Royal Caribbean has suspended all operations globally until at least April 11.

On Saturday the NSW government said it was cancelling with Vivid winter lights festival for 2020. It has also shut down the Eveleigh Farmers Market. The Easter Show has also been cancelled. Major arts organisations such as the Australian Chamber Orchestra and Opera Australia have suspended their performance seasons until further notice.

The NSW government is introducing fines of up to $11,000 and six months in jail for people who fail to observe quarantine rules.

Watch the Prime Minister’s address below

35 of the most commonly asked questions about coronavirus, answered by experts

Previous article 35 of the most commonly asked questions about coronavirus, answered by experts
Next article The coronavirus plan you need to make now
Via News & Analysis
Tags auspolcoronavirusCOVID-19