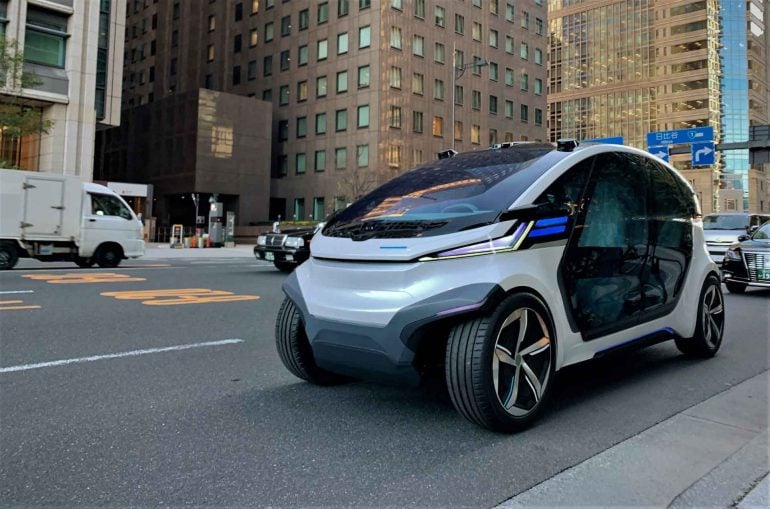 On the weekend, Elon Musk offered his thoughts on COVID-19.

The coronavirus panic is dumb

The Tesla boss has a point. Re-staging the highlights from Choc Mundine’s boxing career in the toilet paper aisle at Woolies is pretty bloody stupid, and yesterday’s market meltdown, which saw the worst single day of trading on the ASX since 2008 (the biggest points fall on record), when the GFC was its own financial pandemic, is more about sentiment than reality.

But today’s announcement by Qantas that it’s slashing capacity by 25% over the next six months, mothballing 10 of its 12 A380s until September, and effectively leaving 38 planes on the ground, alongside cancelling a $150m share buyback, with CEO Alan Joyce taking no salary for the remainder of 2020, and the remaining execs taking a 30% pay cut tells you that this is serious and the economic repercussions are serious. And Australia’s 29-year economic dream run may be coming to an end.

Yesterday Westpac and its chief economist, Bill Evans, revised its Australian economic growth forecasts with coronavirus in mind, calling a recession for the first half of the year, saying this:

“We expect the Australian economy will grow by 1.6% (in the year to the December quarter 2020) although growth momentum will be in two halves with the first half showing a contraction of 0.6% and the second half growing by 2.2%.

“On a quarterly basis we expect the economy will contract in both the first and second quarters by 0.3% and 0.3% respectively to be followed by a rebound of 1.4% and 0.8% respectively in the third and fourth quarters.

“That growth profile constitutes a technical recession but given the expected recovery in the second half of the year it is much more realistic to characterise the situation as a “major disruption” to growth rather than the style of recession that Australia has experienced in the past. Indeed, recall that in Australia’s last two recessions the unemployment rate lifted from 6% to around 11%. We expect the unemployment rate to hold below 6% through this period.”

Furthermore, there is much greater uncertainty around these forecasts due to the unpredictable course of the outbreak.

The bank now expects the Australian economy to contract by 0.3% in the March quarter.

And that contraction has the potential to hit the tech and startup sectors hard, with Westpac saying: “That contraction will be highlighted by a 10% contraction in services exports – education; tourism; transport; a 2% reduction in goods exports; a run down in inventories to address the supply chain disruption; a slowdown in consumer spending, particularly near the end of the quarter to 0.2% growth; and a 3.5% contraction in good exports.”

All eyes are now on the Morrison government and its stimulus package and whether it can be an adrenaline shot to the economy in the same way the Rudd government achieved – for all the criticism it copped – to avoid recession during the GFC. As Westpac said, its current predictions don’t factor in government stimulus.

The bank has this to say about any government efforts:

“The most important objective of the package should be to support jobs rather than avoid a technical recession. Recall that since the GFC when the unemployment rate bottomed out near 4% were never been able to achieve that rate again over the subsequent 12 years.

“Various estimates of the size of the package have been mooted, with recent estimates pointing to as much as $10 billion (around 0.5% of GDP).

“Policies to lift business investment through temporary subsidies are unlikely to have any short term impact as businesses will be concerned about the state of demand limiting their appetite for investment.

“Policies should be focussed on supporting; incomes; spending and jobs.

“Even income boosts may have a limited short term impact on demand if cautious households choose to save the proceeds.”

Over to you, Scotty and Josh.

2. Australia’s car industry is not dead

Football, meat pies and Applied Electric Vehicles doesn’t quite have the same poetry, but vehicle manufacturing in Australia may live on thanks to a Melbourne startup developing an autonomous electric vehicle (EV) with a solar roof and lithium ion battery system.

The government-backed Australian Renewable Energy Agency (ARENA) has tipped $2 million in funding into Applied Electric Vehicle(AEV) for the next stage of its EV commercialisation.

A prototype of the robotics startup’s driverless EV vehicle (pictured above) featured at CES 19 in Las Vegas last year and AEV will put the funds towards completing a pre-production version ahead of the final stages of design and testing.
AEV’s vehicle will generate up to 60% of its energy needs from the sun, with a smaller battery pack meaning it can be charged from a home 240V wall socket rather than some fancy supercharger.

The driverless Modular Vehicle System (MVS) is designed for short trips at low speed with potential for a uses in delivery, agriculture, waste management and of course passenger transport

AEV’s CEO, Julian Broadbent is the former Director of Global Advanced Portfolio Planning at General Motors, the US owner and brand killer of Holden.

Yes, markets are having a tough time and you’ll now have to work an extra 5 years to cover the super savings you’ve lost, but won’t somebody think of the billionaires?

To put it in perspective, in one day Amazon’s founder lost 56% of his US$10 billion commitment to an environmental fund to save the earth

The top 10 tech billionaires lost about $30 billion in total today.

4. Airwallex and Xero team up

Fintech unicorn Airwallex has launched an  an integration with accountancy platform Xero so SMB customers can reconcile their domestic and international payments.

Airwallex CEO and co-founder Jack Zhang said integration with Xero was one of the most requested integrations from  customers.

“We have been listening and are delighted to be able to offer this to our Australian customers from today, with a wider international rollout planned across 2020. This is the start of a series of capabilities that we plan to introduce with Xero to improve the way small businesses manage their finances across platforms,” he said

Following Airwallex’s recent launch of the Airwallex Borderless Card in partnership with Visa. The Xero integration will be available in the UK and HK later this year.

The NSW Government’s Regional Community Energy Fund has announced $15 million in funding to seven regional energy projects that will deliver nearly 17.2 MW in electricity generation and up to 17.9 MW / 39.3 MWh of energy storage. The projects are backed up by $36 million in private funding.

BONUS ITEM: Congrats to the Australian women’s T20 team on their world cup win on Sunday in front of Australian record crowd for a women’s sporting event. Not a bad way to celebrate IWD. Looking forward to seeing the team on Dancing with the Stars.

That’s how you celebrate a win. pic.twitter.com/vEUsUTINZ1