Shares in software startup LiveTiles are soaring after Canva deal 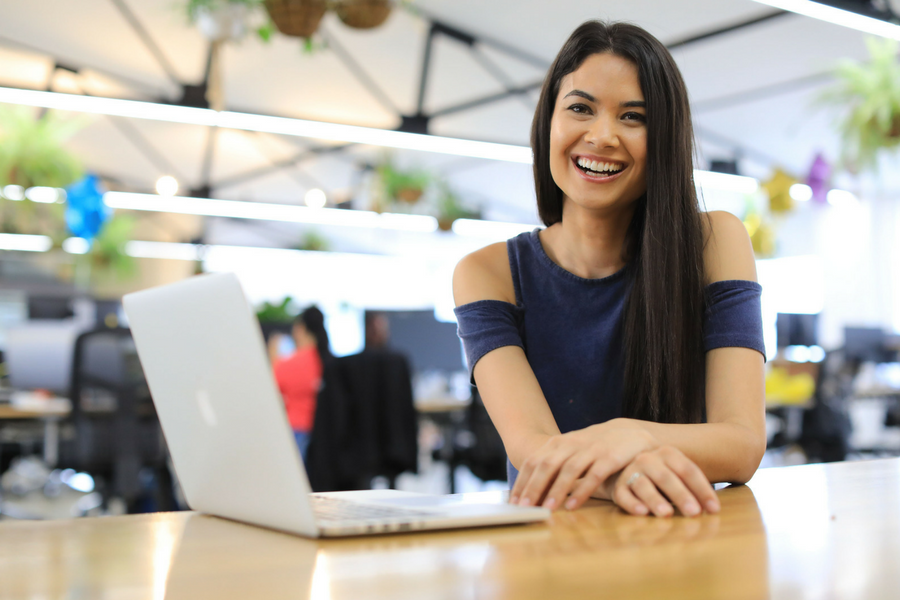 Shares in ASX-listed workplace software startup LiveTiles have jumped more than 7% on news that it will introduce Canva’s design software to its subscription platform.

LiveTiles connects and integrates other workplace software through Office 365 or Azure without people needing coding experience to create everything from dashboards, to employee portals, and corporate intranets.

Founded in 2014, and listed in 2015 (ASX:LVT) the venture is now headquartered in New York, with offices around the world, including Sydney, Brisbane, Melbourne and Hobart.

The Canva deal gives both startups access to a combined active user base in the tens of millions for long-term cross-selling opportunities, LiveTiles said in its statement to the ASX, saying “the partnership is expected to drive strong pipeline growth in the acquisition of new customers”.

The additional capabilities won’t come at an extra cost to LiveTiles customers.

Canva will initially be integrated into its intelligent intranet products and the recently acquired CYCL Condense Communications products for the enterprise, SME and K-12 education markets.

LiveTiles co-founder and CEO Karl Redenbach said Canva was  a highly complementary fit “as our products are empowering end users within the workplace”.

As two of Australia’s fastest growing software companies, LiveTiles looks forward to working more closely with Canva to deliver innovative, design-led experiences for our customers as we increase our total addressable market, grow our footprint and target valuable new segments for expansion,” he said.

Canva’s Product Partnership Lead, Mike Williams, said: “Our partnership with LiveTiles will make it easier than ever for users to design anything within their own intelligent workplace, without years of training or expensive, complex software.”

LiveTile shares jumped nearly 8% on the news to 0.37 cents, having bottomed out at 0.24 cents a week ago on February 3.

The company’s share price has fallen steadily since August, after hitting a 12-month high of 0.59 cents last April.

A new Australian coronavirus app now has the latest information and advice for everyone 29 Mar 2020
How to take care of yourself when you have to let people go
Here’s what experts say about tapping into super – and what people really think
Trying to run a business & homeschool your kids? Check out Mums & Co’s pro bono taskforce
Business blooms without booze
Opinion: Why are we solo entrepreneurs always overlooked?

Small Business Insurance 27 Aug 2018
Join the Small Business First Canon Rewards Club
Get 15% off your next business venture with Veromo
Great discounts on online courses for small businesses
Home professional? Get matched to projects in your area with Houzz
Look for cover options that match your business needs