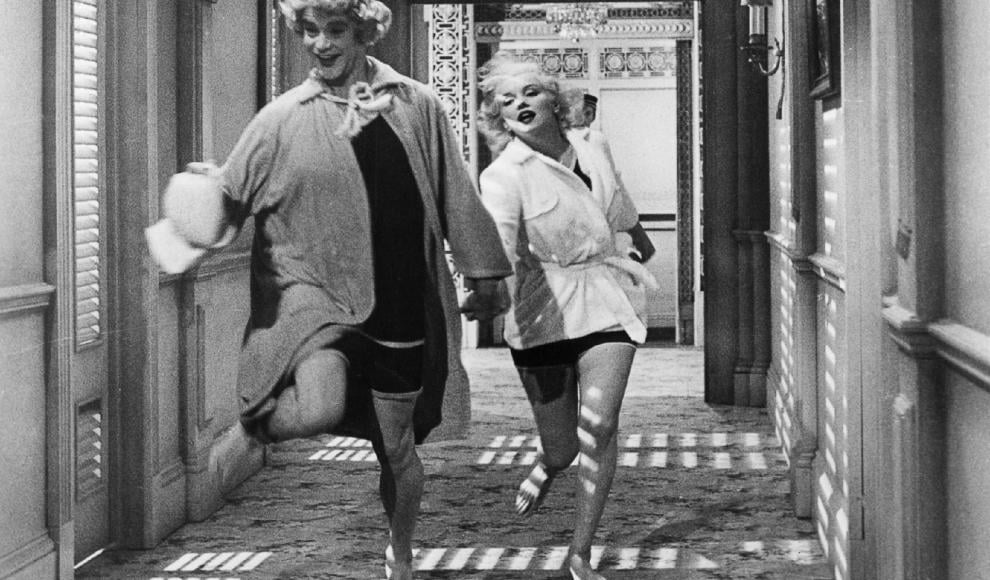 Amid ongoing debate about how male-dominated the tech industry often is, the fact that women made up 85% of participants at the 2018 Sydney event tells you something about the problem that needs solving.

So what is it? Cole defines sextech as any technology designed with the intention of enhancing human sexuality and the sexual experience, which includes sexual health and wellbeing, personal safety, choice of sexual experiences, personal dignity, games, entertainment and dating.

Cole says the Sextech Hackathon is for anyone interested in changing the conversation around sex and technology to bring their ideas to life.

“Melbourne is the best place to be when looking for diverse, female-driven businesses and experts to lead critical conversations and education about sexual health and intimacy to shape global conversations,” she said.

Since the Sydney hackathon, Cole has take the idea global, with similar events in Singapore, Copenhagen and New York.

This weekend’s 48-hour competition combines with collaborative workshops, mentoring, and product development, overseen by a panel of  entrepreneurs and, um, sexperts.

The hackathon has set three challenges: firstly, to design sex toys with the elderly and physical limitations in mind, secondly, to remove the stigma around condoms, especially to improve sexual health, and finally, how to make sex education and expression more accessible for people with a disability.

Cole said that throughout the weekend, participants will workshop their ideas under the guidance of a mentor before taking part in a Shark Tank-style pitching and judging contest for a place in the 12-week SexTech Accelerator Program, powered by Disruptors Co.

If you’re keen to get along, there are a handful of tickets left, which you can get here.

Previous article Here’s who got funding in the latest round of the government’s $15 million cybersecurity fund
Next article THE MYTH OF MERITOCRACY: Science says any massive business success you’ve had is largely thanks to luck
Via News & Analysis
Tags Future of Sexsextech