Is a 4-day working week possible in a tech-driven world? 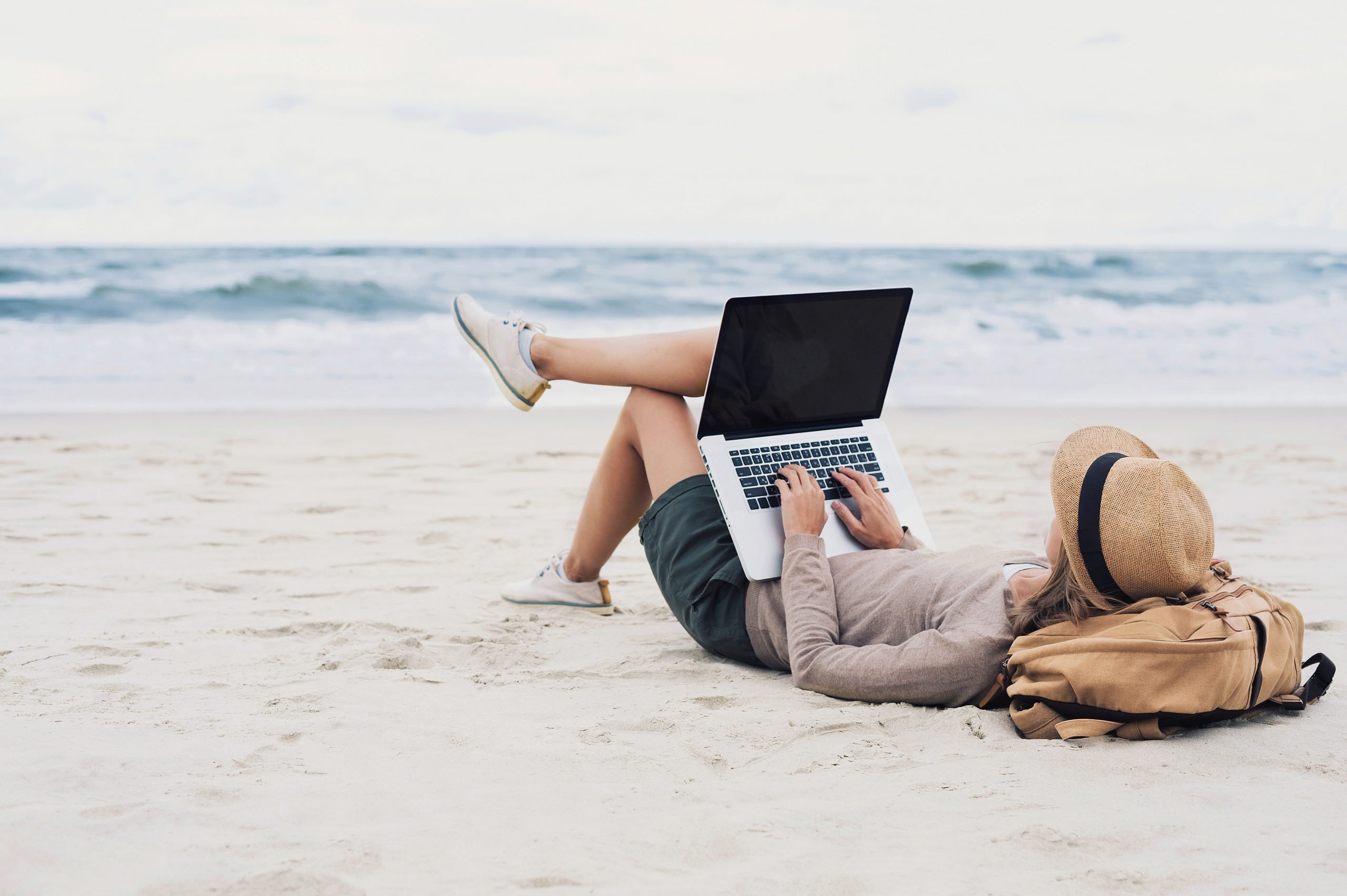 It’s easy to get excited about the prospect of a four-day work week, but the reality is most Australians are not likely to experience this anytime soon.

It’s been nearly 40 years since the 38-hour working week was first legislated in Australia, however it is estimated that only 36% of Australians work a traditional 9-to- 5, five-day week.

Many of us work longer hours as organisations ask for more and technology enables the ‘always on’ blur of working hours. Coupled with the rise of workforce casualisation, the reality is most of us work outside of the traditional Monday to Friday week.

And how would we implement this shift in working hours? For the retail sector, service industry and the gig economy, the barriers to implementing a four-day working week are substantial – some would say impossible to overcome.

Yet the discussion of a shorter working week, widely credited to Finnish Prime Minister Sanna Martin, has created a global discussion on work life balance. Sides have been taken and numerous articles written that either come out in favour of rebalancing the well-being ledger, or point to disaster scenarios for economic metrics, should 20% of working capacity suddenly be turned off.

So, what is the point of a discussion that on face value is difficult to implement, disrupts economic forecasts and potentially does not apply to two-thirds of the workforce?

From the perspective of The Workability Index, I’d offer to you that the four-day a week debate is a neat proxy to elevate workplace well-being to the centre of discussion. It’s a highly effective mechanism to make what has been a secondary thought be placed at the forefront of the discussion.

Political and business leaders are now all drawn into a debate that we believe highlights some critical areas that have not previously been front of mind.

This last point here is the key.

There is a growing movement to redefine the metrics of success. Historically, countries have determined success by economic measures (eg GDP) and companies by revenue, profit and the balance sheet. Now, the increase in priority for non-financial metrics has led to structural changes within corporations and government as the view on what constitutes success is adjusted.

Globally, it is significant that the New Zealand government recently introduced a ‘well-being budget’ where spending proposals are assessed through contribution to five defined areas of well-being. These include improving mental health and reducing child poverty – both areas in decline with GDP as the sole objective. Expenditure to achieve well-being targets now form part of the primary objectives of the national budget.

This practice has also moved across to government departments, not for profits and public services where large purpose-based organisations now publish annual reports and ESG statements. Within these the issue of workplace culture and well-being is increasingly assessed through both a risk and performance lens. While formulative in execution, the expectation is ESG reporting will herald a new set of non-financial metrics, including for culture, through which performance will be assessed.

To help sharpen thinking on the issue, a recent study showed that 82 cents in every dollar invested goes into companies that publish detailed ESG statements. This is one of many ways business leaders can now create a tangible economic link with development of a comprehensive suite of non-financial metrics.

With new measures for success for both governments and enterprise, this – crucially – represents structural change.

At the heart of the debate about a four-day working week, there is clear intent to elevate discussions of structural change in how we legislate, solve and measure the well-being of employees.