How the gig economy and social media created the ‘porntropreneur’ 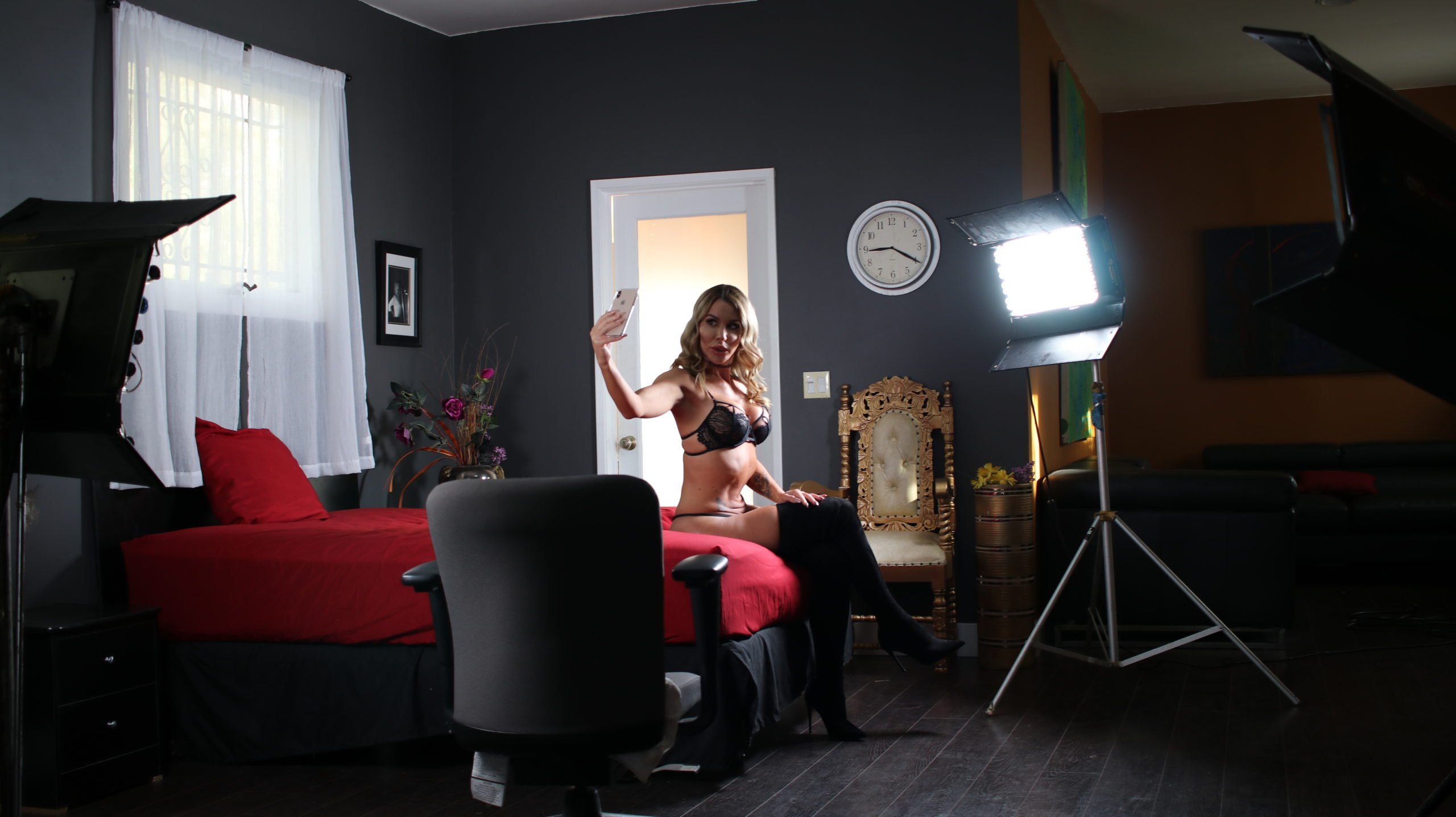 Or, as I have named them, “porntropreneurs”.

Performers today have to be technically savvy in operating numerous online platforms and apps like OnlyFans and NiteFlirt. They have to be responsive to changes in remuneration models and algorithms, and prioritise the most profitable income streams to optimise revenue and minimise workload. They also have to be self-disciplined when it comes to scheduling and producing their own productions.

It’s all about the brand

Just as Apple invests resources in marketing to garner a devout following, a strong personal brand allows performers to attract loyal fans with a promise of high-quality content and the fulfilment of a particular fantasy. This, in turn, helps performers to stand out from the many amateur pornographers who constantly upload free material.

“Fans seek you out to learn more about you,” one performer tells me. “You are a fantasy and you’re building that world for them.”

To brand themselves and create this online persona, porntropreneurs use social media in much the same way other online influencers do.

“I do [Instagram] stories every three hours,” a performer says. “It’s a lot of work. Doesn’t matter if you’re ill, you have to do it. Consistently.”

More content shared translates into more followers, which ultimately means more income. Viewers click on links during videos or in posts that take them to websites where they can buy clips or join the current cam show.

Similar to other social media influencers who advertise sponsored products, performers may lock in sponsored partnerships from sex toy brands, beauty clinics and even marijuana dispensaries.

In many instances, performers have to be careful as social media platforms increasingly target sex workers and shut down their accounts.

“It’s frustrating, because you’ll see these movie stars naked in sexual ways on their Instagram posts, and everybody will be like ‘You’re a beautiful, strong woman! How brave of you to do this!’ and then I pose in an artistic way and my stuff gets flagged,” one performer laments.

Pornography is a set of cultural practices reflective of our political, economic, technological and social circumstances.

The rise of the porntropreneur can, in a similar vein, be used to understand some of the broader economic and social issues of today. From freelance journalists to aspiring academics, professionals in today’s gig economy are expected to be independent, flexible, constantly online, always hustling and able to market themselves.

Previous article Is a 4-day working week possible in a tech-driven world?
Next article 5 things you should know about tech today
Via Opinion
Tags contributor postpornThe Conversation

99 designs 04 Sep 2018
Look for cover options that match your business needs
Get 15% off your next business venture with Veromo
On the hunt for a great low rate home loan?
Join the Small Business First Canon Rewards Club
UBER for Business: Get $20 off the first ride for you and your staff*