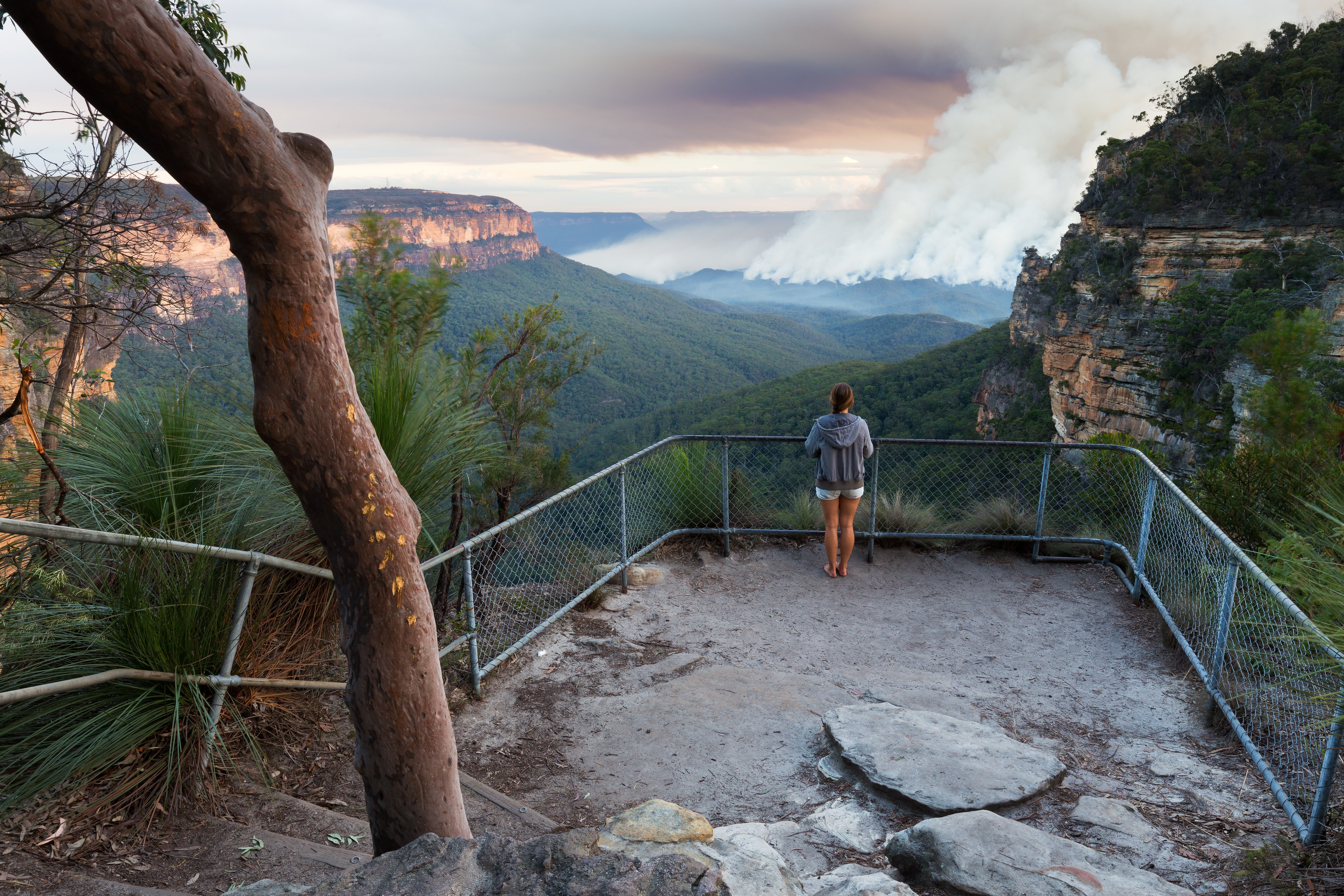 How do we think about goals and dreams for the future when it feels like everything is falling apart?

I’ve spent the past 10 years of my life coaching women on exactly that. But 2020 is a year that I have had to turn my own pain about the world into a positive pathway. Here’s how you can too.

As 2019 wound down, I spent my last weeks of the year feeling truly optimistic about the decade ahead. I was designing some new year goal setting workshop events for our Verve Community, and the experience was providing me with the opportunity to reflect on all I had to look forward to: my children aged 2 and 4 are growing into health happy humans; our community here in Wagga Wagga NSW is transforming into a vibrant regional centre; and I’ve been feeling incredibly grateful to be aligning my career to my values with some big plans for Verve. 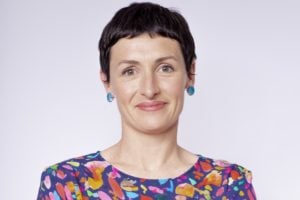 But by January 1, everything had changed.

As new years eve approached, the fun of organising a party for 18 adults and 12 children, had morphed into the urgent planning of an evacuation escape route.

What had started only a few days before as a relaxing family holiday with my grandparents in the south coast NSW beach town of Mossy Point had quickly descended into the hellish scenes that we’ve seen flashed across our nightly news. Only now it was the sky above my head turning black, our street under threat, my family in harm’s way.

As the dawn broke on the last day of the year, we had no idea of the pace at which the fire front was racing towards us. It was people from two beaches up trotting their horses down our street yelling that the flames were close and a neighbour shouting for me to grab a hose, that announced its arrival.

I have spent much of my life living on a farm in regional Australia. But this was the moment that I first heard a bird scream. A long cry of pain, or maybe a warning; a soundtrack to the thoughts racing around my own mind.

We should have been on the beach that day, happily playing with the kids. But instead, I found myself on a roof with my husband Frank, defending our family’s home, calling out to the children to stay inside.

Ultimately, our house was saved thanks to the efforts of incredible firefighters on the ground, water planes and helicopters above, and a sudden southerly wind change. Others were not so lucky.

Frank and I welcomed the new year sleeping with our children in a smoke filled room with two exits and one eye open. A woman from two beaches up who had lost her house camped out in the house next door, and our friends who had come down to holiday with us slept with their 1-year-olds on the floor of the Moruya Basketball Stadium.

We were the lucky ones; holidaymakers who could escape to our safe houses and creature comforts when the roads opened.

But as we packed up and headed back to Wagga, I realised a total escape was not possible. We drove for 8 hours, as the sight of burning bush on both sides of the road eventually receded to the drought stricken landscape that has haunted our region for so long. Then came the news that a seperate fire had reached the outskirts of our town; friends had lost their farm, people we knew were in hospital with burns.

I cried every day for the first 10 days of January: for the people who had lost their homes and businesses, the children who had lost fathers, and for the destruction of our planet.

As I said to a friend the other day, my spirit is hard to tamper with but the bushfires have sure done a good job of trying.

It was getting active that eventually pulled me out of my dark headspace. We own a local business that makes healthy meals so we re-opened the commercial kitchen to start delivering free dinners for fire-fighters, their families, and evacuees. We weren’t the only ones, around us our town was rallying to support people affected, and online I could see that so many were doing the same.

And in this outpouring of human spirit, through the acts of kindness, generosity, and goodwill occurring around me, I regained my optimism for the year and the decade ahead. But more than that, I now feel a renewed sense of purpose. The sadness is still here and real, but next to it now sits a burning desire to do whatever I can to make a difference.

I remember reading some time ago about a psychology study of Buddhist monks meditating on compassion. The study found that just by thinking compassionately about others the part of the brain associated with ‘action’ was stimulated.

Psychologists have been able to replicate this: when every-day people meditate on love and compassion, studies have shown they are actually more likely to help others and less likely to suffer from compassion fatigue when many people they don’t personally know are suffering (as we are experiencing now with the bushfires).

Nothing – and everything – changed

My goals stay the same but the urgency to start acting is bringing time-lines forward and refocusing my attention on what wealth really means for me: time with family, contribution to community, connection with nature.

As an example, I already had building an eco-house, establishing a self-sufficient garden and working on a regenerative agriculture project as key goals for the decade ahead. But now I am making parts of this dream happen sooner: I’ve decided to have a ‘tree’ party for my birthday in March to get started.

I’m thinking more about systems change and planning on how I can use the power of the communities that I am part of to advocate for government led action to address climate change.

But most of all, I know that I need to create space in the decade ahead to continue to cultivate compassion and love to counteract the fear and anger. For me it was bush fires that jammed my mind full of pain and terrible thoughts and kept me immobilised for days, but I know that for you reading, it may also be: career failure, family arguments, or money stress, that does the same.

To keep acting and moving forward when times are tough, the answer is truly to focus on love and compassion. Building time to cultivate this in our own lives and doing this consciously, is the muscle we can all build, and then flex, to turn our pain into a pathway.