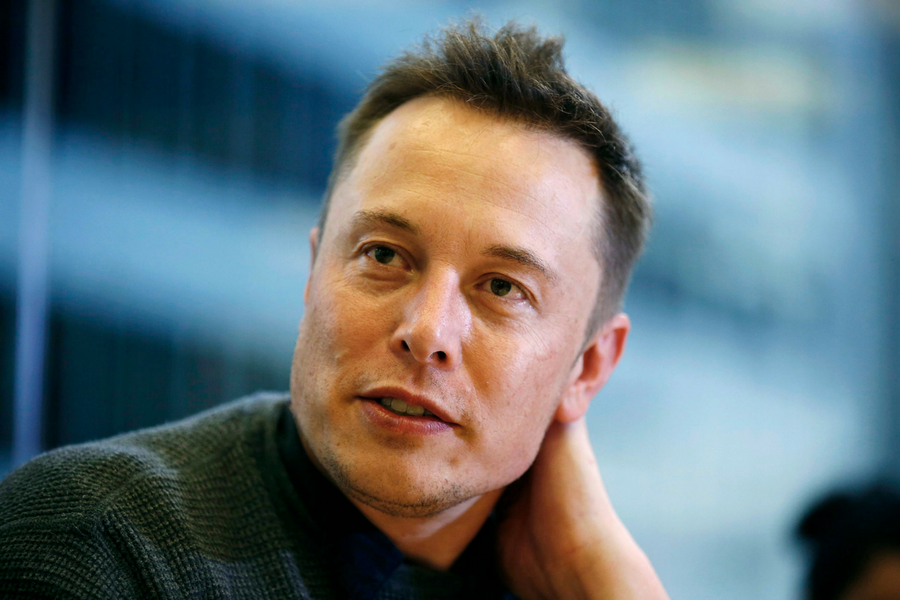 Hello and happy Friday. How good is rain?

It’s been a busy week for banking startups, with 86 400 getting into price comparisons for power bills, Judo hitting it $1bn lending goal (see below), and Volt enlisting Julian Sawyer, co-founder and former COO of UK neobank, Starling, now MD of European crypto exchange Gemini, as an adviser.

Meanwhile, Xinja Bank, launched a savings account, paying 2.25% interest, with founder and CEO Eric Wilson say it’s not a honeymoon deal and has “no nasty fine print or confusing terms”.

The Xinja ‘Stash’ account can be used with Apple Pay and Google Pay, and can be opened in a couple of minutes using the Xinja mobile app. It sits to the site of a transaction account.

While century-old Australian biotech CSL saw its shares climb above AU$300 this week (the company’s so old skool it makes profits), Elon Musk’s Tesla has been on a tear, doubling in price since October, and this week surpassing US$500, despite being one of the country’s most shorted stocks. Ironically, Bloomberg reports that for the first time in seven years, Morgan Stanley has put a sell recommendation of Tesla shares.

But the entertaining part for the short-sellers is that that Tesla’s rise has cost them $US2.8 billion (A$4.1 bn) in theoretical losses so far in 2020.  That’s almost as much as 2019’s total losses. Oh what fun.

It’s been a boom week for US tech stocks. Even Apple, now the favourite with shorters (short-sellers ‘borrow’ a stock, and sell it, betting its price will fall and they can buy it back more cheaply) climbed this week to around US$315.

The world’s richest man headed to India this week, having donated A$1 million from Amazon towards bushfire relief in Australia, where he announced US$1 billion on Wednesday in New Delhi, for small and medium-sized Indian businesses to ramp up their digitisation.

There are more than 550,000 sellers on Amazon India’s marketplace, with more than 60,000 Indian manufacturers and brands exporting worldwide via Amazon, which wants to get that figure to 10 million online by 2025. Amazon’s also in an e-commerce fight with Walmart-owned Flipkart, India’s market leader, with an estimated US$200 billion in sales at stake by 2027.

But it hasn’t been smooth sailing, with regulator the Competition Commission of India also announcing an investigation into Amazon and Flipkart this week over allegations they undercutting local businesses illegally, which the tech giants deny.

Not all the locals have been welcoming either, with the Confederation of All India Traders (CAIT), representing around 70 million local traders and 40,000 Trade Associations staging protests outside Amazon events

CAIT’s national secretary, Sumit Agarwal, didn’t hold back, calling Bezos an “economic terrorist”, while the country’s trade minister Piyush Goyal declaring “it’s not as if they are doing a great favour to India” with Amazon’s investment.

Remember Guvera, the Gold Coast-based music streaming venture that tried to IPO in July 2016, only to have the ASX block the float? At the time it was Guvera went looking for up to $100 million in an IPO that valued the business at more than $1.3 billion, despite the fact that it lost $81 million in the previous financial year on revenue of $1.2 million. Within 10 days two Guvera Group companies— Guvera Australia and Guv Services went belly up. Seven related entities failed with two deregistered and five in liquidation.

This week, corporate regular ASIC announced it had disqualified the former CEO, Darren Russel Herft, from involvement in managing corporations for two years.

The ban results from the failure of four companies within the Guvera Group among the seven he was a director of. Aside from issues with tax and other statutory obligations, ASIC concluded Herft “did not act in good faith and for a proper purpose in the management of Guv Services” and “improperly used the Guvera Group structure for his gain and the gain of others in circumstances where there were significant conflicts of interest in the operation of the companies within the group”.

Meanwhile, The AFR reported that Herft had recently been trying to revive a streaming service, once touted as a rival to Spotify and Pandora.

It didn’t quite make the Christmas deadline is boasted of back in July, but neobank Judo made is $1 billion in lending target three weeks later, nine months after launching.

“The big banks have claimed that their ability to lend to Australian SMEs has been hampered by tightening lending standards, arguing that there is a lack of demand for credit from small and medium- sized businesses,” he said.  “The fact that a challenger bank like Judo is able to lend over $1 billion to SMEs within nine months of receiving a banking license debunks that particular claim.”

Healy said about 95% of the funds being loaned to SMEs had come from term depositors in Judo, adding that his bank’s own research found that unmet credit had ballooned from $83 billion to $90 billion in the 12 months to September 2019.

BONUS ITEM: Apple shot an ad for the Chinese Market on an iPhone 11 Pro – an 8-minute short film about a female taxi driver and it’s really, really good.