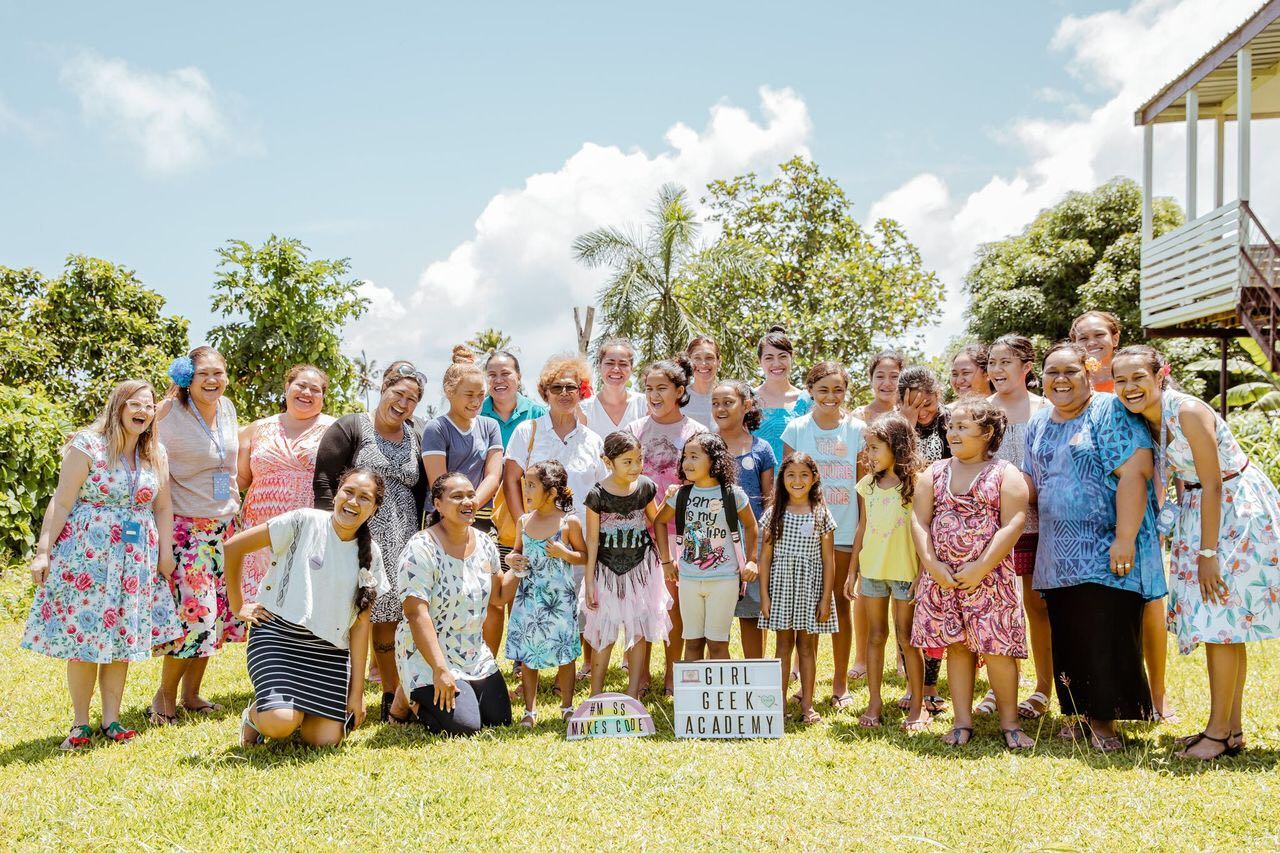 Have you booked travel insurance for your next trip? 19 Nov 2017
Get 15% off your next business venture with Veromo
UBER for Business: Get $20 off the first ride for you and your staff*
Join the Small Business First Canon Rewards Club
Travel Insurance
99 designs