That Startup Show founder Anna Reeves on 2019, the year ahead and the books you should read this summer 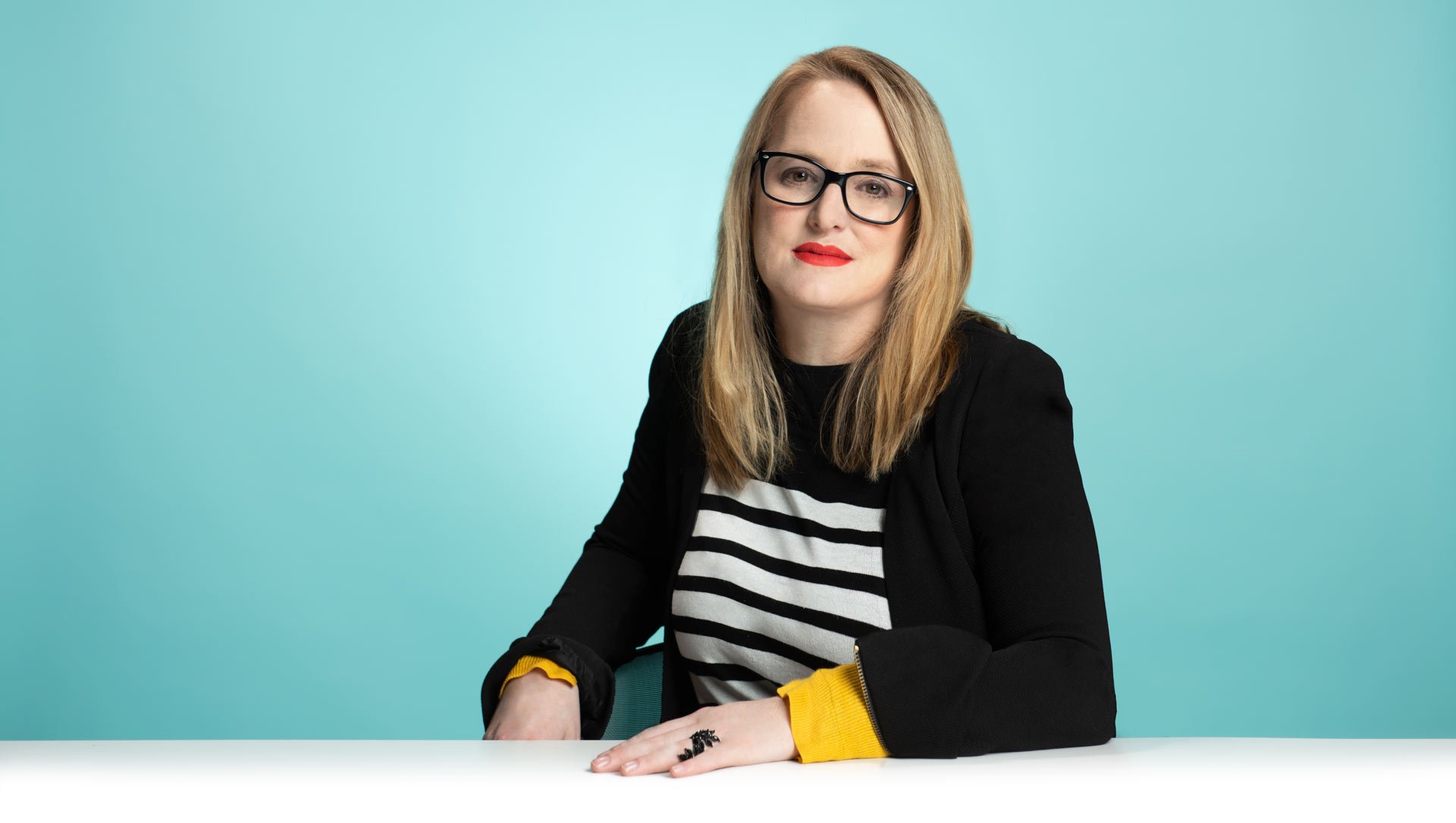 Anna Reeves co-founded the live & online TV series That Startup Show in 2017, to focus on Australia’s fast- growing entrepreneurial boom and the culture that surrounds it. That Startup Show is hosted by Rae Johnston and Benjamin Law and features comedy, banter and rising startups being “live mentored”. Find out more here.

As part of our summer series, Startup Daily spoke to Reeves about her busy year and how she sees for the startup sector in 2020.

What were your highlights for the startup sector in 2019?

I think seeing tech leaders like Mike Cannon-Brookes taking action on climate innovation by putting real money behind projects such as the Sun Cable. Investments like this could build industries Australia could take the lead in globally, and that’s really exciting.

Technology alone won’t solve the climate crisis, but inspiring people to think about how we solve the problem can have enormous power.

On a global scale, I think it’s been great to see accountability being asked of  “Big Tech”, and people asking the questions about how much influence tech platforms have had in people’s lives, and especially in political systems. Getting the balance between privacy, data access and the kinds of data being stored, including bio data as humans interface with AI and other platforms will be critical.

More than ever we need to be asking what kind of world are we creating, who is creating it and will it create more problems than it solves. That more people are looking at “tech ethics” and demanding change is significant and necessary.

That Startup Show was nominated for 6 awards this year. Both Rae Johnston our host and I were nominated by BT Women in Media Awards for Best Journalist and Best Creative Producer, respectively. When you are trying to create something new in the media landscape, it isn’t easy, so receiving recognition for our team in this way, was a huge vote of confidence.

We also attended SXSW for the first time as part of an Australian delegation and being in a room with Jodie Foster, a multiple Oscar winner, talking about her Director’s journey and dealing with imposter syndrome was inspiring.

Generally I admire companies living their purpose, inspiring their employees and using their businesses to help or advocate for others.

Business is a powerful force and having mindful leaders, who understand and are willing to see they are part of a community and not just extract from it, will create good companies that will last.  Some that spring to mind as examples of the above are Atlassian, Canva and Intrepid Travel, but also new players like Up who have a genuine commitment to financial literacy for young people, in addition to their core business.

Is there a business you wished/are pleased you backed in 2020?

We are proud of all the startups that have pitched on our show, but in particular some of our finalists who have continued to kick goals such as: Martin Karafilis CEO Tiliter, whose tech is helping reduce packaging and food waste in supermarkets and is now in 30 countries; Rosie Thomas co-founder of Project Rockit one of Australia’s brightest changemakers who received an Order of Australia; Usman Iftikhar CEO of Catalysr, powering the “migrapreneur” movement, was recently selected for Obama’s leadership summit;  Wei Sue and her team from Navi Technologies who created a medical device revolutionising care for premature newborns and recently raised another round; and newcomer Marsha Uppill whose ground-breaking startup, Arranyinha seeks to empower business and First Nations culture for generational change.

I think it’s an amazing time to be an entrepreneur, despite what some stats may say about declining rates of startups.

Many startups are maturing, because of investment, but also from support and infrastructure built for them to succeed such as accelerators, mentor and investor networks, but the contributions of tech/startup media, meetups, events, co working spaces and the role of community at the grassroots level, should not be underestimated. All these factors are critical to create conditions for founders and their companies to flourish.

On a broader level, I’d like to see more mainstream media coverage in the sector, and investment in those pushing the boundaries in their sectors. I wish I didn’t have to say this in 2020, but it would be great to see more women led companies being funded at the same levels and rate as their male peers, as this is still a problem.

In the 2020’s I’d like to see less of a focus on unicorn companies, and more of a focus on ‘unicorn problems’, such as climate change, that are being solved by many smaller companies, allowing for an array of diverse solutions from different market and government participants.

What startups will you be watching in 2020?

Our next season is all about tech and companies pushing the boundaries to create impact in the world the theme being “This Global Life”. In particular we’re looking at those making a mark in food & water innovation, climate tech, cyber security, startups using AI to improve the human experience not replace it, and in creative tech we’d love to see how artists are using tech to further navigate the social complexities of the next decade.  Our pitching call out is always open !

I’d like to see more collaboration of ecosystems across geographical boundaries. Startups don’t care about boundaries, they want to work with great people everywhere.  It would be great to see the United Startups of Australia.

I think we would be far more powerful as a nation of future builders, than simply more companies creating “jobs”. The next generation are responding to a world in rapid change and they also need hope. Startup culture fosters that hope by encouraging people to be entrepreneurial in their approach to problems.

That’s why on That Startup Show our motto is “the future belongs to everyone” because we all have to build it together.

Our goals are to produce our next season of That Startup Show and continue to celebrate champion the stories of great startup founders in the making, and getting these stories out to the world. We are about to expand our reach with the show next year. More about that soon!

Are you taking time off over Christmas and how do you plan to spend it?

Yes, I’ve recently experienced losses affecting my family and our team which has given us pause to reflect. We’ll be staying in Melbourne over holiday period.

What are you most looking forward to for Christmas and what’s your favourite summer holidays tradition?

Spending time with my family, and having reflection time, but also remembering to celebrate life

Making our annual family movie. We film the entire movie in a day and everyone has a role in the script. It’s a great fun way to bond together with creativity. Last year we did a zombie love story. This year it’s a vampire Scandi-noir thriller.

3 books people should read over summer and why?

Atomic Habits by James Clear, I’ve just come across this book, but I like the premise: tiny changes, remarkable results. I am fascinated with having daily rituals that also create a meaningful life, so this book appealed to me.

Lost Connections by Johann Hari, which delves into the root causes of why humans may experience depression in our current age. This book was given to me recently, by a friend who had been working with refugees on Nauru and found herself disillusioned by human suffering and the scale of the problem. This book helped her process her experience, and is great for anyone going through a significant loss.

Exhalation by Ted Chiang. I love Ted Chiang’s work, and this is the next in his short story collection exploring futurist themes. In this series he writes about a portal through time in ancient Baghdad, a scientist who makes a shocking discovery that will affect all of humanity and a woman who cares for an AI ‘pet’ for over twenty years.