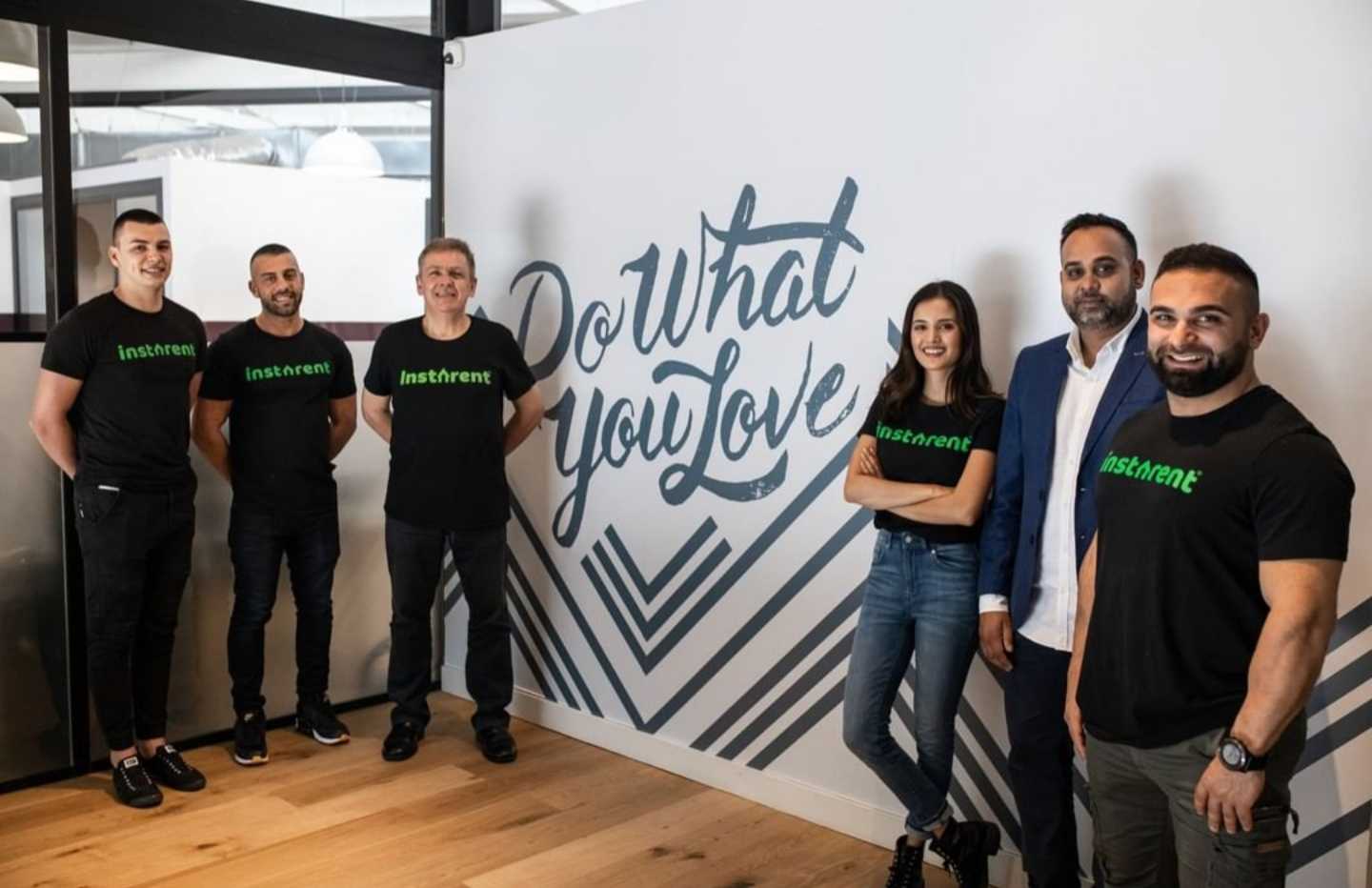 We have seen time and time again that startups that find fast scalable growth generally have implemented some type of clever marketing or viral loop tactics that have enabled them to obtain super fast and low-cost user acquisition.

Now, even though this is often the case of how they scaled their growth the more important aspect is being able to pinpoint a problem and develop a solution that will provide a much better alternative that is easier and more cost-effective than the current options available.

Paypal made it seem as though they introduced online payment when nobody realized they needed it. Right? That’s not the case. Paypal was introduced at a time when the world was just adapting to the rapid growth of e-commerce.

With eBay quickly becoming the dominant player, Paypal emerged as their founders had worked out a way to improve the current payment process. They effectively solved a problem that people didn’t even realise they had. In their specific case, they solved the problem so well it became a preferred process for use of the eBay platform resulting in eBay famously acquiring the business.

Airbnb also seemingly introduced short term rentals when nobody asked for it. But that’s not the case either. Airbnb was the first to bring the couch surfing trend into one centralised platform. Focusing on bringing trust and safety to the trend, they were able to address the concerns the general public had with renting a room out to a stranger.

These are just two startup examples that rode the wave when they first started.

The gap in a struggling market

AJ Chand is the founder of Instarent, a tech startup that presents a solution to the way people manage the rental of their properties, but he didn’t get this idea overnight.

After buying his own investment property he was seriously let down by his property manager, pushing him to take over it s management, keeping a track of payments in a simple spreadsheet. As an investment property owner, all this extra work began to defeat the purpose of having a consistent flow of passive income.

“Property management has traditionally been an expensive proposition for landlords, who are forking out as much as $3,000 a year for a property manager to handle their investment property. This puts a significant dent in rental yield for property investors, who will want to increase rental prices to offset their loss,” Chand said

After taking a closer look at the rental market, he realised that 32% of the current rental market in Australia – 1.2 million properties – is currently self-managed.

“This was a giant hole in the market that nobody else noticed, I couldn’t believe it,” Chand said.

This inspired him to put a team together and build the tech that allowed all investment property owners to also manage their own property. His startup hit a real industry-wide pinpoint and received seed funding through the NSW Government and recently launched an equity crowdfund campaign on Birchal for their next round. With a fortnight to go, the venture his halfway towards its minimum target of $300,000.

Whether Instarent manages to disrupt the property management sector is yet to be seen, but they have shown the sector is definitely heading for some change thanks to the ever-advancing tech sector.