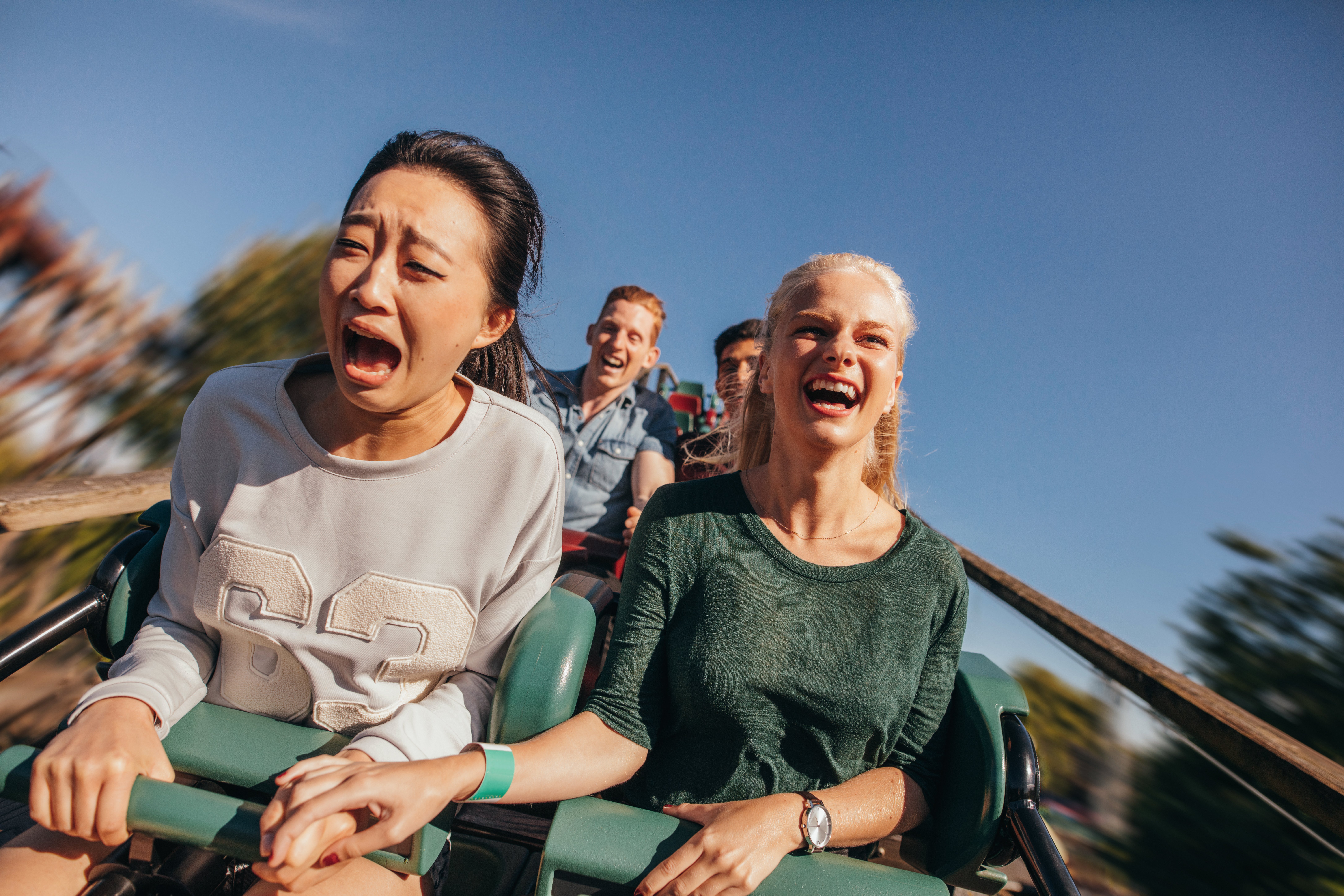 Afterpay’s share price hit a record high of $37.30 on Tuesday, up more than 200% on its $12 start to 2019. But by lunchtime Thursday it fell below $32, falling more than 5% today in the wake of investment bank UBS placing a sell rating on the fintech venture (ASX: APT), suggesting its price will halve over the next 12 months.

Afterpay, one of the most volatile stocks on the ASX, lost 7.22% to close at $33.92 on Wednesday after the UBS research note emerged.

BNPL companies have been a hot stock in recent months, with several listed startups posting massive price rises, although their rapidly rising market caps have led to warnings about them becoming overvalued.

Afterpay has been a market darling, with its share price on a tear, rising by more than 50% since the release of its annual results in late August.

US BNPL fintech Sezzle (ASX: SZL) is also down nearly 8% today to as low as $2.36 as market sentiment appears to turn en masse against the sector.

FlexiGroup (ASX:FXL), which recently announced Bundll, a self-described “category killer” for retailers via Mastercard, is down nearly 7% to $1.98

Splitit Ltd (ASX: SPT), which soared 55% since Monday to a high of 96 cents following news of a deal with US online shopping giant Shopify Inc, is down nearly 3% today to 86 cents.

The UBS assessment is similar to the views of NYU business school professor Scott Galloway, who pointed out Afterpay’s market cap at 37-times revenue, more than double the credit card giants Mastercard and Visa, and lacks the ability to defend against competitors.

“Low barriers to entry, the relative ease of replicating Afterpay’s product offering and competition from other payment methods leave it vulnerable to competition,” the UBS report said.

BNPL competition will ramp up in the next 12 months with the CBA investing $100 million in the $5.5 billion Swedish Afterpay rival Klarna as exclusive partner when it launches in Australia and New Zealand in 2020.

Meanwhile, Sydney-based UBS analysts Tom Beadle, Jonathan Mott and Eric Choi see regulatory risks ahead as the Afterpay’s success grows, with authorities potentially looking at the startup’s business model, which blocks merchants from passing on BNPL financing costs the way they’re currently allowed to do with credit cards. They believe regulators may look to level the competitive playing field saying “the BNPL sector is at significant risk of being regulated as a credit provider” and that’s not being factored in currently by the market.

The trio also don’t accept Afterpay’s growth rate, based on the current share price, could be maintained over the next decade, gaming out a scenario that would require 47 million customers – an eight-fold increase on the current 5 million – spending $3,800 annually by 2030 to justify the current market cap.

Sales would top $175 billion with between one-in-10 and one-in-five people using the service in the US, UK and Australia markets.

The question also becomes how long before retailers, already under margin cost pressures in a sluggish economy, turn away from BNPL suppliers who charge commissions and fees that leave merchants paying an effective annualised interest rate of up to 49% on a $150 sale.

Prof. Galloway has predicted that the credit card giants will respond strongly against BNPL disruptors.

UBS also points to the fact that many customers don’t understand how Afterpay works and think it’s a form of credit, with hidden costs imposed on merchants that are higher than credit card interest rates, while users of BNPL services tend to be less credit-worthy and more likely to have their credit card applications denied.

As for the company’s share price, he told The Age that “we leave it to the market to determine where we’re at”.

Afterpay has been dealing with the federal government’s financial crimes body, AUSTRAC, over concerns about potential money-laundering concerns. A final report into the issue is due from AUSTRAC by November 23.

Previous article How fintech put customers back at banking’s core
Next article EY FINTECH CENSUS: The Hayne royal commission was a blessing, but now money is tight
Via News & Analysis
Tags AfterpayBNPLfintech