One of the most famous names in Australian music just backed live gig app Muso in a $1.5 million seed round 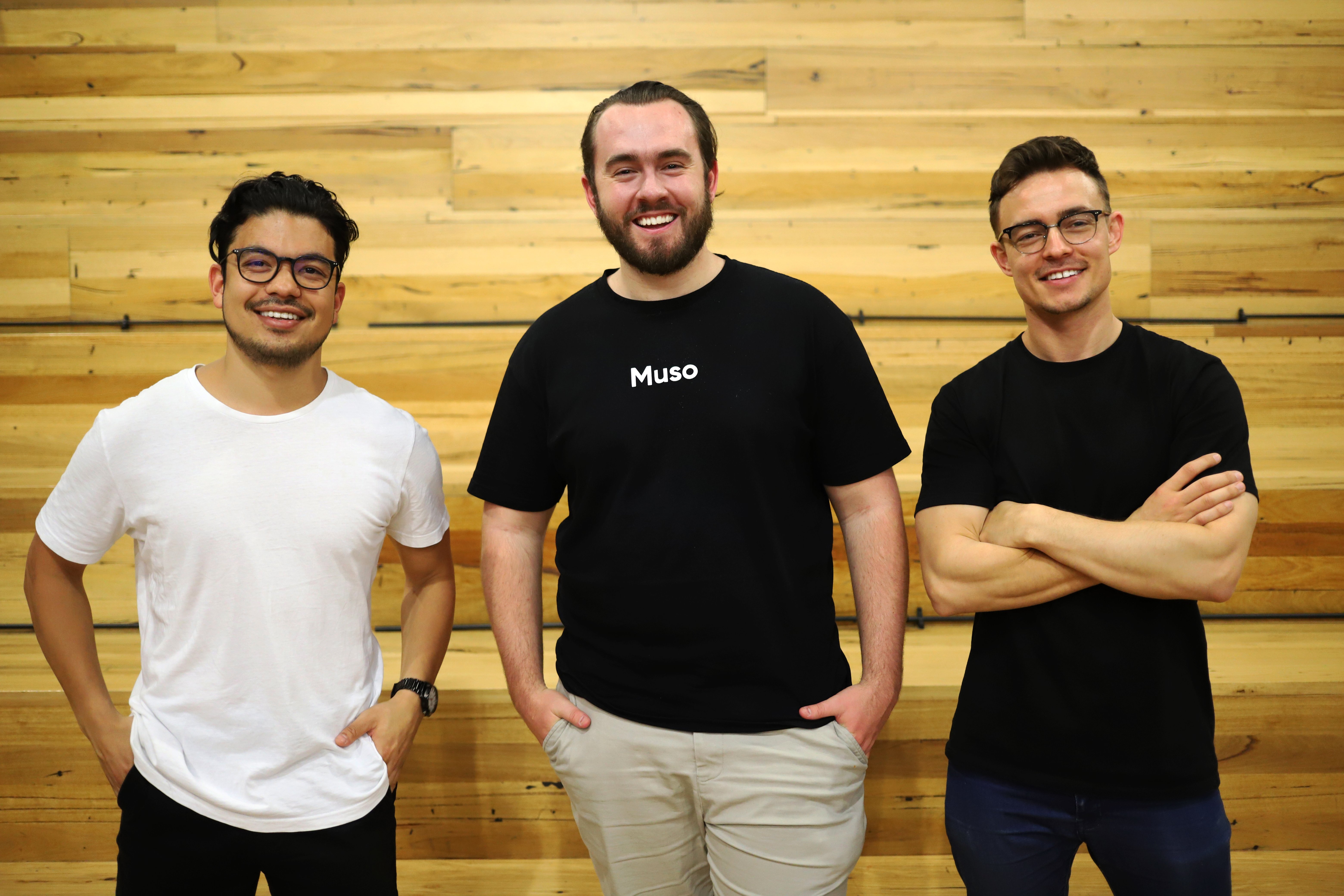 The support came from Investible a new impact investment fund Alberts Impact Capital, created by the legendary music publishing business Alberts (who still own the rights to the AC/DC catalogue), Unified Music Group and angel investors.

The business has the potential to be a solution to the oft-lamented loss of live music in cities such as Sydney.

Founded in 2018 by Jeremiah Siemianow, Brandon Crimmins and Alan Jin, Muso will use the funds to expand its operations and build out its core team over the next 12 months.

The trio have developed the live music version of Deputy, simplifying the gig process for venues and artists – from discovery to rostering, scheduling, booking and payments.

It operates in Sydney, Melbourne and Brisbane with 1800 new gigs already created since launch, with 900 gigs booked and 750 gigs already played.

More than 850 artists and 150 venues are on the platform and Muso aims to be the go-to marketplace for booking undiscovered talent and as a springboard for musicians to launch their professional careers.

Jeremiah Siemianow, Muso’s CEO said the developed the business after realising there was a real disconnect between musicians and venues on a local level.

“Many venues struggle to find musicians and DJs, while musicians end up wasting time and energy securing gigs and chasing payments,” he said.

“Live music is hard to organise, especially if you’re not networked or if you’re time-poor. Because of this, we realised there was a massive lost opportunity for local live music.

“We found that if we made live music easier to organise, more venues would begin hosting it, in turn creating more opportunities for musicians.”

Siemianow said backing from Alberts Impact Capital, which launched this year, made them incredibly excited about.

The 134-year-old fifth generation business is now run by David Albert who praised Muso’s “impressive young founders” for their positive impact on the music industry.

“The investment reflects Alberts heritage, its long association with the music industry and ongoing support of pioneers passionate about live music,” he said.

“Building a two-sided marketplace is never easy. Jeremiah, Alan and Brandon have identified a significant opportunity to improve the way artists and venues connect and work together,” he said.

“We are already seeing early signs of virality with artists organically signing up and venues onboarding themselves in the quest to find new talent.”

Muso can be downloaded on the App Store and Google Play, or  visit musoapp.com.au.

Muso was selected for the Sydney-based Startmate accelerator in January 2019 and was invited to the BIGTECH showcase at BIGSOUND to pitch Muso to the Australian music industry in September 2019.

Alberts Impact Capital is an early-stage fund investing in Australian pioneers working to create a positive impact in the world. It is a new focus for the family company. The fund invests from pre-seed to series A; and partners for the long term.

Alberts Impact Capital leverages the experience, business knowledge and long-term investment approach that Alberts has built over 134 years, to partner with the next generation of pioneers.