Airbnb is giving the Australian Tax Office your rental income data and much, much more 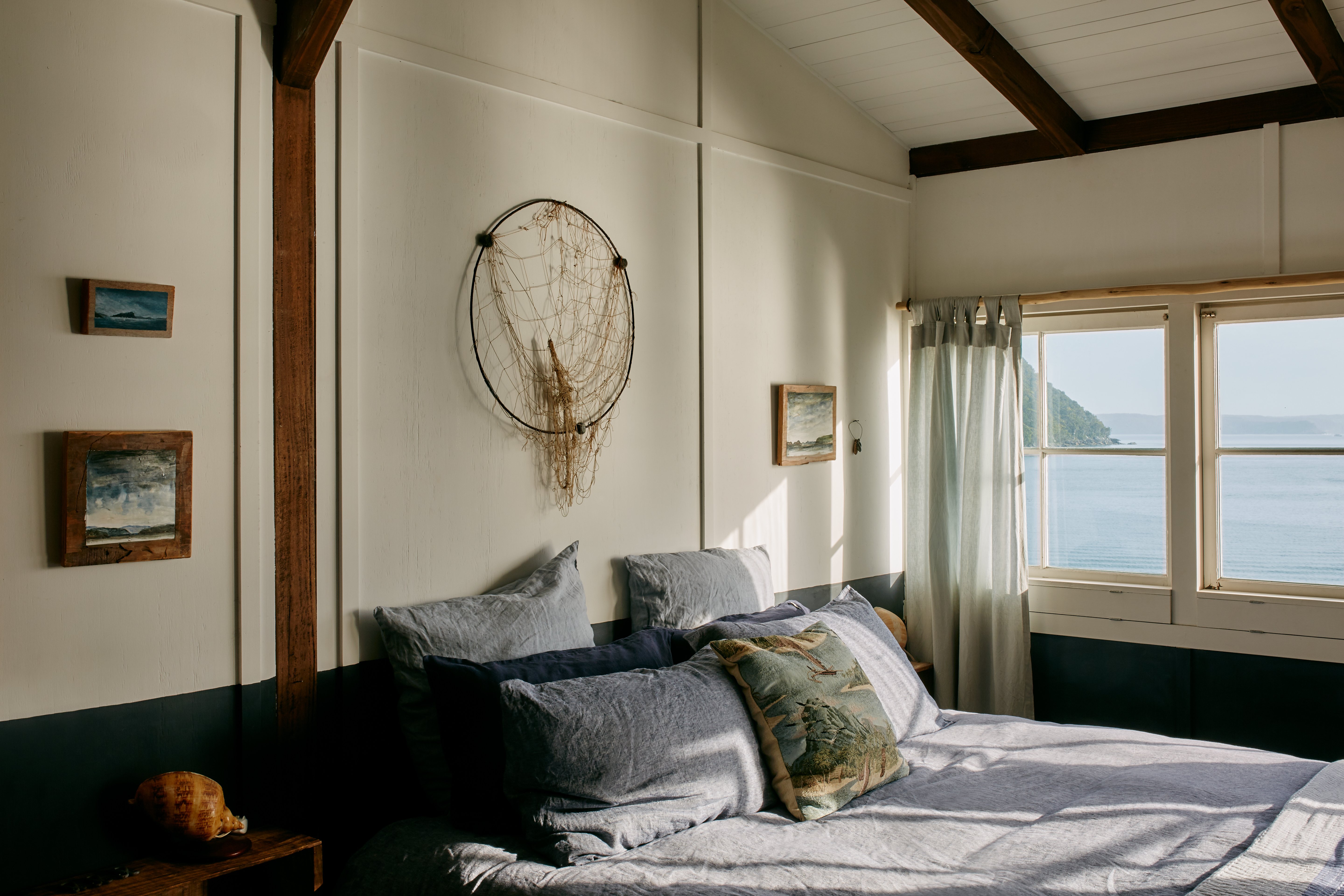 If you’ve just lodged your FY2019 tax return and left off income from renting out a room for a few nights on Airbnb, you’d better let the Australian Tax Office (ATO) you need to make some amendments quickly.

The global online accommodation site has given the ATO the rental income data – and much more – for the 190,000 hosts offering accommodation in Australia via Airbnb.

Airbnb let its users know last week that the ATO will be data-matching income from information the rental platform provided to the tax office, looking for people who failed to declare income, The SMH reports.

The gig economy has become the new black market for the tax officials, which is increasingly placing tech-based businesses under scrutiny

Airbnb’s local public policy boss Brent Thomas told the SMH that they did it because Australia’s “difficult-to-navigate tax system” could “act as a barrier to ordinary Australians” wanting to rent out their properties.

“Airbnb is committed to making it as easy as possible for our hosts to pay their taxes, along with making it easier for the ATO to do their job,” he said.

Of course global tech companies, their local revenue streams and the corporate tax they pay has also come under increased scrutiny and criticism from politicians in recent years, so making life easier for the tax office won’t displease the government.

But a tax office spokesperson revealed the data Airbnb handed over went far beyond the dollars put in their bank account.

“The program will see them provide the ATO with data including income received per listing as well as listing dates, enquiry and booking rates, prices charged or quoted per night and other information,” the ATO spokesperson said.

The ATO has had rental income from tech platforms under increased scrutiny since August 2018.

The SMH has more on the issue here.
Previous article 5 things founders can do to improve their mental health
Next article 5 things you should know about tech today
Via News & Analysis
Tags airbnbATOdata privacytaxation