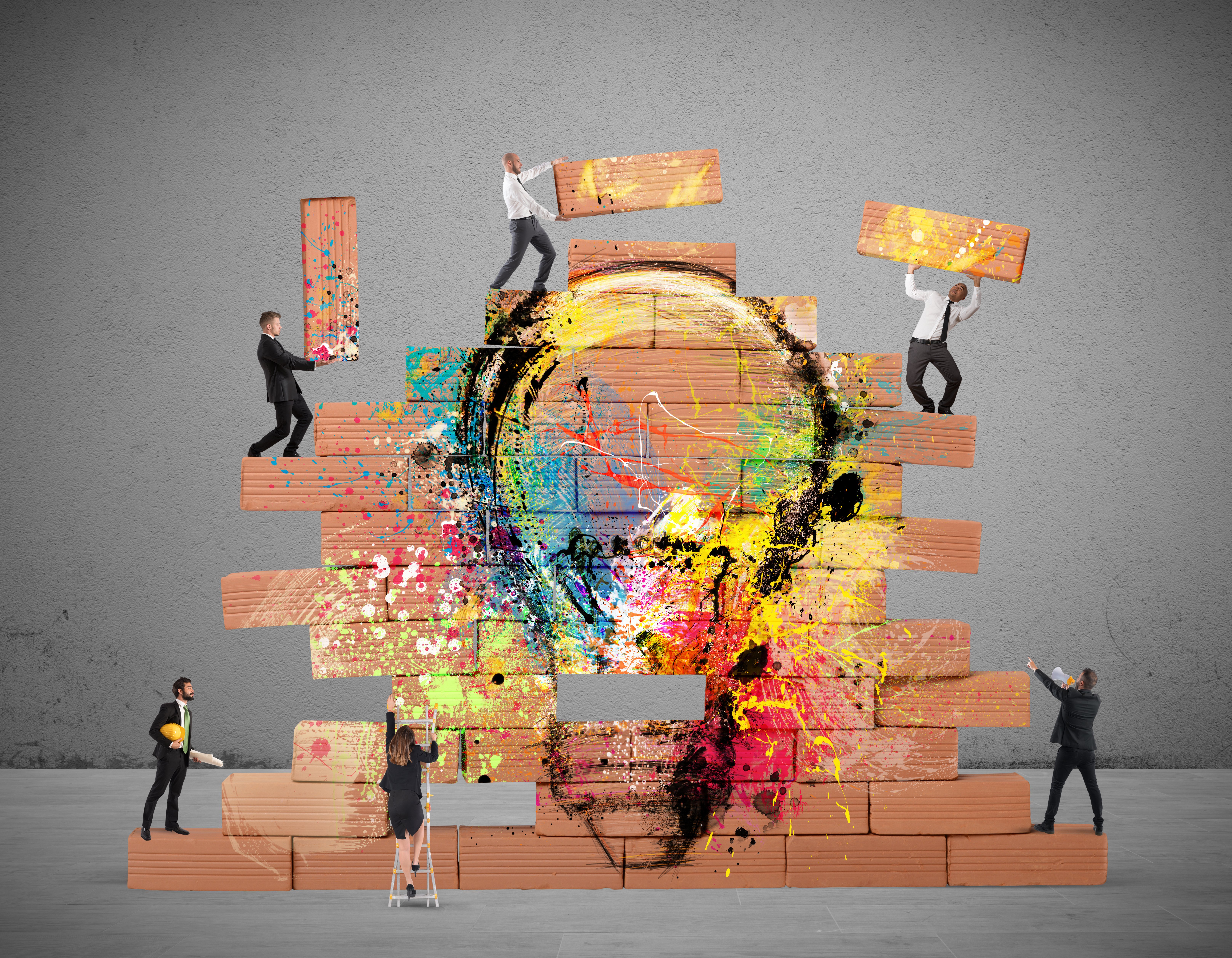 Here’s how the tech week ends.

1.  Thousands of WeWork employees are facing the chop.

The besieged global coworking giant is reportedly looking to shed between 3,000 to 5,000 people, with Bloomberg reporting that new co-CEOs Artie Minson and Sebastian Gunningham told staff had been told cuts are coming in a meeting on Thursday, but the extent of the retrenchments at this point remains unknown.  A figure of 2,000 has been floated, which would be 16% of WeWork’s 12,500 employees.

2. Backers of Facebook’s Libra currency could be getting cold feet.

Visa, Mastercard, Stripe and others are said to be having a rethink because of a backlash by US and European government officials, The Wall Street Journal reports, hoping to avoid regulatory scrutiny. They’re said to be declining Facebook requests to publicly support the cryptocurrency, amid the 28 founding members of the Libra Association, who signed nonbinding letters of intent to support the project. As the WSJ points out, without that network, Libra’s reach and ultimate acceptance as a form of payment would be limited.

3. Amazon’s Australian online sales could grow 100-fold within a decade.

Morningstar analyst Johannes Faul thinks 2018’s $260 worth of retail sales will double in 2019 and they’ll hit $23 billion by 2029. He believes Amazon surpassed Kogan.com’s 2% share of the local e-commerce market to around 3%.

The AFR has more here.

We’re going to keep providing a weekly roundup of the latest funding for startups, but at the end of the month, we’re also going to crunch the whole one into one big roundup.

You’re welcome. Let us know if we missed any on Twitter.

5. The best of Spark Festival according to its director

Spark Festival 2019, Australia’s largest event for startups, innovators and entrepreneurs, kicks off next week with more than 130 events. With so much to choose from over the 17 days October 10-27 we asked Spark Festival program director Maxine Sherrin to single out some of the must see moments. Here’s what she said.

It’s a holiday in NSW on Monday. Enjoy the long weekend. Don’t forget to put the clocks an hour forward on Saturday night if you’re anywhere in Australia but Queensland and WA, and we’ll see you again Tuesday.

UBER for Business: Get $20 off the first ride for you and your staff* 09 Dec 2016
Great discounts on online courses for small businesses
Small Business Insurance
Join the Small Business First Canon Rewards Club
99 designs
Travel Insurance