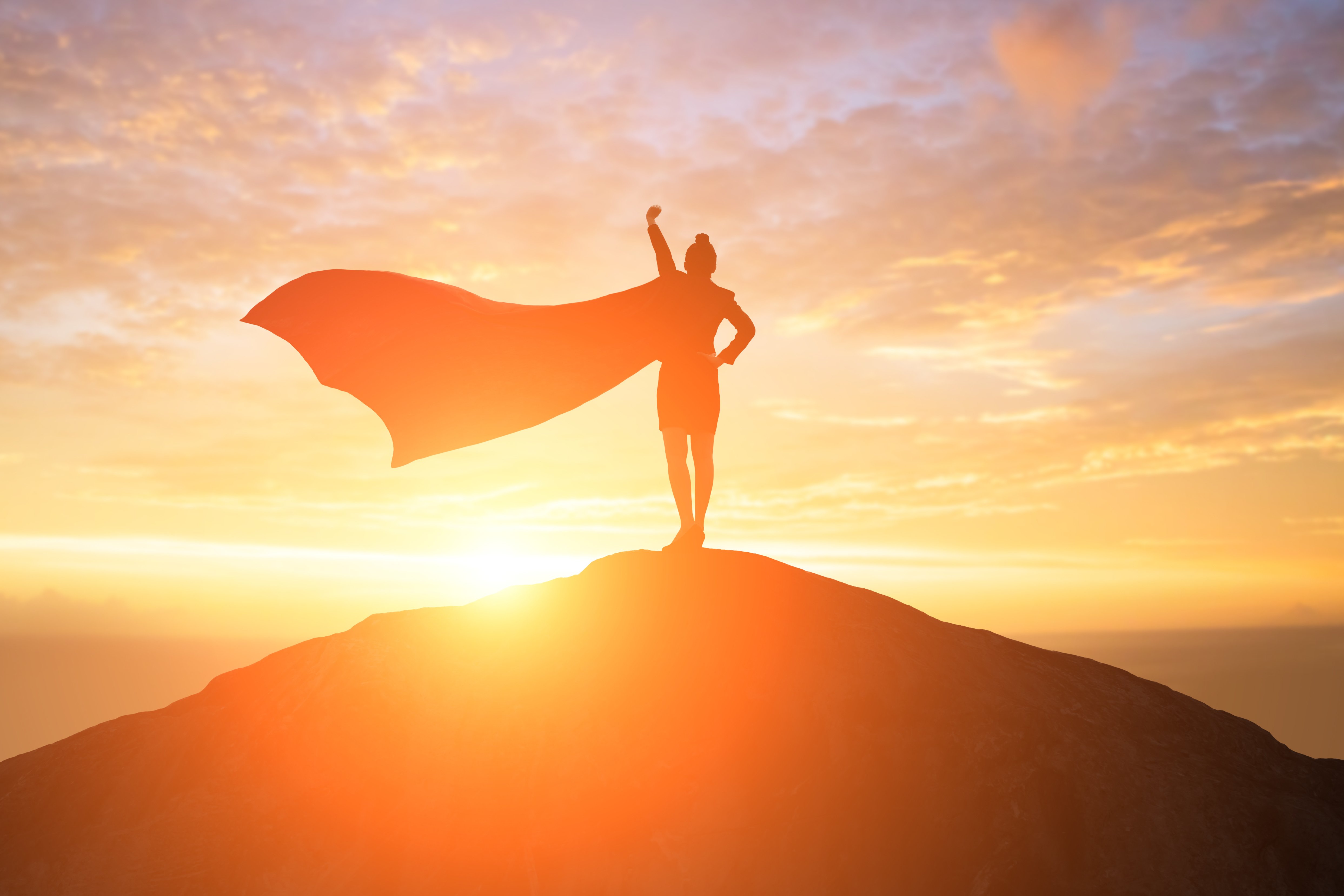 We often hear that one of the most important drivers of a woman’s success is marrying the right person.

Studies show that people who end up with reliable partners tend to perform better at work, earn more promotions, make more money and in general, feel more satisfied with their jobs.

Yet there are other people who are just as important to a woman’s success — sometimes even more so than a supportive partner (which you may not even have — there are plenty of single women out there).

I’ve long since had to manage on my own. In that time, I’ve raised a child with a disability, worked numerous jobs and even started my own company. 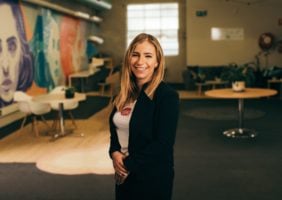 Along the way I’ve realised that, aside from a supportive spouse (which all of us may not have) there are three key people a woman needs to surround herself with to succeed: a sponsor; a mentor; and a fan.

All three types are complementary and in some cases, can even turn into another form of support.

A sponsor is a person who will open doors for you. They are well-connected and have been working in their field long enough to know who you should speak to, when you should speak to them and what up-skilling you need (if any) to get to the next stage of your career.

An example of a sponsor is a CEO — or other high-ranking executive — taking a direct interest in someone they believe has the potential to be something big.

I know of a woman who, after coming on-board a large company, soon caught the interest of the CEO for her ideas and great work ethic.

Seeing potential, he asked her to shadow him at board and executive meetings to understand the full impact of his role. After learning the ropes, she was promoted to lead special projects on diversity and inclusion in addition to fulfilling her role in project development.

At the heart of it, a sponsor is someone who believes in you and what you’re doing, and this authenticity usually shines through when they talk about you, formally or informally, among their network.

A mentor, on the other hand, is someone who will help you deal with a specific situation and who is integral to your personal development. Essentially, a mentor is a trusted advisor whose advice is honest — sometimes brutally so —  which should be taken without offence.

A mentor and mentee usually enter a more official relationship which is often formalised through a mentorship program. Within the same organisation, they are usually ranked higher.

That said, a mentor doesn’t have to work with you — it can be someone in your general field who has already climbed the ladder of achievement you wish to get on, and who can share with you some practical steps on how to get there.

Peer mentoring is also a great option- that way you can share advice in areas of your expertise, while gaining knowledge into areas outside of your comfort zone.

Now this is the person we don’t usually hear about. The fan, as I like to call her (or him) is someone who definitely doesn’t work with you is not across your day to day activities in great detail.

Their opinion of you is based on your essential character — they don’t see the CEO or COO or accountant or lawyer, but the unvarnished, raw version resplendent in all its imperfect glory.

My ‘fan’ is one of my very good friends who is not afraid to tell me if I’m qualified to speak at an event (or not), to tell me that I screwed up and, when I need it, to lift me up when I’m at my lowest.

In a sense, it’s the most useful person a successful woman can surround herself with, because it’s a relationship based on more than just mutually beneficial actions. The fan offers you a different perspective on life, and their distance from your regular, professional world offers a broader perspective.