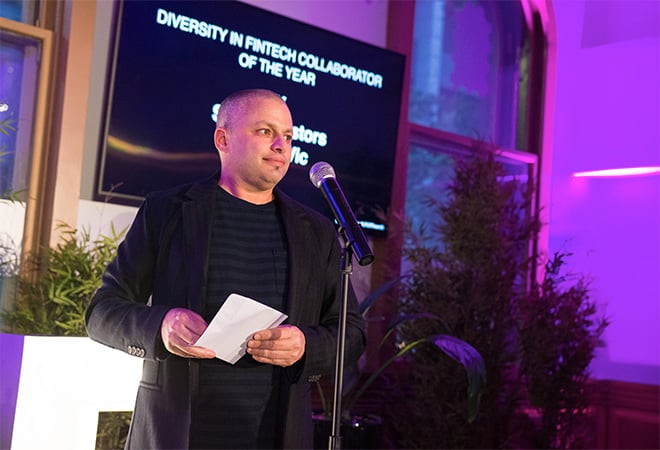 Taking place once again in the Ballroom at YBF Melbourne, the awards will recognise the innovative contributions for entrepreneurs in the fintech landscape. Awards include Innovator of the Year, Collaborator of the Year, Rising Star, Coolest Branding and Star of Social Impact.  A new award Regtech of the Year has also been added for 2019 event.

The Lift Off Awards are part of YBF’s overarching drive for diversity, and part of the YBF Fintech Hub, a partnership with the Victorian Government.

YBF’s CEO Farley Blackman recognises diversity is an issue in the fintech space and is pushing to change the sector’s image.

“Technology, unfortunately, does not have the best track record of being diverse. And we’re [YBF Ventures] going to do our part to change that,” Blackman said. 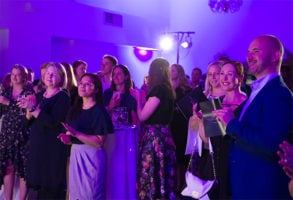 Guests enjoy the atmosphere at Lift Off Awards

Blackman began by changing the face of his own venture, cultivating a more diverse team. In 2017, YBF was 10 per cent female. Today female representation has hit 55 per cent, with diversity going beyond gender to embrace staff hailing from eight countries and speaking more than five languages.

The inaugural Lift Off Awards, held in 2018 were hailed by industry heavyweights as an important celebration of diversity and talent and Blackman hopes to build on its legacy.

At the time, Rosa Thompson of AWS (formerly of ConsenSys) and co-founder of Women in Blockchain,  a judge and a presenter at the 2018 awards commented, “The Lift Off Awards are important because they give women a platform to celebrate their achievements in fintech.”

John Morrison, Executive Director of Swinburne Innovation Precinct at Swinburne University of Technology, who attended the 2018 ceremony praised YBF for its support of inclusivity, “YBF are clearly leaders in this space but making it an industry-wide celebration was fantastic.”

Farley Blackman, YBF’s CEO, added, “Harnessing the potential of fintechs is an important driver of the Australian economy, with diversity crucial to the sector’s success and it’s continued development.

“The Lift Off Awards underpin YBF’s commitment in highlighting the importance of equal gender and multicultural representation within the fintech ecosystem – across our two hubs, throughout the wider tech community in Australia and beyond.” 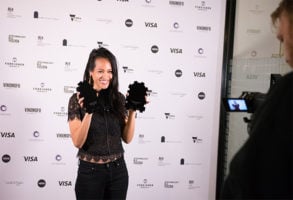 The first round of judges for the 2019 Lift Off Awards has been announced:

Jo Mikleus: Chief Risk Officer at Latitude and Member of the YBF Fintech Hub Advisory Board

Winitha Bonney: Thought leader in the future of work and the advancement of women of colour

The YBF Lift Off Awards have been created to celebrate women, cultural minorities, individuals and companies who are making a positive impact through diversity.

Applications are now open for individuals, startups and scaleups: https://liftoffdiversity.com/