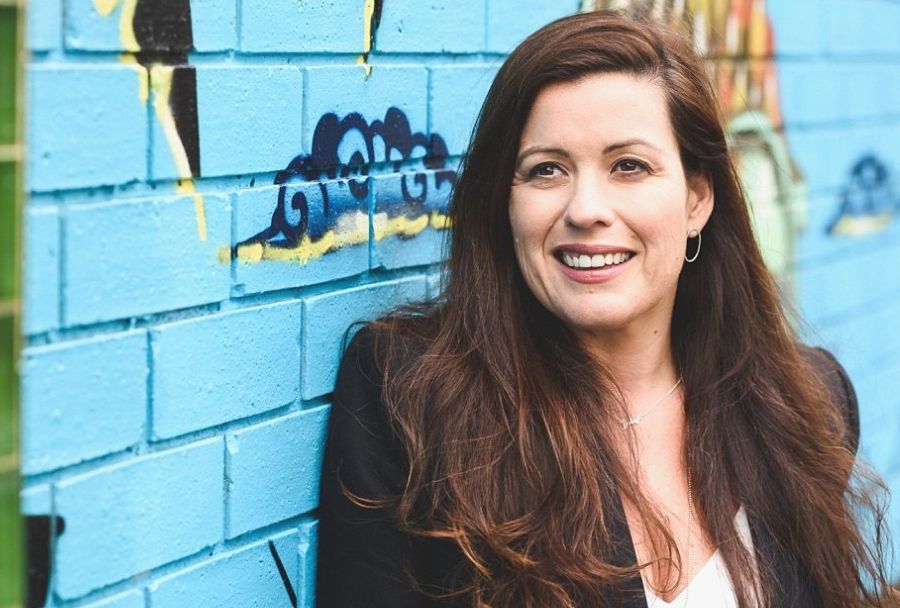 Wait! You can’t quit Facebook, you’re a business owner is how people reacted when happiness hacker, Penny Locaso told them she was pulling stumps on the social media giant.

“It’s like ripping off a bandaid” was her reply.

“It was funny because when I told people I was thinking about deleting my account they’d say, “You can’t delete Facebook you have a business!,” Penny said.

But that was exactly the point.

As Penny writes on LinkedIn:

“The decision was intentional. I had long been thinking about how Facebook misled loyal users’ trust by sharing their data without consent. I’ve been contemplating if I stay on this platform, am I accepting that it’s ok to unethically use tech to take advantage of people? I was also tired of how I would get sucked into scrolling through stuff that added no value to my life and took away time that could be spent on more impactful activities. So I made the call to get my JOMO (Joy Of Missing Out) on.”

No such thing as cold turkey

Penny told Flying Solo that her decision was intended to make her use far more intentional, not get rid of it altogether.

“I post three times a week in total. And when I do post I am really conscious of what I am saying. I don’t want to be posting stuff that encourages people to spend more time on social media.” she says.

Scroll through Penny’s LinkedIn account and you’ll find lots of video posts, often capturing her walking in a local park or just out in the big, wide world. She does it really well and not everyone can.

When I mention that she tells me, again, that’s intentional.

“People respond so much better to a natural video, they want the rawness, it makes them feel much more connected. They want to see the real person and it gets much more engagement.”

So far, so good

Life sans Facebook is going pretty great, according to Penny.

“To be honest the only impact has been more time in my day and less distractions.”

“I was… tired of how I would get sucked into scrolling through stuff that added no value to my life and took away time that could be spent on more impactful activities.”

Sounds pretty good to me. Where do I sign up?

Previous article YOU DESERVE A RAISE: The week’s major startup funding rounds
Next article Australia Post is ramping up its parcel delivery business in a $1 billion deal with Qantas
Via Opinion
Tags Facebookhappinessmindfulnesssocial media