The national angel investor awards are returning for 2019 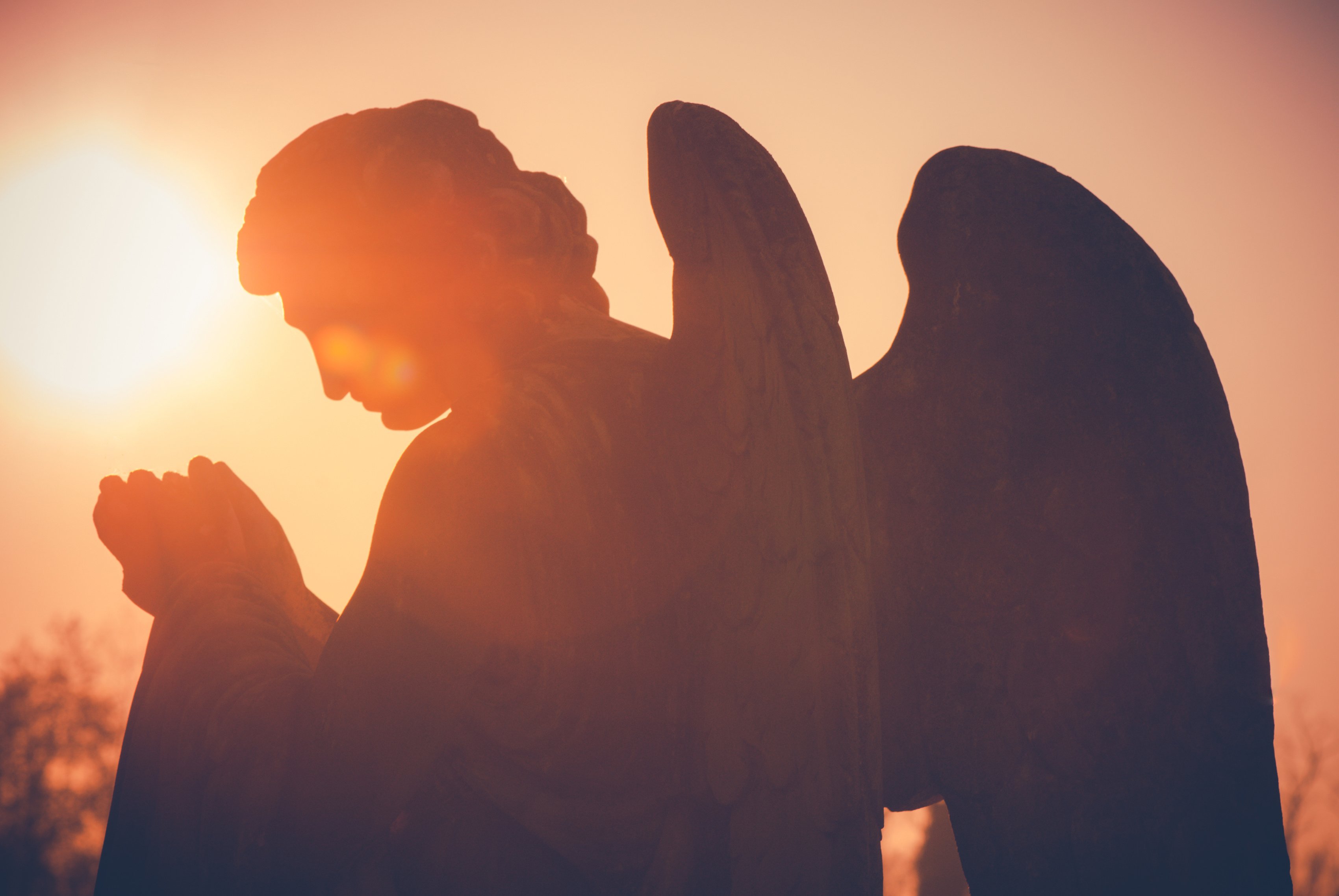 Startup ecosystem analysts Techboard will recognise the importance of angel investors in the sector’s growth with the second annual National Angel Awards to be held in Sydney this year.

The awards recognise and celebrate people and companies active in the angel investment community, the role they play in the Australian startup and tech ecosystem and its broader impact on the economy and community.

Individual angel investors, and angel investment groups can enter the awards, which are judged by an expert panel who’ll look at the level of investment activity as well as its impact and contribution to the ecosystem.

Techboard CEO and co-founder Peter van Bruchem said his organisation was pleased to be partnering with the Angels of Australia with the awards.

“These awards form an important part of Techboard’s data capture mechanisms to ensure we can present the most accurate picture possible of startup investment activity around the country,” he said.

“These awards are also a great way to acknowledge and reward the contribution Angel investors make to the startup ecosystem and Australian economy as a whole”.

Van Bruchem has added a new award this year, for most active regional angel group, bringing the total number to five.

Startup Daily is pleased to be sponsoring the National Angel Awards.