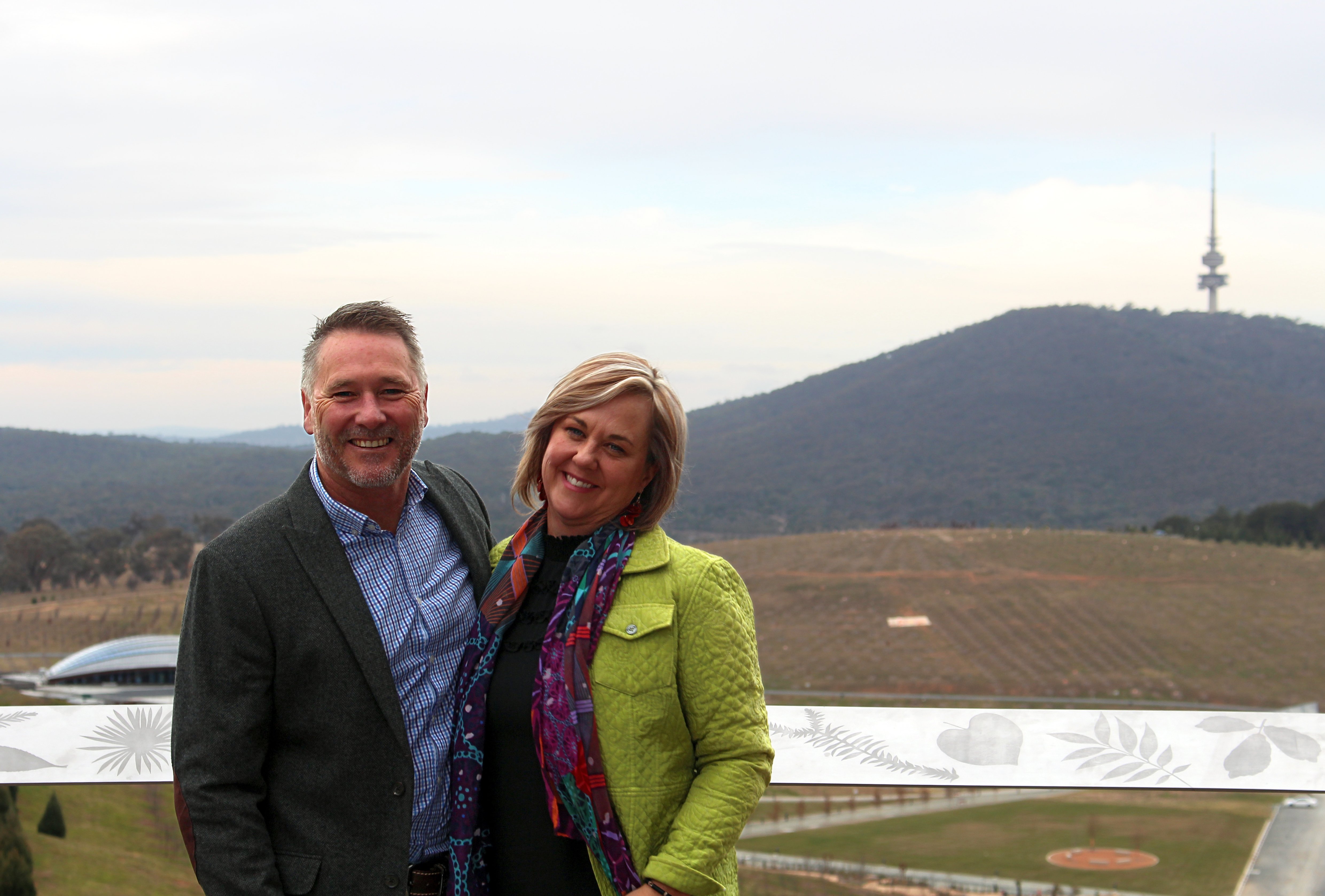 If you’ve ever completed an online application form, chances are you’re already familiar with Intelledox. The Canberra-based venture was a pioneer in business process automation and has remained a market leader entrepreneur, Michelle Melbourne, and her husband Phillip Williamson, founded the tech startup in 1991.

Their journey as founders recently came full circle when the company was sold to UK-based cloud platform provider Smart Communications for an undisclosed sum.

The deal came just as Intelledox had a record-setting FY19, growing more than 50% year-on-year.

“My husband and I are both scientists and so we have always had a very high level of curiosity,” she said.

“You could argue that, in the early days, we approached things as though they were science experiments.”

It all began with a learning management system called Capabiliti, built for the Australian public sector. After it was sold in 2001, the proceeds went into their second product, Infiniti.

“This was a natural evolution for us,” Melbourne said. “The market was changing and we could see new ways in which technology could be put to work within large organisations.”

At that time, Intelledox was working with the ACT Government on a range of projects. One of them was how to streamline processing development application (DA) approvals.

“They were looking to streamline what was a very paper-intensive process. We could see there was a way this could be achieved, but it involved taking a totally new approach,” she said.

“We figured out we that we could bolt a smart front-end onto an existing back-end system. At that time, this had never been done before because the technology hadn’t existed.”

Their pilot project was completed in 2004. The result was Infiniti’s genesis. The cloud platform now has more than 22 million global users daily. Around 250 large companies and public sector departments use it to streamline online applications and document handling.

The couple resisted numerous attempts to lure their company offshore, with all of Intelledox’s product development remaining in the national capital.

“Because Phillip and I are both born-and-bred Canberrans, we would not consider living anywhere else,” she said.

“It’s a beautiful city with a very enviable lifestyle. You have access to all the facilities and services that you would expect in a large city, without any of the downsides.”

Fifteen years after their last pivot, the couple will scope their options before another startup is born, but in the meantime, Melbourne said she now wants to spend more time working with emerging entrepreneurs and their startups at the Canberra Innovation Network (CBRIN), which she helped establish, to develop the next generation of Canberra-based global tech companies.

“Canberra is unique because it is a very easy place to network with like-minded people,” she said.

CBRIN CEO Petr Adamek said building a global IT company in Canberra with a significant world-class exit is not something you can learn at school, so he’s looking forward to having the Intelledox duo around to share their wisdom.

“Having access to entrepreneurs like Michelle and Phil, who have learned a lot in the process, is invaluable for our new founders,” he said.