This florist startup is hoping to solve one of the industry’s biggest problems: waste 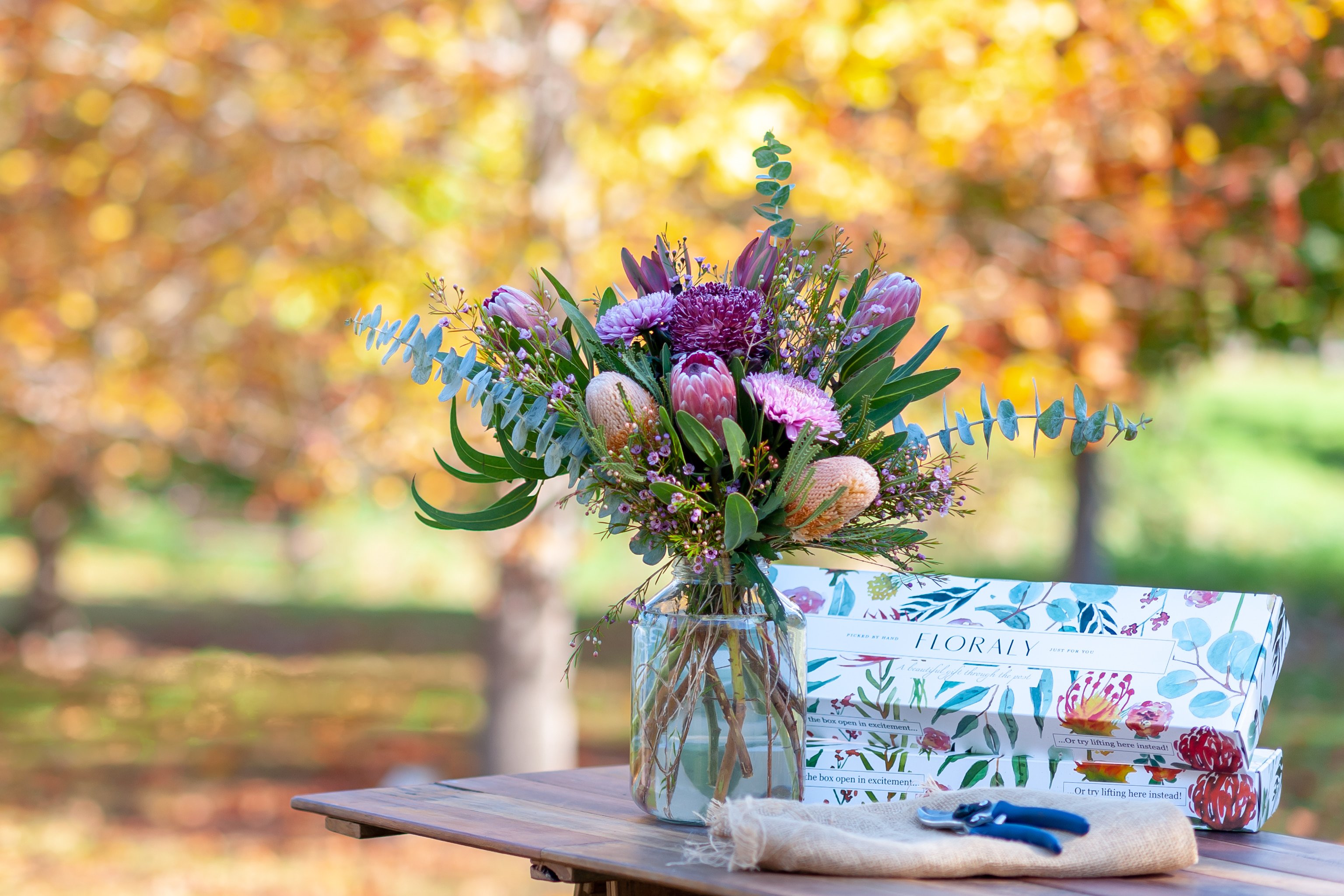 The concept of farm-gate-to-plate is not new, and hasn’t always been a solution, as farmers supplying to Aussie Farmers Direct found out last year when the 13-year-old business slid into administration.

But the appeal of going straight to the source is powerful and one thing farmers growing food and flowers have in common is wastage. Too much of the effort and energy ends up unused in landfill without a sale.

More than 40 million cut flowers head to the tip each year, so Sydney startup Floraly is hoping to reduce that wastage, which costs everyone money and increases the cost of flowers, by up to 90%.

Floraly sends flowers directly from the growers by post.

Co-founder Alec Ramsey said they had to rethink the logistics for the floral industry when they decided to supply directly from farms.

“People questioned whether posting flowers was even possible. The secret lies in designing breathable but protective packaging, choosing the right flower varieties, and posting flowers soon after being cut,” he said.

“By sending them in bud form, we make sure they spend their time blooming in your vase instead of in a flower shop somewhere, so you enjoy them longer.”

The flower waste problem, Ramsey says, occurs because most online stores aren’t actually the ones who end up supplying customers with flowers.

“Approximately two thirds of online flower orders are made through floral networks , which are similar to booking agents like Expedia,” he said.

“These networks take 25 – 30% commission while simply forwarding orders on to local florists to do the work. Because of the unpredictable demand, managing stock is virtually impossible and a huge number of flowers end up in the bin.” 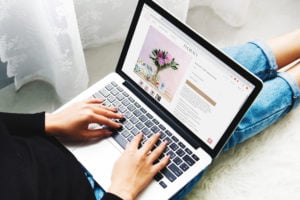 Alongside co-foounder Stefan Muff the duo launched online graduation supplier Churchill Gowns in 2012, growing it to become one of the largest suppliers in Australia. Four years later they decided to expand into the UK market and partnered with a London-based entrepreneur, Oliver Adkins.

After some major successes last year, they went to send the UK team flowers and discovered London’s Bloom & Wild, which sends flowers from growers by post.

They saw an opportunity to replicate that success in Australia and set about designing the bouquets and gift boxes for the local market.

There are more than 20 flower options range from lilies to roses, sunflowers, orchids, peonies, tulips and proteas and natives, as well as mixed bouquets. Prices generally sit between $50 and $70.

There’s an additional fee for other metro areas as long as they’re covered by Australia Post’s guaranteed delivery network. The flowers are sent intentionally without water, which means not ever.

“We’ve had some fantastic feedback from customers, all of whom really love that our flowers are farm-fresh, and have spent the past few months perfecting our logistics processes,” Ramsey said.

“I’m happy to say that 99% of our deliveries have arrived on-time, and we’re excited to start selling Australia-wide.”