A leading UK insurance tech incubator is launching in Sydney 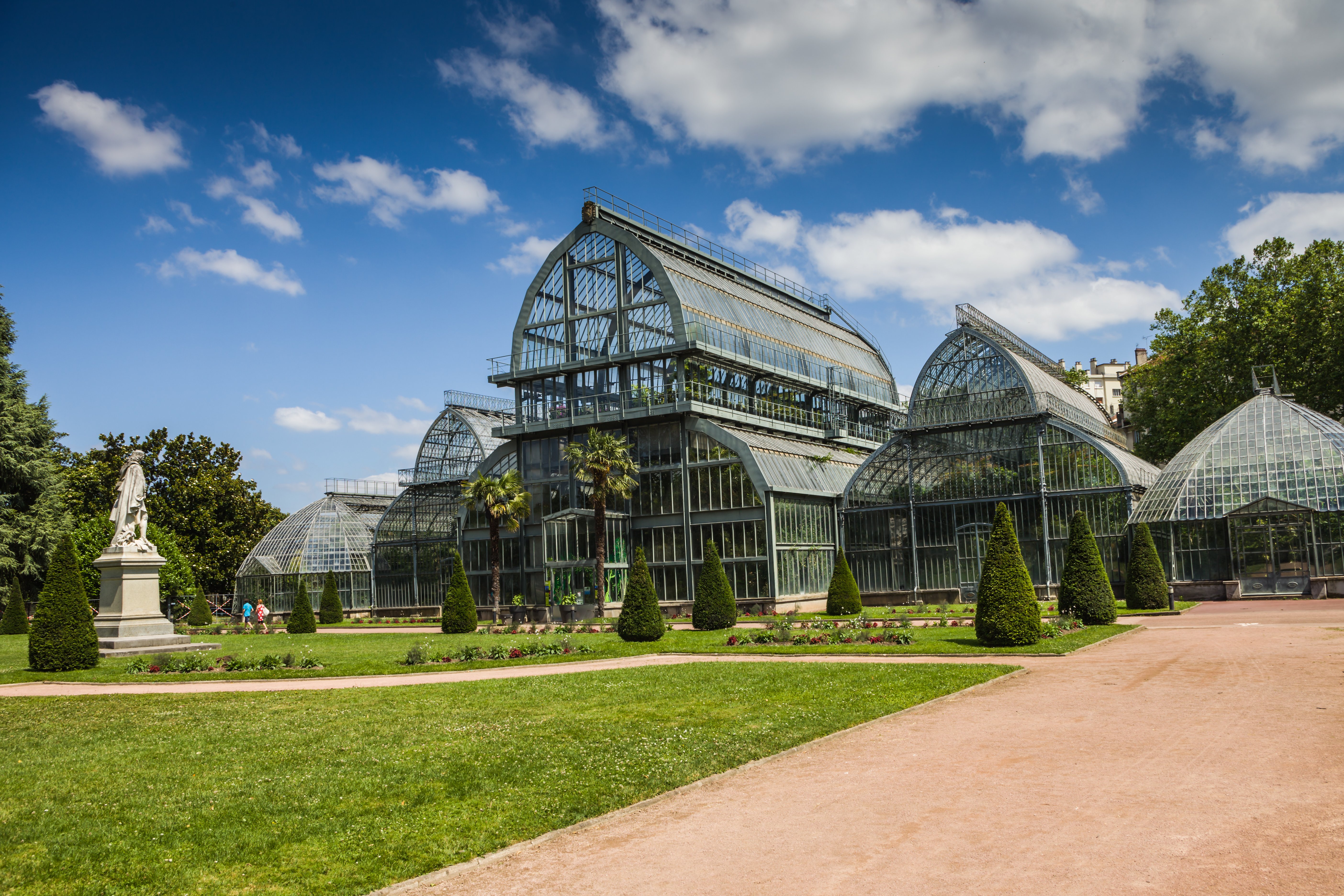 The venture will be based at Sydney’s Stone and Chalk co-working space with offices in Queensland, and is being backed by a consortium of local investors, including Envest and angel investors, led by Simon O’Dell, the former Insurtech Australia CEO.

The incubator’s goal is to graduate four to six companies over the next two years, focusing on early stage startups valued between AU$500,000 and AU$2 million.

“Bringing new ideas to market can be extremely challenging due to complex regulatory hurdles and access to customers,” he said.

“The Gateway will turbo-charge the success of our best insurance technology-focused entrepreneurs. For example, we can reduce the 12-month authorisation process to provide insurance products in as little as two weeks.

“While we have access to two funds in the Gateway Fund and Envest, it is the smart and strategic value behind this capital that will determine success in today’s competitive environment, and we aim to build a business around that ethos.”

Envest have more than 20 traditional insurance businesses in their portfolio including five insurtechs, having supported 10 of these businesses as startups.

O’Dell said the Australian incubator will offer fast-track access to local and international markets through a 12-week program and ongoing support.

Insurtech Gateway launched in the UK in 2017 and counts ByMiles, FloodFlash, Digital Asset Services, Humn, and Insurdata among its successes

O’Dell said the Australian arm expects to welcome its first startup in the coming months, with several founders already in discussions about joining the program. Anyone who wants to hit him up should email: opensesame@insurtechgateway.com.au