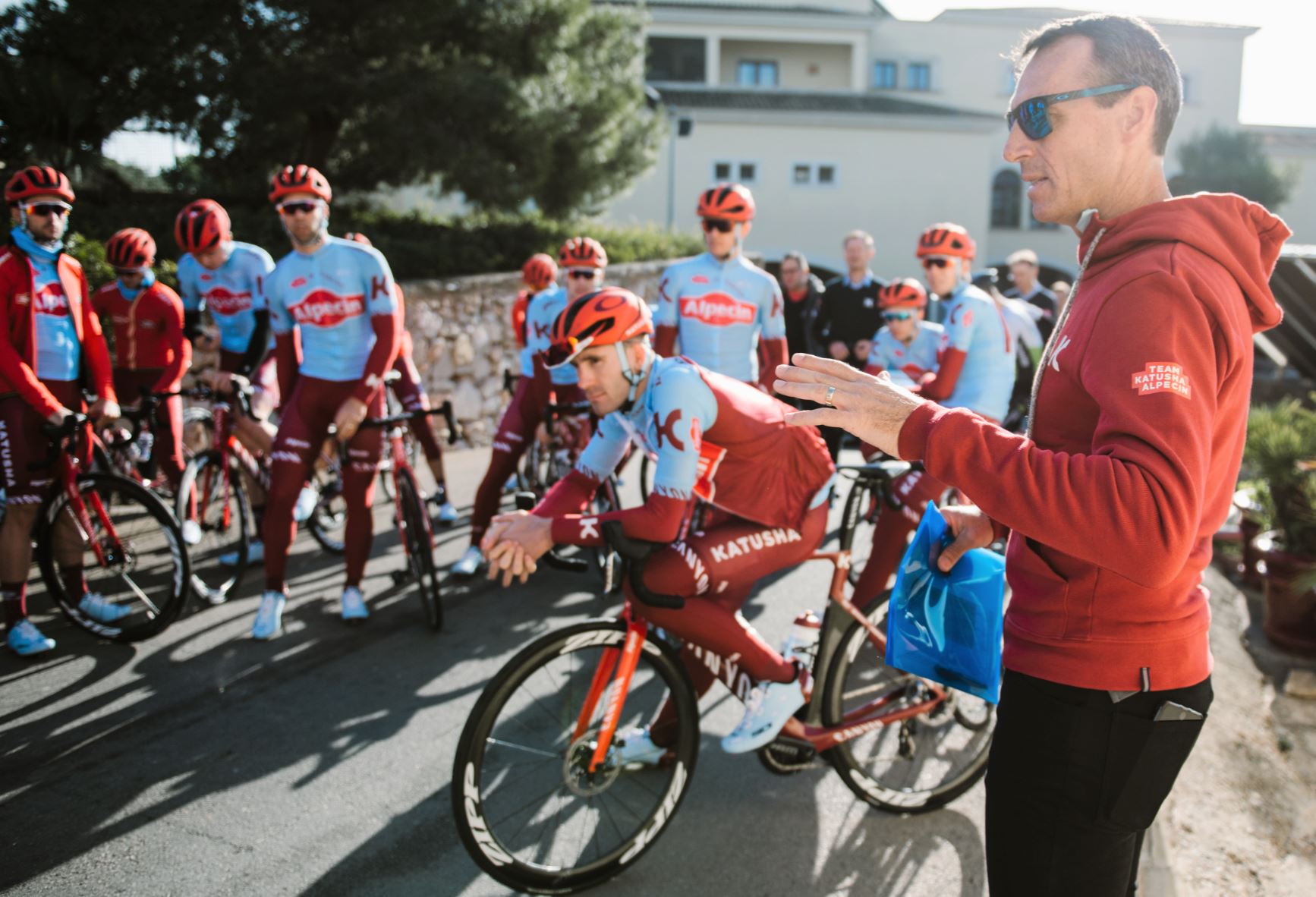 A new range of hydration-boosting drinks developed at an Adelaide university startup, already popular with professional cyclists, has just raised more than $950,000 in a pre-Series A round.

After cyclists at a summer 2018 training camp in Andorra saw what Kevin Poulton, Head Coach of UCI Pro Cycling Team Katusha Alpecin called “remarkable benefits” from PREPD, the cycling boss became a convert and is among the new private investors in Preserve Health, alongside existing shareholders.

“The key difference we continue to see with professional cyclists using PREPD is less reduction in post exercise weight through better hydration,” he said.

“This reduced fluid loss results in a stronger performance by the athlete, especially in the later stages of racing and training.”

The product launched officially in November 2018, and PREPD is now available in more than 30 sports specialty stores, as well as online.

It’s also been trialed on AFL players with strong results.

“The hydration advantage with PREPD is so compelling that recreational and elite athletes alike typically feel the hydration difference after their first use,” Vincent said

The funds will be used to accelerate growth of PREPD nationally, alongside the launch of a new powder product range later this year, plus expansion into the US in early 2020.

Vincent said he wanted to expand distribution over the next 12 months in sports stores and gyms, as well as exploring options such as chemists and nutrition stores.

“We also plan to increase our marketing activity with a focus on product sampling at endurance events, so consumers can experience the unique benefits of PREPD first hand,” he said.