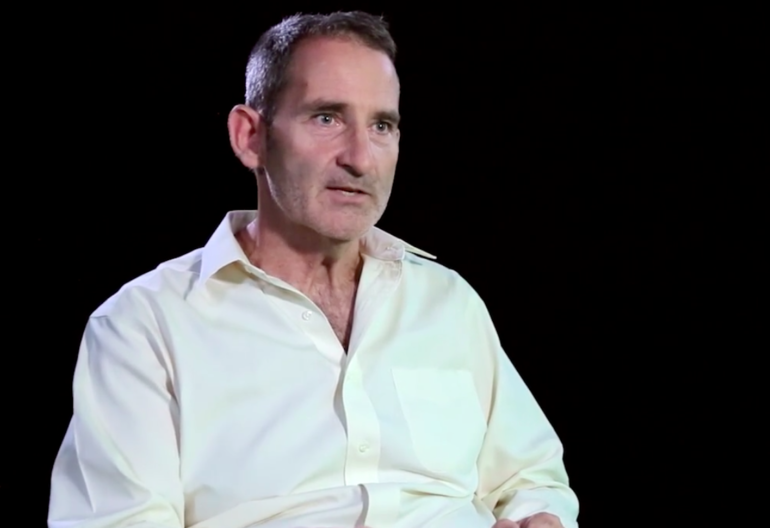 It’s a startup with the potential to turn into unicorn, according to one of the country’s highest profile investors, Steve Baxter, who’s just led a $1 million seed round in Brisbane video platform Clipchamp, with the former Shark Tank shark declaring it “Canva for video”.

Clipchamp kicked off in the Queensland capital around the same time as Canva, but its four co-founders, Alex Dreiling, Soeren Balko, David Hewitt and Tobi Raub, originally called it Transcode Central and wanted to build the world’s largest distributed supercomputer, using video conversion as a way to test it. They dropped that idea and nearly two years would pass before brought their first iteration of the Clipchamp platform – video upload site that converts and compresses files – to market in 2014.

When they raised $1.1 million in March 2016, things started to get serious as the quartet developed new versions of the platform.

Create lets anyone produce high-end videos without experience or expensive software. It has real-time interactive editing, so users can add media files and video elements such as transitions, filters, motion titles and effects, without needing to pause playback of their video.

Create now has 6.5 million registered users worldwide, including at Google, Tesla, Sony, Microsoft and Deloitte. Create’s revenue has grown by 20%, month-on-month, over the last year. 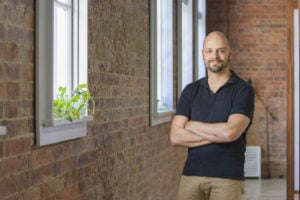 Alex Dreiling, Climpchamp’s CEO, said it doesn’t have to be “an intimidating or overwhelming experience” to make video and his company is focussed on the fact that it’s becoming increasingly valuable as a business tool, whether for marketing, education, internal communications or customer communications and support.

“Clipchamp is empowering anyone and everyone to create something they didn’t believe they could do themselves,” he said.

The co-founder says they were “chipping away at Steve for some time” for his support, but had to meet a series of KPIs he’d set the business.

“As our user base grows and Clipchamp’s sphere of influence continues to know no bounds, we are excited to have someone like Steve in our corner, helping to bring our vision to life,” Dreiling said.

Baxter is also joining the Clipchamp as part of the investment

“I’ve kept my eye on the Clipchamp team over the years because I’ve always respected the founders and founding story and am impressed by the way the company has pivoted to arrive at an exceptionally strong, core tech product,” he said.

“Clipchamp’s user and revenue growth across the last 12 months has proved too enticing to ignore. I am not being overly ambitious when I say that Clipchamp has real potential to become ‘the Canva for video’.”

The funds will go towards further development of Create.