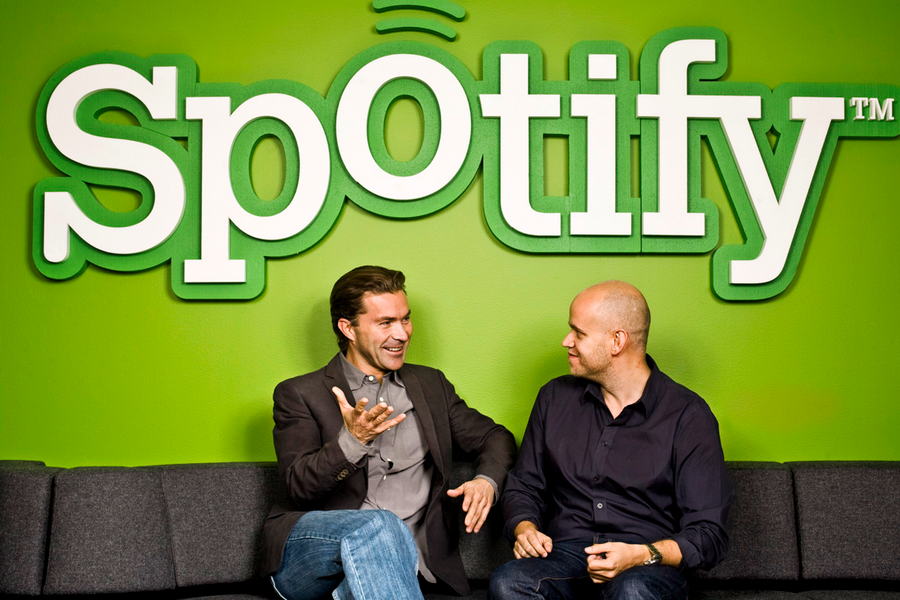 Andreas Ehn was the first hire Spotify ever made back in 2006.

As the tech juggernaut’s first CTO, he was responsible for hiring the engineering team and leading the development of the systems that form the basis of music platform that most of us now use everyday.

Ehn recently made a trip to Sydney as part of his role with Antler, a global startup generator and venture capital company which provides exceptional individuals with the opportunity to launch their own business.

Ehn spoke about building and scaling successful startups, sharing his tips and advice for other founders and entrepreneurs.

“When I was at Spotify, which was roughly the first three and a half years, we doubled our headcount about every year. I think that’s at the upper limit of sustainable growth. A lot of startups have grown faster than that but I think that’s very difficult while retaining a fairly efficient organisation and culture.”

He went on to warn founders: “You can have false positives when you try to identify your product market fit. Just because something grows really fast doesn’t necessarily mean that you can sustain it. You have to understand why does it grow and can I keep fuelling the fire in a sustainable way.”

Capturing and utilising great people with amazing skills is an important step toward success.

“When you meet exceptional talent I would say bring them on board even if you don’t have a specific job for them because you will find something valuable for them to do,” says Ehn. 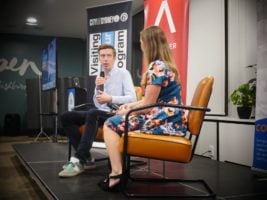 “If you can keep the number of people (staff) down and still serve your customers, that’s an extreme benefit because you can keep the organisation much more focused and there’s an enormous overhead to headcount growth.”

Although overall, Ehn identified that hiring is difficult for most organisations across the world, irrelevant of their size or industry.

“Each company has its own problems, but regardless of geography hiring is a constant challenge,” he says.

“Either you’re in a geography where there isn’t much of it, or you are but there’s a lot of other companies competing for it. Regardless of whether your in a place that doesn’t have a lot of great engineers, or if you’re in the middle of Silicon Valley, it’s equally hard because it’s just more competitive where there are large talent pools. Everyone struggles with that.”

Being a Tech Leader

Throughout his career Ehn has been a leader in numerous forms. First as an engineering manager, then a CTO, as well as a board director, founder, advisor and investor. All roles in which he has lead teams or people to achieve better outcomes. From those experiences, Ehn says the most valuable aspect he has learned is to be transparent.

“Make sure everyone in the organisation has all the information,” he says.

“Part of that is just how you communicate and document that in a way that is accessible.”

He said this is increasingly important that leaders of digital teams who may be dispersed across the globe.

This needs no explanation:

“I get this question a lot: what can we do as a government for startups. There’s a lot of things you can do but most of them involve not getting in the way.”

When asked what he thinks founders ought to be or possess in order to be successful in the future, Ehn said:

“Someone that has insight that is not commonly understood yet, something new that people in general haven’t thought of or definitely think can’t work and has the ability, skillset, but perhaps most importantly, the tenacity and drive to pursue that and fight off all the obstacles that will be in his or her way along the road. And when everyone thinks you’re going to lose, you still think you’re going to win.”

Scratch Your Own Itch

Knowing how to start or what to focus on when launching a business can seem daunting. Instead, Ehn suggests entrepreneurs should simply “scratch your own itch”.

“If you really want to turn it (your idea) into a startup then you need to be confident that the business solves a big enough of a problem for a big enough of a market that is willing to pay to get this problem solved.”

Previous article 5 charts that show the long-term trend for startup funding in Australia is not looking good
Next article Funding for Australian startups just had a bumper start to 2019, but things are starting to look tougher
Via Opinion
Tags Andreas EhnAntlercontributor postscaling a startupspotify

Sarah Kimmorley is VP of Marketing & PR at Antler.