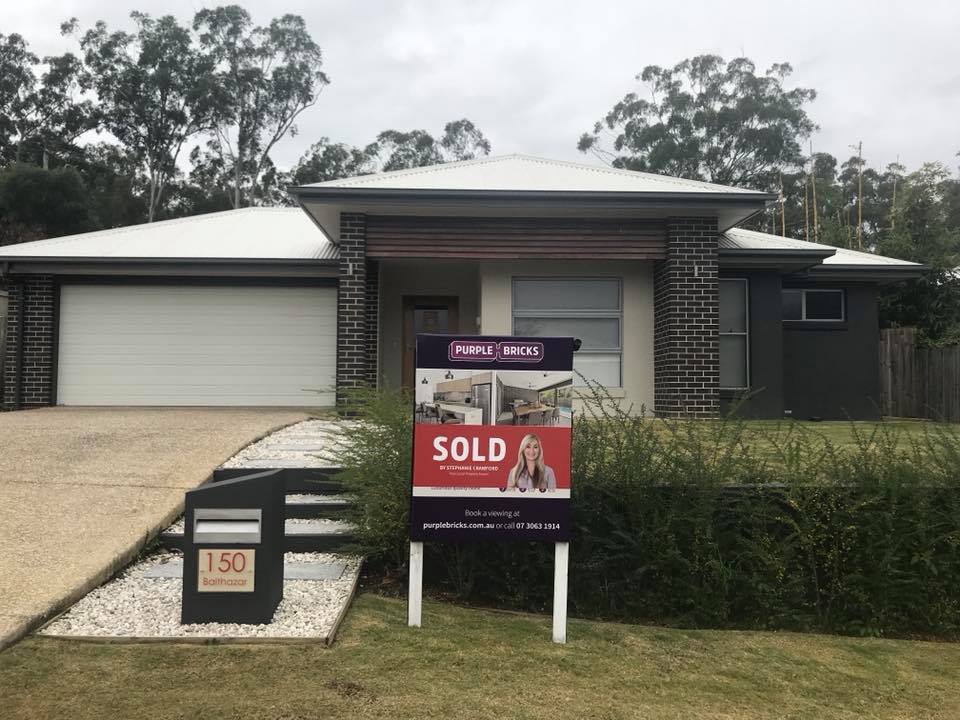 British online real estate agent Purplebricks is pulling out of Australia after less than three years as the business struggles globally and the local arm is battered by the slump in property prices in the country’s two biggest markets, Sydney and Melbourne.

The local market’s challenging conditions appear to have hit the business hard, with local agents reportedly quitting over the slim margins.

CEO Michael Bruce left the business he founded in 2012, with immediate effect, the company said in a statement to the London Stock Exchange AIM market on Tuesday. Chief Operating Officer Vic Darvey will step into the CEO role.

The decision to withdraw from Australia places around 180 jobs at risk. The business launched in Australia in September 2016 offering flat rate sale fees and declaring it would “change the real estate landscape” in a series of quirky ads.

Purplebricks charged $8,800 for a sale by private treaty and $9,460 for a sale by auction, around half the average commission for a property sale in Australia. However, the tight margins are believed to have pushed

In its statement to the LSE, Purplebricks said:

During the two and a half years that Purplebricks has been operating in Australia, market conditions have become increasingly challenging. This, combined with some execution errors, has resulted in the business not delivering the progress the Board expected.

The Board has therefore concluded that the prospective returns from Australia are not sufficient to justify continued investment. Accordingly, the Group has chosen to exit the Australian market and the business there has been put into an orderly run down with immediate effect, pending closure. The business remains committed to our current customers.

“Unfortunately, we have been unable to make the progress in the Australian market that we’ve wanted, despite the tireless efforts of our employees,” new CEO Vic Darvey subsequently said in a follow up statement.

“This is not a decision we have taken lightly, but with market conditions becoming increasingly challenging, we do not believe that the prospective returns in Australia are enough to justify continued investment.”

The business said the “UK property market remains challenging, but it “continues to out-perform the market and the Board remains confident about the future of the business”. Canada, where it launched in July 2018 “continues to perform well”, but Purplebricks will scale back in the US, after less than two years in the market.

The company said that in hindsight “our rate of geographic expansion was too rapid and as a result, the quality of execution has suffered” and that it made “sub-optimal decisions in allocating capital.”