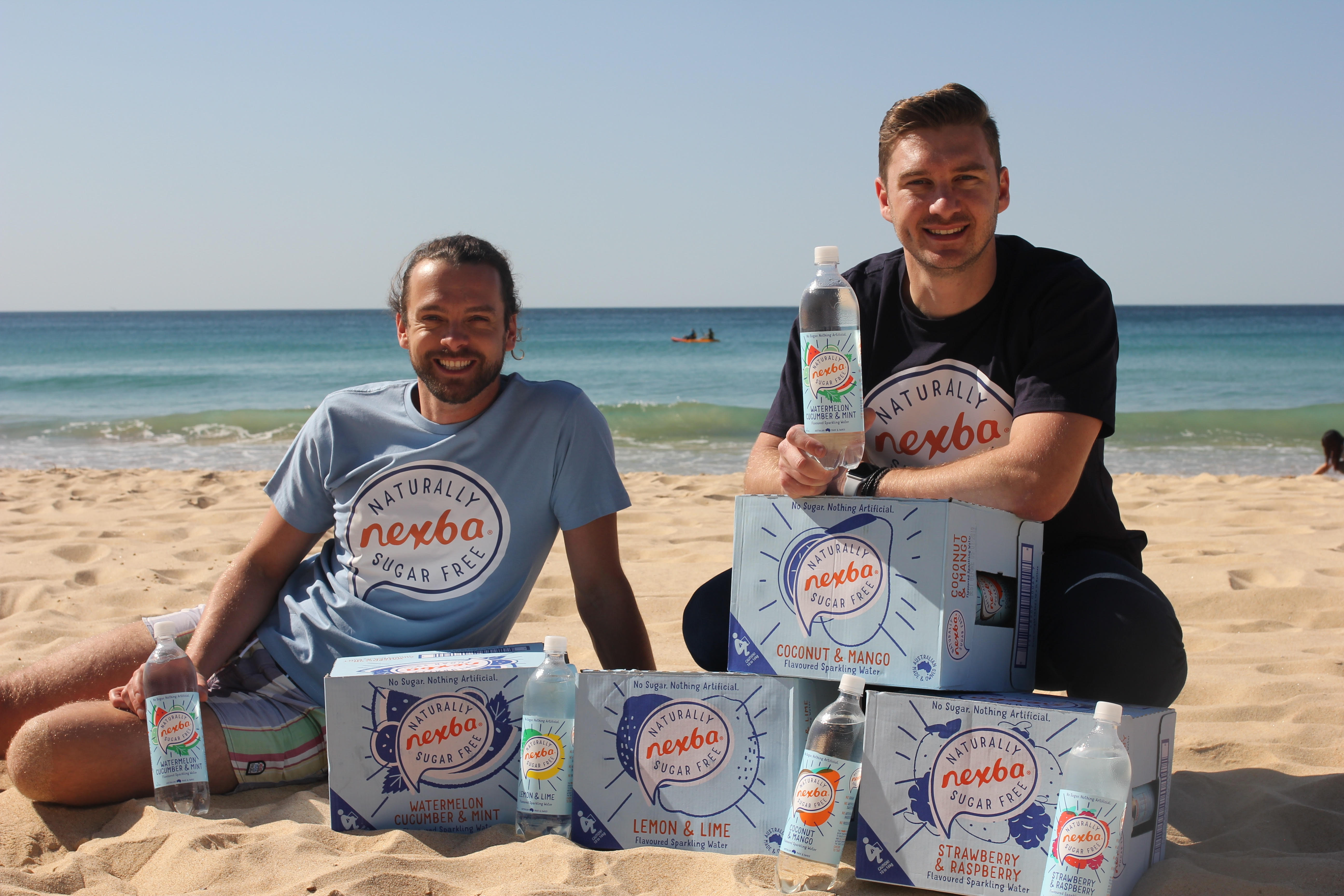 Crowdfunding appears to be the new go-to capital tap for non-tech startups, with Sydney-based drinks brand Nexba the latest startup to tap its supporters for cash, setting a new record for Australia’s largest non-tech crowdfunding raise in the process.

Nexba just scooped up $6 million in a Series A Round and as part of the raise, turned to VentureCrowd for $1.5 million of that figure via crowdfunding.

Nexba, founded in 2010 by Troy Douglas and Drew Bilbe, offers a range of sugar free soft drinks and three years ago cracked the supermarket shelves in a deal with Coles, alongside strong direct online sales from the company’s site.

The business launched in the UK through supermarket giant Sainbury’s at the end of 2018.

In February Douglas and Bilbe became the first Australian founders to be backed by Gaingels – the global investment fund for LGBT founders – as part of the Series A.

The business brags of gross revenues jumping 148% to $6.2 million in the 2018 financial year off the back of new product launches such as kombucha and probiotic water, with predictions that gross revenues will double again to $12.5 million in FY19. Nexba says its customer base has increased by 202% year-on-year to 460,000 Australian households.

Douglas, Nexba’s CEO, said the business has now shifted gear from startup to scale up.

“Our launch into the UK late last year was a huge step forward on our mission to become the fastest growing naturally sugar free brand,” he said.

“The UK is about proving global scalability of what is the future of food and beverage being great tasting no sugar and nothing artificial alternatives. We forecast continued acceleration  in the years to come as we hit other large markets such as the US.”

The raise will in part go towards that international expansion.

Budburst Capital director John Bacon, who sits on the Advisory Board, as well as being an investor in both the drinks company and VentureCrowd, said his latest cash injection was strategic.

“Nexba has the winning formula, catering to the increasing consumer demand for better-for-you food and beverage products,” he said.

VentureCrowd co-founder Steve Maarbani said he was “very impressed with the level of interest and calibre of investors” who signed up for the crowdfunding round.

“It shows the resonance Nexba has with the market,” he said.