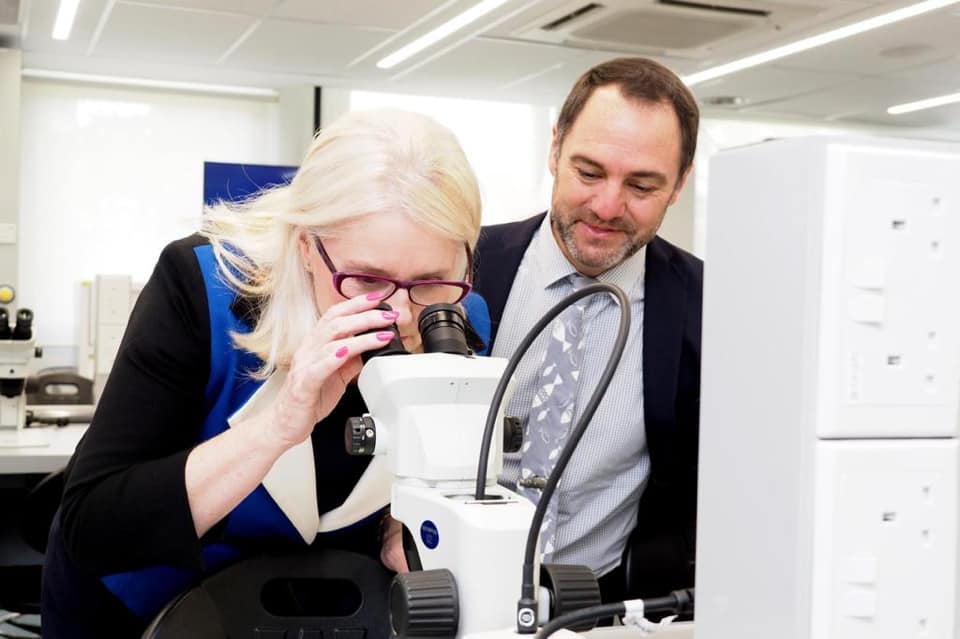 The reappointment of Queensland MP Karen Andrews as Minister for Industry, Science and Technology has been welcomed by a startup community relieved that they don’t have to start from scratch with a new minister once again.

While most attention focused on the prime ministerial revolving door, the industry and innovation portfolios were led by eight ministers in nine years. Andrews was appointed when Scott Morrison first became Liberal leader last August.

Some in the startup sector were advocating for senator Arthur Sinodinos to return to the portfolio he held in 2017 before stepping down due to ill health. Instead, Sinodinos will leave politics halfway through his six-year senate term to become Alexander Downer’s replacement as Australia’s ambassador to the US later this year.

In more good news for the fintech sector, Senator Jane Hume was made Assistant Minister for Superannuation, Financial Services and Financial Technology. Former Optus executive Paul Fletcher takes on the Communications, Cybersafety and Arts portfolio. He replaces Senator Mitch Fifield, who is heading to New York as Australia’s Ambassador to the United Nations. 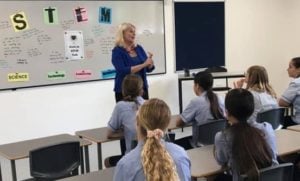 StartupAUS CEO Alex McCauley said he looked forward to working with Andrews, a mechanical engineer before she entered politics in 2010.

“Minister Andrews brings a clear passion for science and entrepreneurship to the position, and her reappointment and provides some much-needed continuity in this space,” he said.

“High growth technology firms will have a critical role to play in driving economic growth, so there’s a lot to talk about. Now that the excitement of the election has calmed down, it’s time to roll our sleeves up and get back into it.”

McCauley was also pleased to see fintech as ministerial responsibility.

“Technology and technology policy are increasingly relevant across the width and breadth of the economy,” he said.

“We look forward to engaging broadly across government to help get the settings right to make Australia one of the best places in the world to build and grow a technology business.”

We welcome dialogue with Karen Andrews and in particular hope there’s an openness to gain access to the breadth and diversity across the ecosystem – everything from renewables, to med tech to social enterprise to agritech,” she said.

Before taking on the industry and science portfolio, Andrews spent two years as the assistant minister for science under Tony Abbott and Malcolm Turnbull, then assistant minister for vocational education and skills.
Backing STEM
In a statement following her reappointment, Andrews said she wanted to ensure science and technology sectors continue to thrive.

“Australia’s technology sector will open new industries and assist traditional industries to move forward and I look forward to collaborating with businesses and startups,” she said.

“I am pleased to continue to propel Australia’s space sector into the future after we established the Australian Space Agency in 2017.

“The Liberal National Government recognises the value of science to Australia’s future jobs and prosperity and we have demonstrated this through our investment into our science agencies – like CSIRO, AIMS, and ANSTO – and the innovative work they do.

“I am particularly delighted to continue to assist girls and women to chase their dreams in science, technology, engineering and mathematics (STEM) – to level gender inequity and ensure there is greater female representation in STEM studies and careers.”

Previous article The NSW government wants regional startups to pitch for them, with $20,000 up for grabs
Next article Cornwalls backs The Finnies because fintechs need legal expertise
Via News & Analysis
Tags auspolkaren andrewsministersScott Morrison government