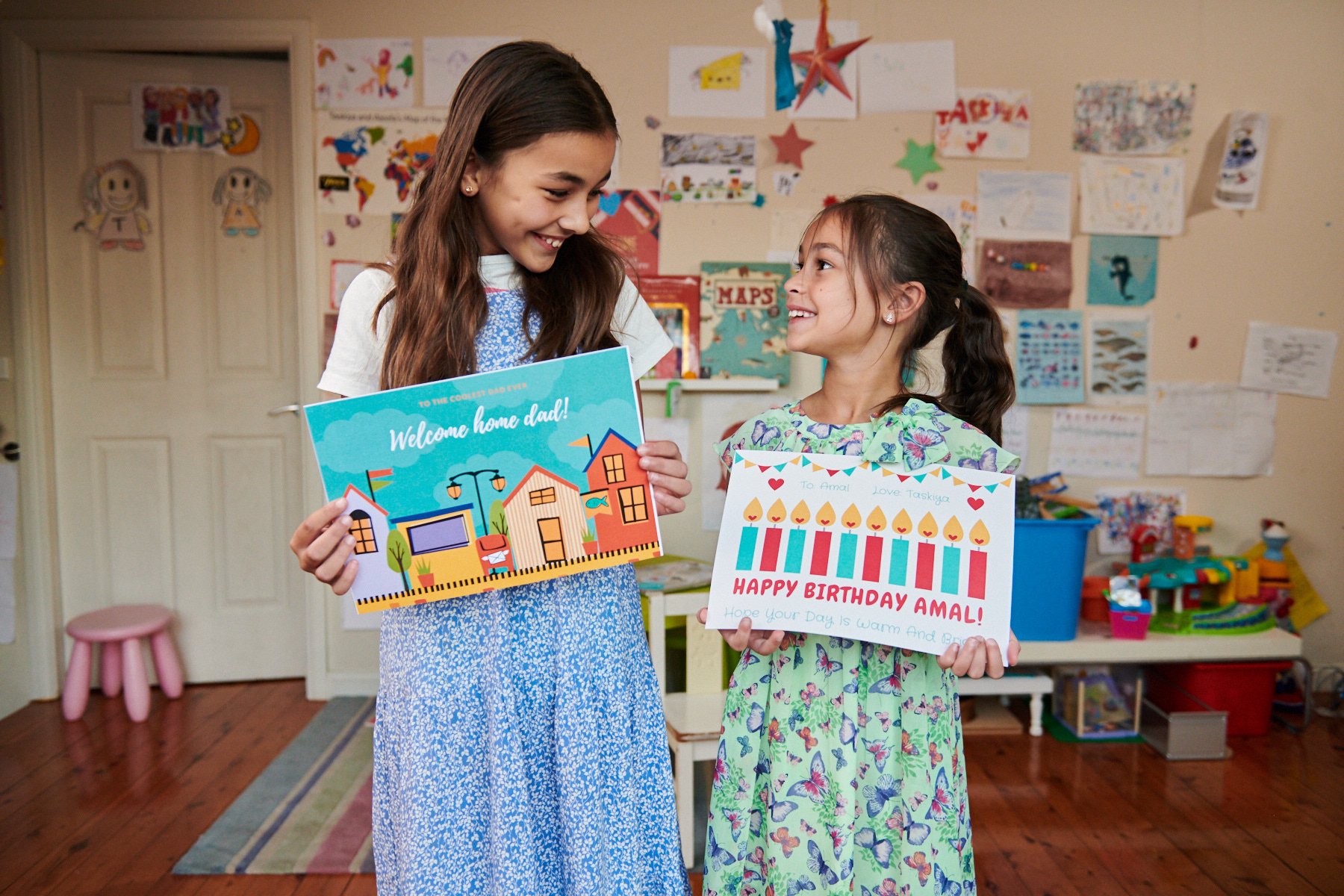 The deal adds more than a million images, which have already been downloaded more than 500 million times, to the Canva library and will be offered for free to users. 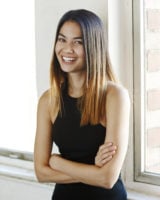 Canva became Australia’s second tech “unicorn”, after Atlassian, in January 2018  following a Series A round that gave the business a valuation of US$1 billion (AU$1.45bn).

The business was founded by Perkins, Cliff Obrecht and Cameron Adams six years ago.

The latest raise has the potential to value the business at US$2.5 billion according to the AFR.

In October, accounts lodged with the corporate regulator ASIC revealed Canva Pty Ltd made an after tax profit of $1,858,144 profit in the six months to 31 December, 2017.

The AFR believes Canva’s revenue is now at around $130 million.

More than 15 million people in 190 countries have used the online design site to produce more 1 billion designs since its launch. Canva also made a bold move into the massive Chinese market late last year.

“Free content will always play a central role in Canva’s vision of democratising design,” she said.

“Both Pexels and Pixabay have proven that there is a huge demand for free, quality content from small businesses, social media marketers and others — not just from designers and companies with big budgets.

“We’re incredibly excited to profile the Pexels and Pixabay community of talented contributors by having their work seen, loved and used by millions of Canva designers around the world.”

Pexels co-founder Ingo Joseph said there was “a lot of synergy” between his business and Canva, calling it “a perfect match”.

“We’re on our way to put an end to cheesy stock photos and open the doors to more authentic, trending content for free,” he said.

Hans Braxmeier, who co-founded Pixabay in Germany nine years ago, said his dream for the business was to “become the Wikipedia for free media”.

“We knew right from the start that we wanted to expose our talented contributors to highly engaged audiences and showcase their work’ he said.

“This is why we’re thrilled to partner with Canva to continue on our mission of revolutionizing the free stock media space.”

The launch of Photos Unlimited is taking aim at Shutterstock and Stocksy, and offers unlimited use of around 50 million images for a monthly subscription of US$12.95 or an annual fee of US$120.

Canva is appealing to contributors to Photos Unlimited by offering them a 50/50 revenue split on image sales.

Perkins said professional photography can make or break a design and the Photo Unlimited deal makes it affordable for all.

“We’re empowering everyone to communicate their ideas visually in the best way possible – the potential is limitless,” she said.

Previous article One of Australia’s most influential female entrepreneurs, who’s presented in her swimsuit, has joined Antler’s new Sydney startup program
Next article Here’s how the startup community is reacting to the Morrison government’s election win
Via News & Analysis
Tags canvagraphic designinvestmentpexelsPhotosPixabay