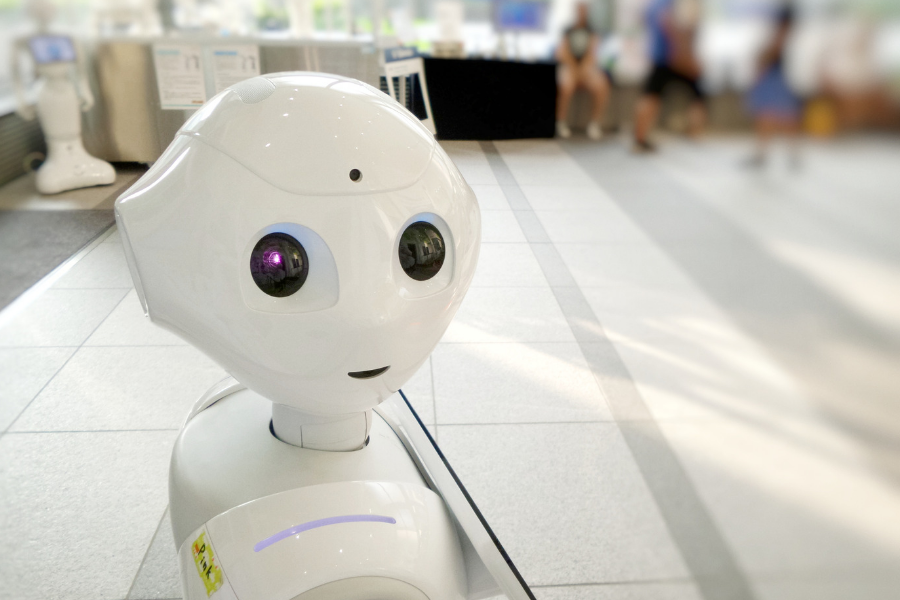 Australia is spending a fraction of its GDP on artificial intelligence and machine learning, compared to its international rivals, and will lose jobs without increased investment in the technology, experts says.

Analysis by the University of Adelaide’s Australian Institute for Machine Learning (AIML), which is pushing to establish a National Centre of Excellence in Machine Learning, found that Australia’s investment in AI as a proportion of GDP is well behind comparable countries such as South Korea, Singapore, France, Germany and Japan.

The US and China are leading the way in AI investment, which is estimated at more than US$7 billion annually. China is expected to surpass the US in AI R&D investment by 2020.

“Australia has a strong tradition of high-quality AI research, but cannot sustain its position globally without significant new investment and industry development,” he said.

“We need an urgent injection to stay in this race. Other countries are investing billions of dollars in AI research because they have identified it as a core driver of innovation across the entire economy.”

The University of Adelaide is pushing for a National Centre of Excellence as an innovation hub to bring together the best of Australia’s AI research groups and industry.

The AIML’s proposal is seeking $80 million over four years from the federal government, combined with , $50 million additional from industry and $20 million from universities to establish the centre, increasing Australia’s investment in AI to 0.004% of GDP, putting it on a par with Canada. This chart does not include the US and China, the largest investors in AI. Source: AIML.

Professor van den Hengel sees the Centre as having a role working with TAFE and industry to build a national curriculum for VET training, as well as creating high school modules.

“Without this investment, we will lose jobs to AI technology imported from other countries and miss the opportunity to create Australian jobs from it, “Highly sought-after researchers will only stay in Australia if we make AI a national priority,” he said.

“Facebook, Google and Uber are already making large profits in Australia without employing any significant workforce or paying substantial tax. Jobs can be retained and created here if we actively participate in the new economy.”