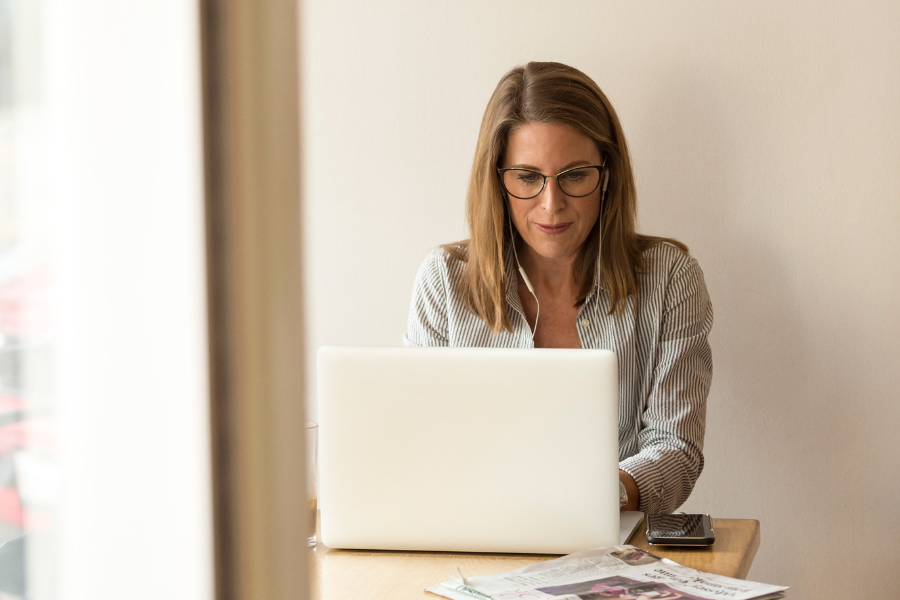 Not every startup has a fairy tale ending. In fact, mention launching a business, and some might suggest your ideas belong in the pages of said fairy tale – not in the real world.

But if there’s one fairy tale that entrepreneurs can relate to, it’s Goldilocks and the Three Bears. Written in the 19th century, this story contains some valuable business lessons, including knowing when the time is right to launch your start-up.

Look for an open door

As the story goes, a little girl named Goldilocks is walking through the forest and comes upon a house. She knocks, but nobody answers so she walks right in.

As an entrepreneur, you need to look for that open door and when you find it, don’t hesitate. An open door might take the form of unguarded market where the key players have become complacent, or you might identify a niche for which the established market doesn’t yet cater. Perhaps you can see a way to improve on what the market is already doing. These are all great opportunities – all you have to do is turn the door handle and step inside.

Goldilocks enters the kitchen and notices three bowls of porridge on the table. She’s hungry, so she decides to have a taste. The porridge from the first bowl is too hot, the second too cold, and the third is just right so she eats it all.

As an entrepreneur, every critical decision rests on your shoulders. You need to make decisions efficiently and with careful consideration, but you can’t overthink them either. Test the options and when you find the one that feels right, make a decision and move forward. Even if it turns out to be a mistake, you’ll learn from it and your decision-making will improve over time.

Exercise caution, even when it feels right

When you find an opportunity that’s digestible, not too hot and not too cold, things just feel right. This is the right time to launch a business – the Goldilocks moment.

In business terms, Goldilocks’ decision to eat an entire bowl of porridge turned out to be an attack on a market share owned by the weakest of the established market players, known affectionately as Baby Bear. This is a common approach and often easier than tackling the big players.

Unfortunately for Goldilocks, the big players, Mama Bear and Papa Bear, realise that to stop the erosion of the market they see as theirs, they need act as a family or a cartel. The three bears team up to scare away the intruder.

Opportunities often appear as unguarded open doors, but the established players are never far away. Always have your wits about you.

After eating the porridge, Goldilocks decided to have a nap after testing out all three beds in the house. While she was sleeping, the three bears arrived and she ran away into the forest, never to return.

Goldilocks was your average entrepreneur naturally seeking to eat someone else’s lunch, but her timing was off. Her story didn’t end so well, but time it right and yours just might.

Like every good fairy tale, there’s a moral to this story.

Even once you find that unguarded door, there are many more choices to be made to achieve success. Test the market and decide which path you’re most comfortable with.

It’s a personal decision which might leave you feeling slightly alone – a bit like an uninvited guest in a stranger’s home. But being able to recognise opportunities that feel just right, even without a cheer squad behind you, is the difference between a naïve market intruder and a bona fide entrepreneur.

Alan Manly is the founder and CEO of Group Colleges Australia, one of Australia’s largest private education institutions and recently launched the private MBA school, the Universal Business School Sydney. From a high school dropout to successful entrepreneur, Alan is a true disrupter in the private education space. He the author of two books, The Unlikely Entrepreneur and When There Are Too Many Lawyers There Is No Justice. To find out more about Alan visit www.alanmanly.com.au