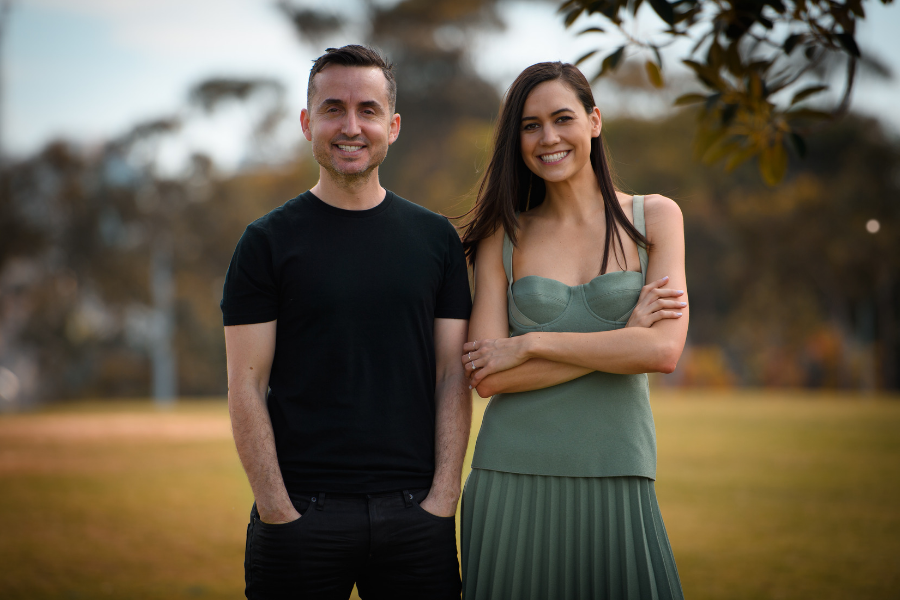 Many an Australian closet has seen a thorough clean out thanks to the Marie Kondo craze over the last few months: according to The Age, the St Vincent de Paul Society saw a six percent increase in donations in January compared to the same time last year.

For some, however, their closet – listed on the right peer-to-peer lending platform – is a good earning opportunity.

Founded by Sydneysiders Kirsten Kore and Costa Koulis in 2016, designer dress lending platform Designerex has grown to 12,000 listed items and embarked upon expansion in the US.

According to Koulis, key to the platform’s early growth, was Kore’s knowledge of the target market and how to reach them, and word of mouth.

“We were very fortunate with the magnitude of referral between users, as this created a network effect,” Koulis said.

“So our growth is partly attributable to the scaling of marketing channels that work such as social, as well as the ongoing impact of the network effect. It’s hard not to tell your friends and family that the $2,000 dress you just wore was hired for only $200, or that dress you did decide to buy for your special engagement party has actually turned a profit for you.”

The idea of turning a profit off their wardrobe is something many a user has turned to, Koulis said.

With the most active lenders on Designerex aware of the high demand for current dresses, the number of dresses being purchased at retail then listed without delay continues to grow.

In fact, some users go so far as to list dresses they have pre-ordered from a brand or retailer in preparation for future bookings.

“After launch we noticed how important shipping is for our users and also that they often book their dresses in the week or two leading up to their event, so shipping is a constant area of focus for improvement.”

Having grown around Australia, the startup is now launching in the United States thanks to support from the Austrade landing pad in San Francisco.

“Regardless of how much success you have in your home country, international expansion can always feel daunting. The landing pad gave us the base we needed to help us establish ourselves in the USA,” Koulis said.

While the cofounders had long had their eyes on the US, Koulis said a trip to America early last year confirmed to them that it was a good opportunity: while there are about four million women aged between 18-45 in Australia, there are around 50 million in the age bracket in the US.

“The sheer size of the market in the USA is both a massive opportunity, as well as a challenge. We are fortunate that to a large extent, we are scaling what has already been very successful in Australia,” Koulis said.

“However, we also have needed to plan for tailored marketing and technology that can easily scale across borders, which is not always an easy feat.”