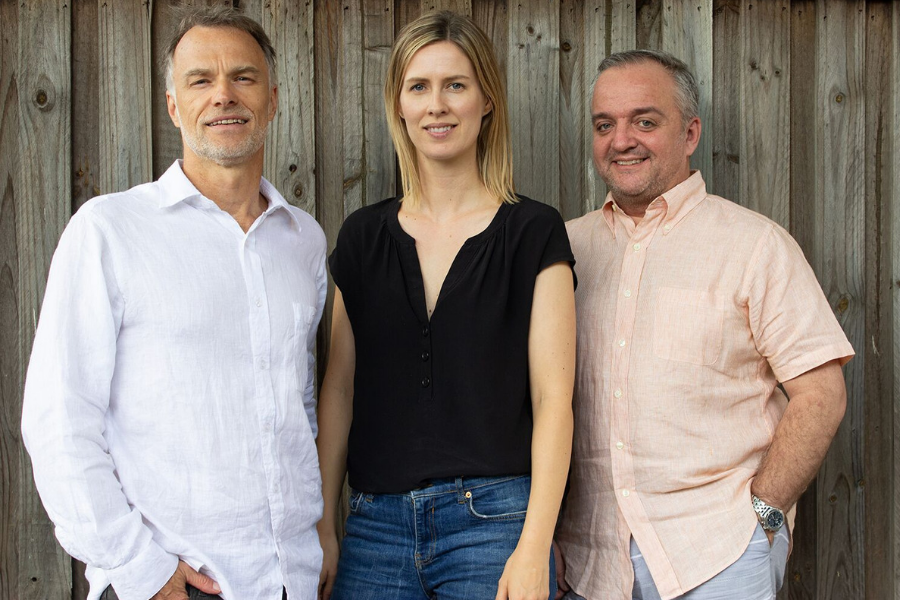 Hands up who has kept paying the same, overpriced monthly fee for their phone months after their one- or two-year contract expired? It happens to many of us: you lose track of dates, or shopping around for a new deal seems like too big a task, so you just let it run.

Australian startup GetReminded wants to help. Founded by David Wareing, Tim Nicholas, and Silje Dreyer, the app-based service looks to help consumers avoid overpaying when their contracts for various services expire, and remind them when renewals for others, such as passports or licences, are due. 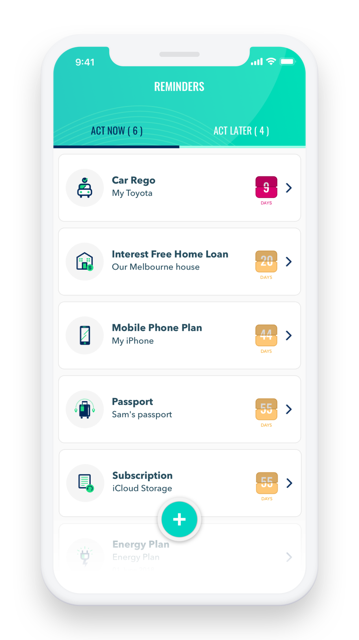 The idea came when one of the cofounders realised they had unknowingly been overpaying for energy because they were on a years-old plan.

“The same person realised their car rego had also expired. After some research, we realised that most service providers were not motivated to ensure existing customers were on the best deals, even though they offered much lower rates to new customers,” Dreyer said.

The founders began work on GetReminded in 2017, originally conceiving of the service as a browser-only tool before early feedback and use showed 90 percent of users were on a mobile device, leading them to speed up development to release their app.

It works by having a user input details of their various services, such as contract renewal or rollover dates, and the dates payments are to be made or automatically taken from a direct debit, for example – these are called the ‘intended purchase dates’. GetReminded then sends trigger-based communications to users to remind them that a payment or renewal is coming up.

Free for consumers, the founders have monetised the app by linking a consumer’s intended purchase date for a product to partner offers; as Dreyer put it, advertisers are able to deliver the right message, to the right consumer, at the right time.

“The broad market appeal of GetReminded is its strength,” she said.

“The app had been designed with universal consumer appeal, from millennials juggling ‘buy now, pay later’ commitments to seniors struggling with multiple services. Expanding the portfolio of reminders enables GetReminded to grow its user base and scale up globally.”

While Dreyer admitted some of GetReminded’s functionality exists in different reminder apps and calendars, while various aggregators online provide consumers with comparison offers and special deals, she believes that GetReminded is the only platform combining these two functions and leveraging the intended purchase date.

The startup is now focused on growing use of the app, getting both more users on and increasing the number of reminders each users set.