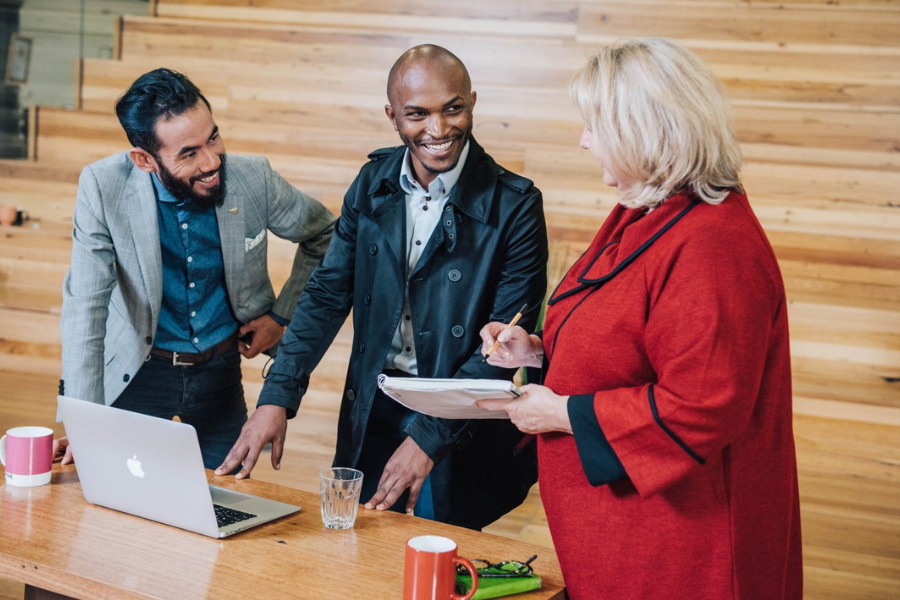 The latest recipients of grants from the Federal Government’s Incubator Support scheme have been announced, with six organisations sharing in $2 million in funding.

The University of Adelaide’s ThincLab has received just under $500,000 in funding to help startups expand into Asia and Europe, while Queensland hardware startup incubator Arc has been given almost $497,000 to run five programs over two years, aimed at helping startups bring their products to market.

Meanwhile in Western Australia, AgriStart has received $485,000 to provide face to face training, mentoring, online support, and networking opportunities for up to 50 businesses in three key regional hubs across the state over two years.

Dr Natasha Ayers, agricultural researcher and cofounder of AgriStart, said the the regional hubs will work with local innovators to connect entrepreneurs in rural areas to the Perth innovation networks and global markets.

“This funding is a great opportunity to expand the geographical reach of our services, building capability and capital for small business growth across Western Australia,” she said.

Regional NSW has also received support, with the University of New England receiving $320,000 in funding for its AgTech Gateway. The program looks to connect agtech startups to agricultural producers for farm trials.

The Hunter Business Centre has also received funding for Start House, which provides mentoring and business education with the aim of enhancing business success and decreasing the likelihood of failure.

Clinic Media received almost $112,000 to run The Business Incubator, which will work with startups on organic food production, processing, distribution, and consumer demand.

Regional Australia has been a particular focus for the Incubator Support funding scheme, part of the government’s wider Entrepreneurs’ Program.

The Bega Valley Shire last June received $382,000 in funding to develop an innovation hub, based out of the University of Wollongong’s (UOW) Bega campus, to provide support to the university’s accelerator program iAccelerate, and space for the community.

Bridge Hub, an agrifood tech innovation hub launched in Wagga Wagga by Blue River Group, then in October received $500,000 to further its work.

Bridge Hub is working to test and commercialise new ideas in the agrifood sector, bringing together industry, researchers, and government to develop startups to benefit producers and consumers. Along with its Wagga Wagga headquarters, it also has bases in Sydney and Israel.