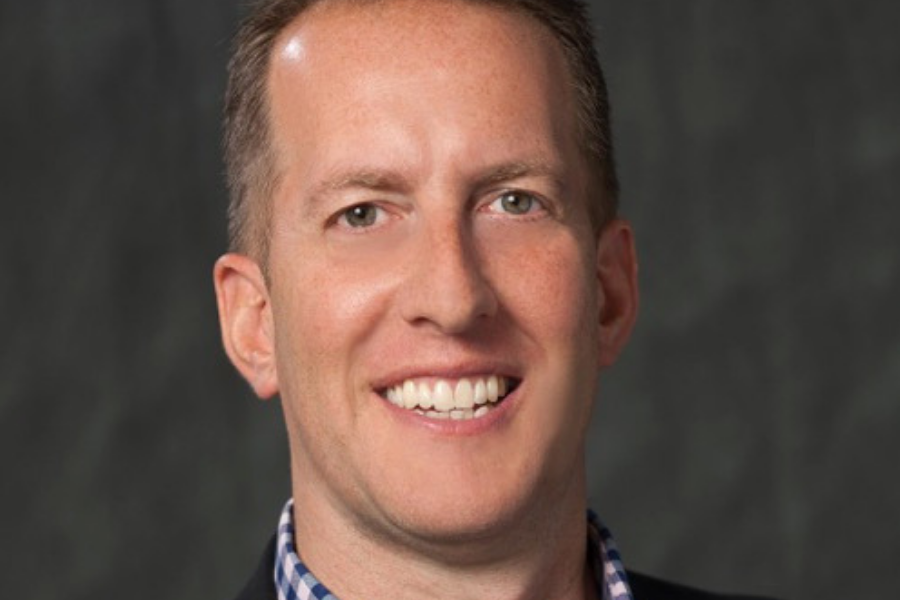 As a series of new players have launched and dominated the headlines, 10 year old alternative business lender Capify has kept its head down and, for the most part, kept out of the spotlight – until now, with the business this week securing a $135 million credit facility from Goldman Sachs Private Capital.

Providing customers with $5,000 to $300,000 in unsecured funding across terms ranging from three to 12 months, the fintech stated it has executed over 7,500 transactions since launch. It also has a sister business in the UK.

According to Goldin, the new multi-year credit facility will allow the company to deliver on its own growth plans, while also helping Australian businesses.

“This is a landmark achievement for Capify and we are very pleased that we have secured this financing with Goldman Sachs, one of the premiere capital providers in the world,” he said.

Pankaj Soni, Executive Director at Goldman Sachs Private Capital, added, “Capify is one of the leading SME finance providers in Australia. We have been impressed with the management team, business model and innovative finance solutions for SMEs.

“We look forward to supporting their growth in the years ahead.”

The securing of the credit facility for Capify follows a busy year for the alternative business lending market in 2018, with loan terms across the industry coming under scrutiny from the Australian Securities and Investments Commission (ASIC) and the Australian Small Business and Family Enterprise Ombudsman (ASBFEO).

Though new legislation around loan terms had come into effect in 2016, a survey released by ASBFEO, FinTech Australia, and thebankdoctor.org last March found just 50 percent of the fintechs surveyed considered their contracts compliant with the legislation.

Small business lending fintech Prospa was then queried by ASIC ahead of its planned ASX listing in June. Originally delaying its listing for 48 hours in order to respond, it then postponed the listing indefinitely before amending its loan terms in September.

A group of fintech lenders, including Capify, then signed a Code of Lending Practice that aims to “standardise transparency and disclosure” around the loans they offer small businesses.

In the meantime, new lenders launched.

Led by ex-NAB executives, Judo Capital launched in March and announced the securing of a $350 million debt facility from Credit Suisse in November, while Lumi launched in November following the raise of a $31.5 million Series A round.

The round was comprised of $25 million in debt funding from Israel’s Arbel Fund, and $6.5 million in equity from the Josh Liberman Investment Group, Follow [The] Seed, and family offices.

The sector was also bolstered in November by the government’s announcement of a $2 billion funding package for small businesses.

The scheme, the Australian Business Securitisation Fund, will see loans provided to small business via non-bank and small bank lenders.