How audio on-demand startup Whooshkaa is expanding beyond podcasts 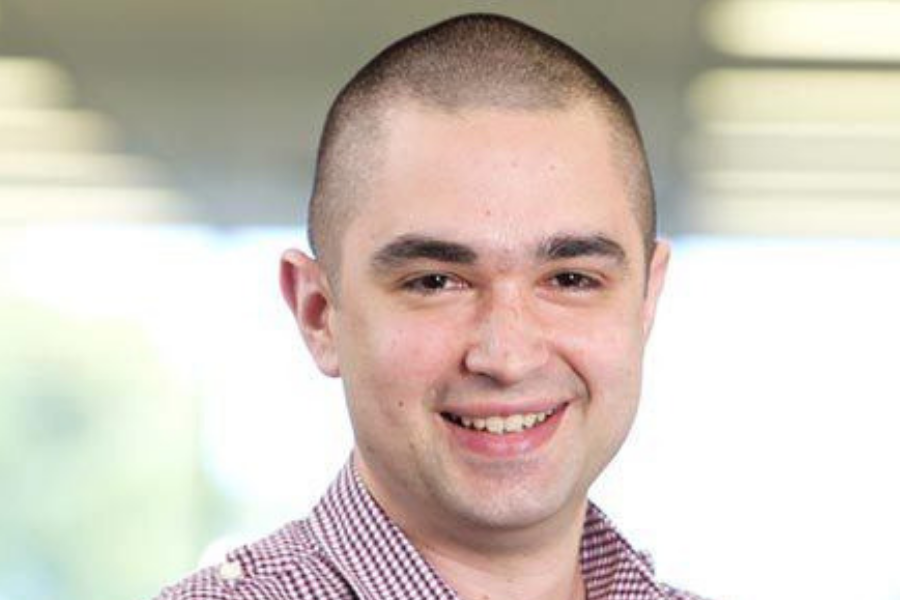 Having worked with local organisations including the AFL and The Australian through to international podcast giants including HowStuffWorks and WYNC Studios, you could be forgiven for thinking Sydney startup Whooshkaa is powered by a team of 50.

As it turns out, the audio on-demand company, which helps creators and brand produce, share, and monetise content, is run by just about a dozen staffers.

Small but mighty, the company has expanded its offering significantly since it first launched in January 2016, with chief technology officer Semin Nurkic talking Startup Daily through Whooshkaa’s growth at AWS re:Invent in Las Vegas last week.

“At the core of Whooshkaa is an engine that can deliver dynamic audio content to any channel that can play digital audio. Podcasting was a great early way to commercialise content, by inserting dynamic ads so listeners will get different ads based on location, for example,” he explained.

The company soon then realised that if it could swap out ads, it could swap out segments to deliver more personalised podcasting and allow creators to repurpose content; for example, a segment of a 2016 podcast discussing the US election could be swapped out, updating the podcast and giving it current relevance.

But there’s more to Whooshkaa than just podcasting, Nurkic said.

The company has also been looking at the different types of audio audiences are now listening to and the various devices they’re listening on, with smart home devices like Amazon’s Alexa and Google Home the next frontier.

Whooshkaa’s customers can tailor their audio content according to the delivery mechanism – whether it’s podcast app of smart home speaker – thanks to the platform’s content management system, where everything is built in.

If they want to deliver via Alexa, for example, Whooshkaa has developed skills for Alexa that are effectively pre-built and quickly ready for customers to launch.

Another option is the news briefing, built with Amazon Polly’s text-to-speech feature to allow publishers to have their written articles delivered to the audience as audio. The company last year worked with The Australian newspaper to give a voice to its articles.

“People aren’t really sure what you can or can’t do with the tech, but it’s really great to experiment,” Nurkic said.

“There’s a lot of education that we do, but there are some brave customers out there that want to do something different, and we’ve been very fortunate to have them come to us and allow us to explore the different opportunities.”

Whooshka also worked with the National Rugby League (NRL) and Australian Football League (AFL) to allow users to ask for scores on games via their smart home speaker.

“Events like this help a lot because we see great case studies and we get to meet people that have experienced new things, and learn from it. We get to learn what kind of things work better commercially and what things drive engagement, so having someone share that knowledge is pretty helpful to us,” Nurkic said.

Of course, part of learning is also just giving something a go and seeing how it works.

“Having a platform where it’s easier for us to change content and adapt it makes it makes things a lot easier,” Nurkic said.

“We might launch with a particular campaign and a few months later adapt the content to be around what we see gets the most interactions.”

Looking to 2019, Nurkic said the company is working to converge its various features into one centralised platform, putting into the hands of podcasters technologies that were previously only available to skilled developers and creating a fully end-to-end experience covering content production, management, discovery, and delivery technology.

Previous article Startup community has reasons for optimism, but much room for improvement: StartupAUS Crossroads report
Next article Guy Kawasaki on tech evangelism and faking it til you make it
Via Other
Tags Amazon Web ServicesAudioaudio contentawsaws re:inventbusinesscontentinnovationpodcastingpodcastsre:inventsemin nurkicstartupsSydneywhooshkaa