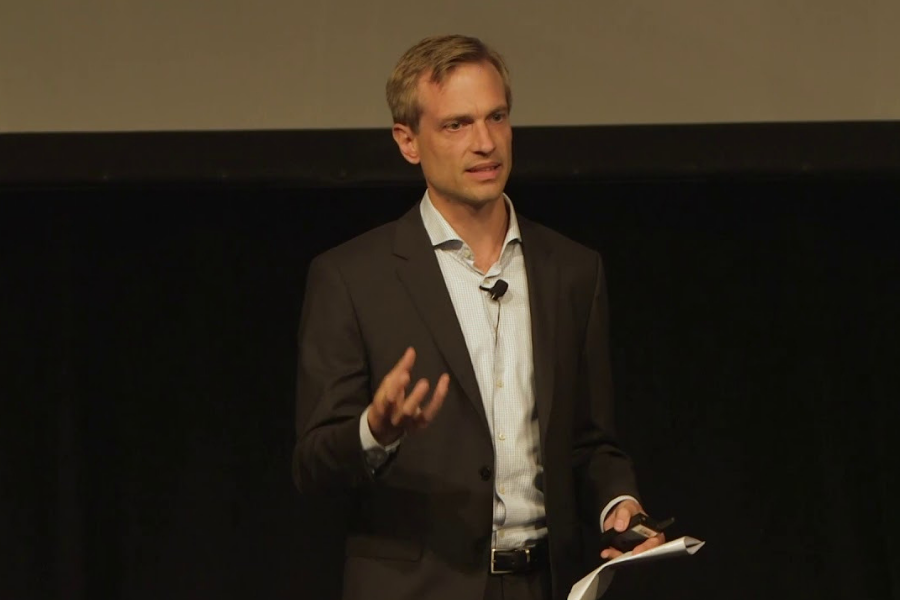 Unleash Live’s platform ingests live video and imagery from the likes of drones, internet protocol [IP] cameras,  and other IoT devices, and applies AI analytics in real time, allowing customers in industries such as mining, construction, and transport to make better decisions about their facilities or assets.

The startup is building an ecosystem, or marketplace, of AI apps, allowing developers to run a variety of machine learning models that cater to their particular business challenges.

The models can help customers identify and track cars on a road and their direction, for example, the flow of people in public areas, or safety compliance across a construction site by counting how many workers are using hard hats.

Cofounder and CEO, Hanno Blankenstein said the startup is already working with businesses across the US and Australia; the funding will be put towards further expansion in the US.

“Our solution is fully operational and we are meeting a very real and increasingly pressing need,” Blankenstein said.

Hansen, who has joined the startup’s board in hand with the funding, said, “We find Unleash Live’s capabilities really powerful for the enterprise, and we look forward to expanding their offering and to taking their market leadership global.”

Also in the AI space, Soapbox.ai, a startup whose platform looks to automate various aspects of the service management or support process, has raised $500,000 in seed funding from high net worth individuals.

Founded by Dion Williams and Paul Health, Soapbox.ai’s system works to learn how human agents work, with its bot Sofi then automating the ‘mundane’ tasks – the resetting of passwords, for example.

The funding will go towards growing out the company’s development team, and the opening of an office in Dublin.

“Right now, we’re engaged in discussions with a number of customers who see the value of our vision and would like to work with us as we disrupt what has largely been a slow start in the AI domain, by making work better, faster, simpler,” Williams said.

Spending on AI is set to skyrocket: the International Data Corporation (IDC) estimated that spending on cognitive and AI systems will reach US$77.6 billion in 2022, more than three times the US$24 billion forecast for 2018.

Health insurer nib last week celebrated its first year of using nibby, a chatbot that supports its frontline employees or support agents by performing routine tasks like sorting calls, responding with information relevant to a member’s query and connecting them with a live chat consultant if needed.